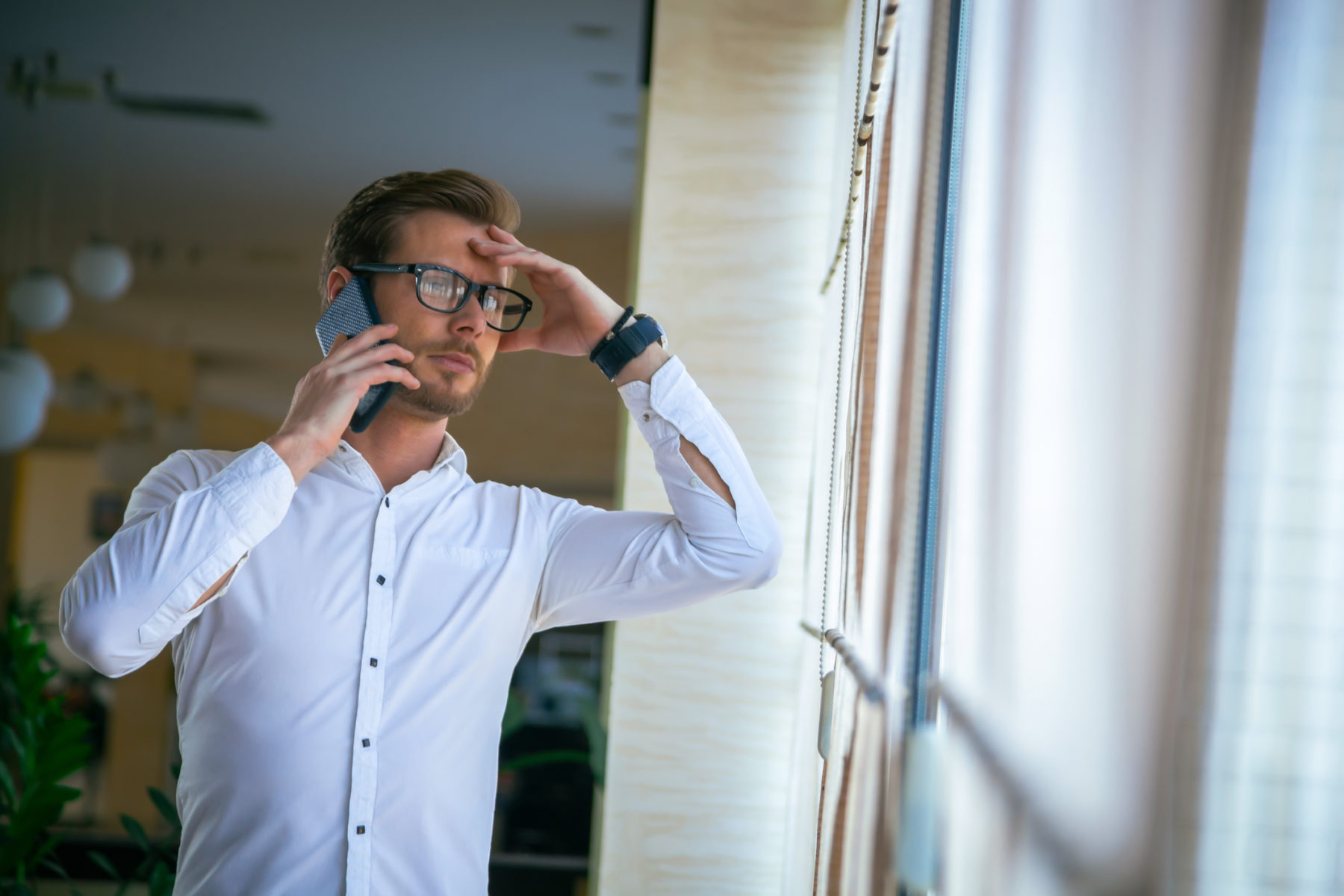 South Carolina’s employment situation showed minimal improvement during the month of July according to the latest data from the U.S. Bureau of Labor Statistics (BLS). And once again, the Palmetto State had one of the smallest workforces in the nation as a percentage of its working age population – which has been the case for the better part of the past two decades.

The incremental uptick in employment was especially disappointing considering it corresponded with a massive rebound in the state’s tourism economy during the month of July.

The data also came on the heels of a new report showing South Carolina struggling harder than most states in terms of bouncing back from the coronavirus pandemic (which in case you hadn’t noticed is in the midst of another surge).

For those of you keeping score at home, a total of 2,402,973 working age Palmetto State residents were part of the work force last month – up 6,614 from the previous month. That resulted in another modest 0.1 percent increase in the state’s labor participation rate – which stood at 57.3 percent.

As I often note, my news outlet follows the labor participation rate far more closely than the widely watched unemployment rate because it provides an accurate indicator of the extent to which people are gainfully employed. Unlike the latter indicator – which only tracks a segment of workers within the labor force – the labor participation rate tracks the size of the workforce itself. And in South Carolina, the workforce remains significantly smaller than it should be (even considering the state’s larger-than-usual retiree population).

Last month, for example, the Palmetto State was tied with New Mexico for the sixth-worst rate in the entire nation.

Only Arkansas (57.1 percent) Alabama (56.7 percent), Kentucky (56.3 percent), Mississippi (55.9 percent) and West Virginia (55.2 percent) had smaller workforces as a percentage of their working-age populations.

Will you see those numbers in mainstream media coverage? No … they would rather parrot the talking points of politicians and “economic development” bureaucrats.

Sadly, less-than-robust jobs reports are nothing new in South Carolina – where the GOP approach to expanding the economy has been to grow government at obscene levels while doling out billions of dollars in market-distorting subsidies to select corporate welfare recipients.

How is this approach working for citizens and taxpayers? Not well …

Despite the incremental uptick in the jobless situation last month, South Carolina leaders touted the latest data as though it were some huge boon to the economy.

“There is great news to report this month,” said Dan Ellzey, director of the S.C. Department of Employment and Workforce (SCDEW). “Total employment now tops the pre-pandemic level of February 2020.”

“South Carolina’s economy is surging,” Ellzey (above) added, regurgitating the meaningless unemployment rate data as evidence the Palmetto State has been “at or under full employment for the last four months.”

Nationally, labor participation also ticked up by 0.1 percent – to 61.7 percent. That equaled its high-water mark under current president Joe Biden but remains well below its pre-Covid peak of 63.4 percent under former president Donald Trump.

Regular readers of this news outlet are well aware of my ideas for moving South Carolina closer to the national average (and further away from the bottom of the barrel) on the jobless front. It boils down to this: Our leaders must tax and spend less and put more money into the state’s economy via long-overdue tax relief.

Just this week, Patrick Gleason of the group Americans for Tax Reform penned a column for Forbes citing the Palmetto State’s lack of competitiveness on the tax front – highlighting recent moves by North Carolina and Georgia to lower their top marginal income tax rates.

South Carolina’s top marginal rate currently stands at 7 percent – which is the highest in the southeast. Not only that, the rate is regressive – applying to all income above $15,400.

Lawmakers had a chance to lower this anti-competitive levy when taxpayers gave them a $2 billion surplus for the fiscal year which began on July 1, 2021. Unfortunately, despite having near-supermajorities in both chambers of the S.C. General Assembly, “Republicans” spent every penny of that money.