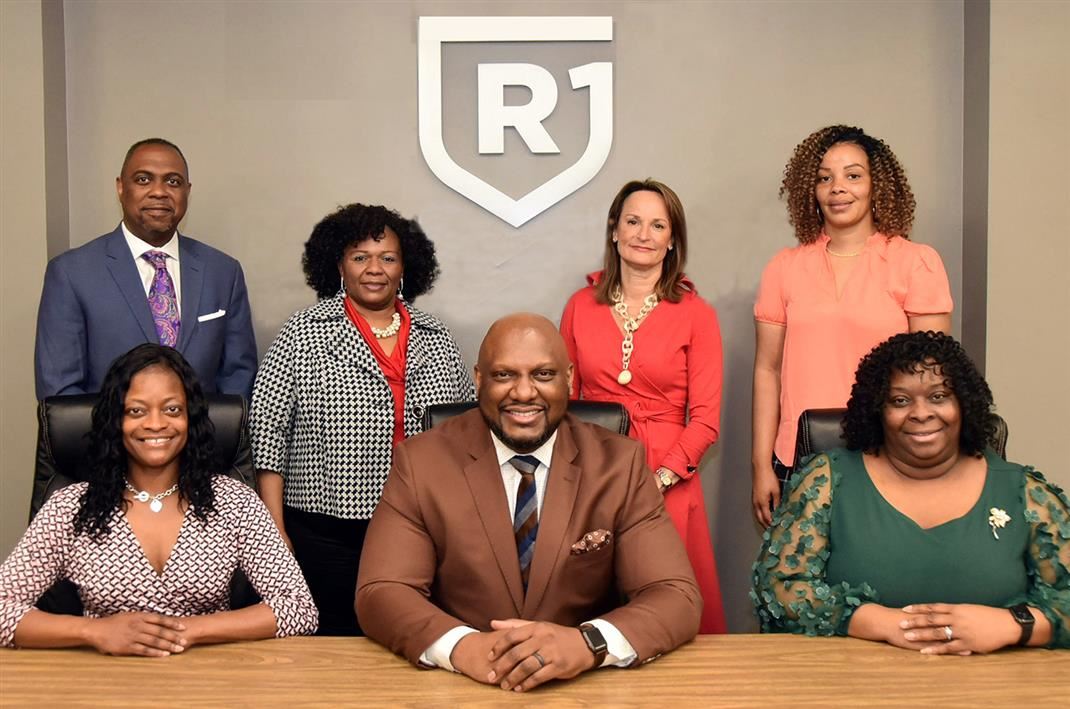 According to her resignation letter obtained by FITSNews, Anderson resigned from on her at-large seat on August 2.

Yet, the public wasn’t aware of this resignation until yesterday when the Post and Courier broke the news.

On Monday, Richland One officials sent out an amended agenda (that still isn’t updated on its website) stating that the board planned to “discuss a vacant board position and special election in closed session,” during the August 10 board meeting, the Post and Courier reported.

On Tuesday, Wesley Peel, a Columbia, South Carolina attorney, sent a letter on behalf of his anonymous client to the Richland One School Board advising commissioners that the closed meeting is in violation of Freedom of Information Act (FOIA).

“Discussions regarding the resignation of a board member and a special election are required to be made in public,” Peel said in the letter (below).


Multiple sources told FITSNews they were concerned that the board failed to inform the public of a board member’s resignation for more than a week.

Richland One stakeholders were also disturbed that the board was considering discussion about a special election in secret.

Anderson resigned after “personal family obligations” made her move outside of the district, according to her letter.

“It has been my honor and privilege to serve as an At-Large Member of the Richland County School District One School Board of Commissioners,” she wrote. “The insight and knowledge I have gained, I will carry with me for a lifetime.”

Anderson is the owner of Covenant Connections, LLC and was first elected to the school board in 2018.

The board has not said when the special election would be held to fill Anderson’s seat.

Richland One, which encompasses the greater Columbia, South Carolina area, is the worst performing of South Carolina’s 10 largest school districts (see chart below).

Stakeholders in the district have accused the school board of misusing taxpayer funds while 76 percent of its students are living in poverty (see the $700 Jacketgate scandal for reference).

Richland One ranks in the top 6 school districts in the state for spending per pupil. In the 2020-2021 school year, it spent $15,009 per pupil — which is significantly higher than the state’s average at $9,497. Richland One also receives more taxpayer dollars per pupil than most other districts.

Richland One has more teacher vacancies than any other school district in South Carolina, according to a recent report from SC For Ed.

Richland One has 158 teacher vacancies to fill for the 2021-2022 school year, the report updated on August 7 said.

To compare, Greenville County School District, the largest in the state, only has 40 vacancies as of recently.

Last year’s Richland One election was dramatic — with bullying and fraud accusations.