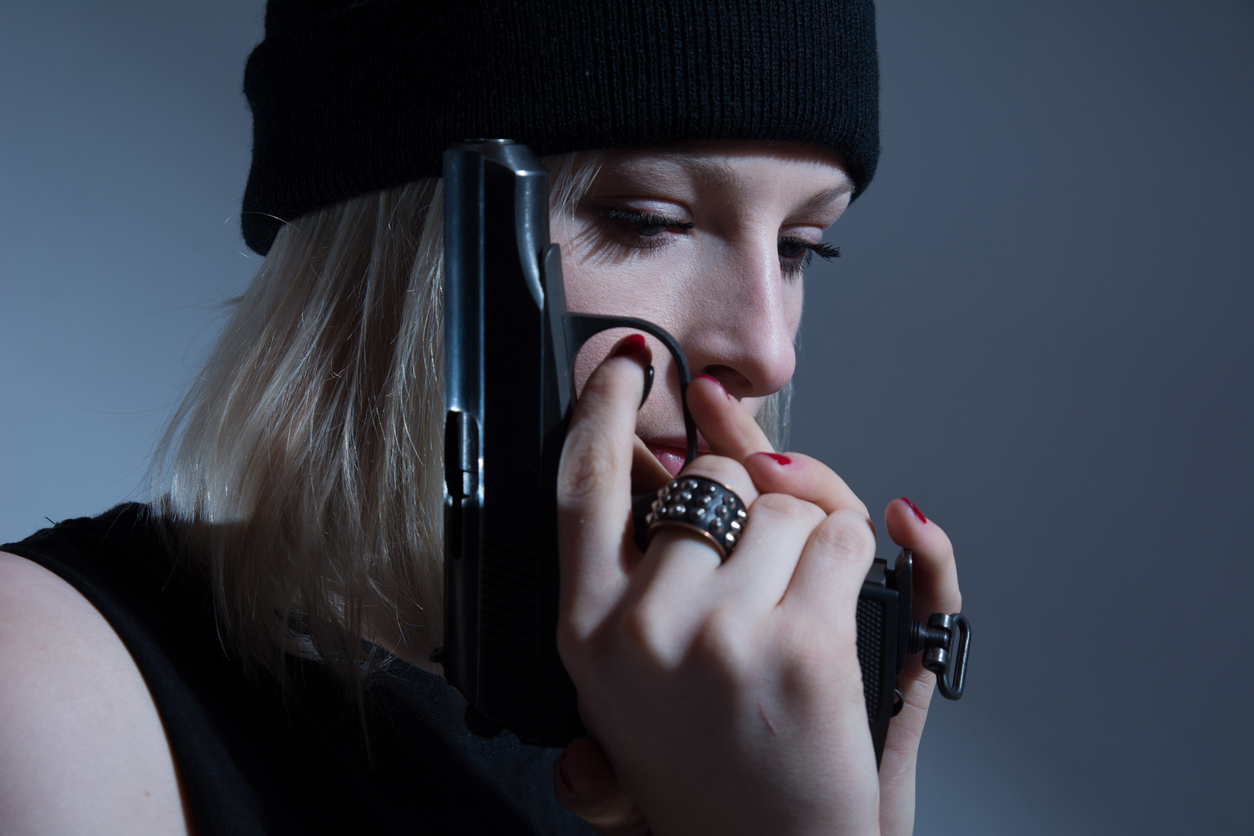 State representative Mike Pitts of Laurens, S.C. is planning to introduce a bill that would permit “campus carry” in the Palmetto State.  In other words, he’s going to file legislation that would allow college students who have concealed weapons permits to carry their guns on campus.

As of this writing, college campuses in South Carolina are gun-free zones.

“College campuses have been the location of terrible tragedies targeted by mass shooters because they are gun free zones,” Pitts told us.  “This bill would allow a responsible, trained permit holder to be in a position to defend themselves and others.”

Pitts knows what he’s talking about, too.  He’s a retired city of Greenville, S.C. police officer, avid hunter and the leading Second Amendment advocate in the S.C. General Assembly.

Do we support Pitts’ proposal?  Absolutely …

“Gun-free zones represent an open invitation for evil and/ or unstable people to inflict maximum carnage on unsuspecting citizens – making them the worst response imaginable to school shootings,” we wrote back in October of 2016.  “Seriously, who believes that the best way to respond to a school shooting is by creating more favorable conditions for future violence?  While simultaneously increasing the likelihood that future attacks become more deadly?”

Disarming the law-abiding populace is never the answer to gun violence.  Just look at Chicago.  In fact, federal crime data has consistently shown that elevated gun ownership results in fewer murders, rapes and armed robberies.  But even if it didn’t, grabbing guns would remain unconstitutional.

We commend Mike Pitts for once again taking a leadership role on such a vital public safety issue.  Here’s hoping his colleagues in the S.C. House rush to co-sponsor this legislation when it is filed on Tuesday.

The sooner this measure passes, the safer our state’s colleges and universities will be …