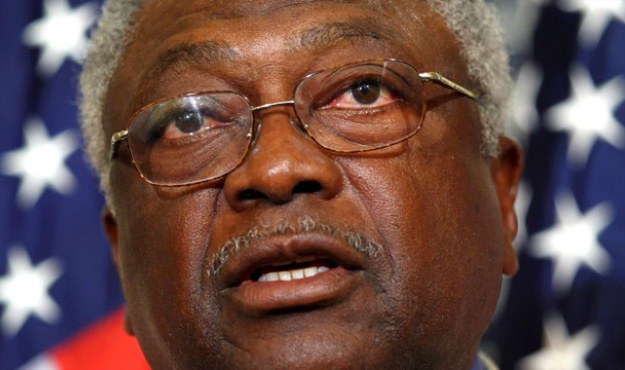 Our report – based on a state audit of this “facility” – revealed that the $107 million center was over budget by $30 million. It also revealed $27 million had been appropriated toward the project with $80 million left unfunded – all without a plan to come up with the remaining cash.

Not only that, the school no accounting for how the $27 million had been spent.

This week, Fox News has finally picked up the scent … publishing a report which basically regurgitates everything we wrote back in June 2011.

“Aside from the $24 million in federal funding already spent on the project, an estimated $80 million more is needed to finish it,” the report states. “Of the four proposed buildings, only one has been constructed, and the program’s core goal — to provide educational and research opportunities to students at new high-tech facilities — has obviously not been met.”

The report refers to the project as a “money sucking pit.”

Well duh … we’ve got lots of those in South Carolina.

Anyway, while Fox is nearly two years late to the party, they did manage to get Clyburn to respond to this debacle – something we’ve never been able to do. What did the longtime “poverty pimp” have to say?

“The faculty and the school have become victims of vicious manufactured attacks by political partisans, and that is unfortunate for the university and the students who would benefit from this program,” Clyburn told the network. “I don’t know what the future of the center is, and I will leave that up to the university and its alumni to determine.”

We know what the future of this project is … more money down the drain.

In fact Fox reported “there is a possibility the amount of money the school needs to finish the project could eclipse the estimated $80 million.”

UPDATE: The $3 million difference between our 2011 report and the Fox report from this week revolves around a state match which was appropriated – but has yet to be spent.

The Argument Against Mark Sanford

The Argument Against Curtis Bostic