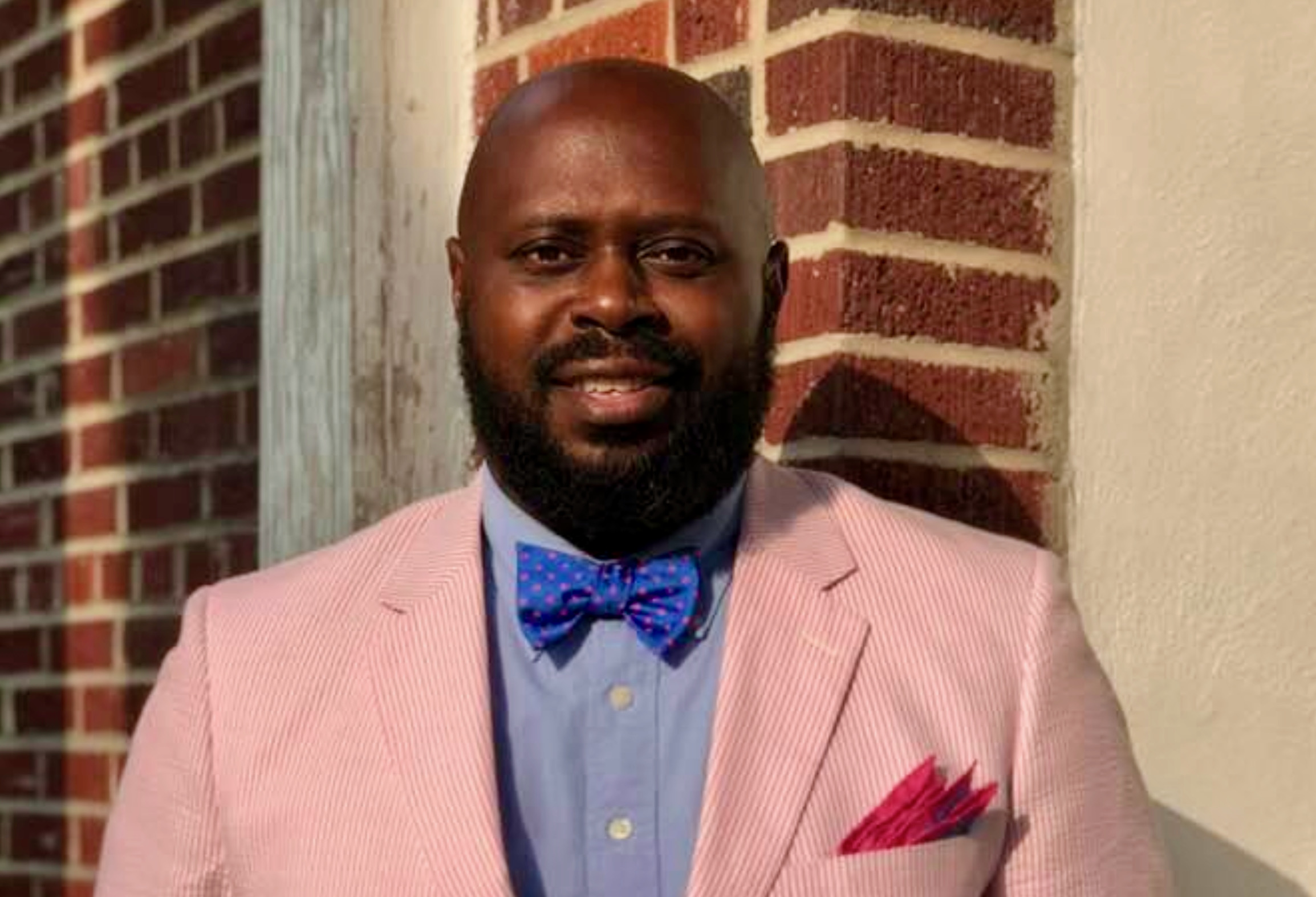 Rural Colleton county South Carolina is mourning the loss of a beloved school teacher this week. Patrick Thomas, a.k.a. “Mister T,” passed away on Monday morning – one week before students were scheduled to return to class for the 2021-2022 academic year.

Colleton county officials have yet to release any information related to Thomas’ cause of death, but Walterboro, S.C. police spokeswoman Tavara Edwards told me on Tuesday morning that the initial law enforcement investigation uncovered no signs of foul play “either by his hand or anyone else’s.”

Edwards told me officers discovered Thomas’ body while conducting a welfare check after family members told police they had not heard from him in 24 hours. Thomas had recently been hospitalized with stomach issues, sources familiar with the situation told me.

In a message posted to the Colleton county athletics department website, officials announced the cancelation of all events on Monday “due to the passing of a beloved staff member.”

“May all find peace and comfort in this time of hurt and loss,” the site noted.

Tributes to the Walterboro, S.C. native poured in on various social media platforms, with one of his relatives thanking him for sharing his “gifts and talents with so many young people and the community.”

“Mr. T touched the lives of so many,” she noted.

In November 2019, Thomas was featured in a video produced by Minority Male Educators, a group which promotes diversity in the teaching profession in the Palmetto State.

“I went into education as a failsafe – and ended up loving It more than anything,” he said.

Thomas mentored dozens of students through his affiliation with Kappa League, a program founded by the Kappa Alpha Psi fraternity with the goal of providing “educational, occupational and social guidance” for male students in middle and high school.

Fellow teachers said they were shocked to hear the news of Thomas’ death – and praised his legacy of service to both students and community.

“He was one of the most popular teachers in Colleton county,” one of Thomas’ colleagues told me late Monday. “Those schools were his life.”

“Every move you made, every city meeting you attended, EVERYthing you did was to represent and help the people of OUR community and you were the voice we truly needed,” Andrew Hammonds wrote on Facebook.

According to Hammonds, Thomas’ impact on the lives of students was far-reaching – not only in the career guidance he provided them but also “teaching young brothers how to simply tie a tie and dress with class.”

Just three weeks ago, Thomas posted a message on his Facebook page imploring his more than 4,900 friends to “love people.”

“I know it’s hard sometimes, and you may easily find differences with one another, but you better love them anyway,” he wrote. “There are so many people dealing with things unseen, often disguised as myriad other things, so have some compassion, as you may experience some of the same things and need grace. With that being said, just know I love you, want the best for you, and if we take care of one another, things will be great.”