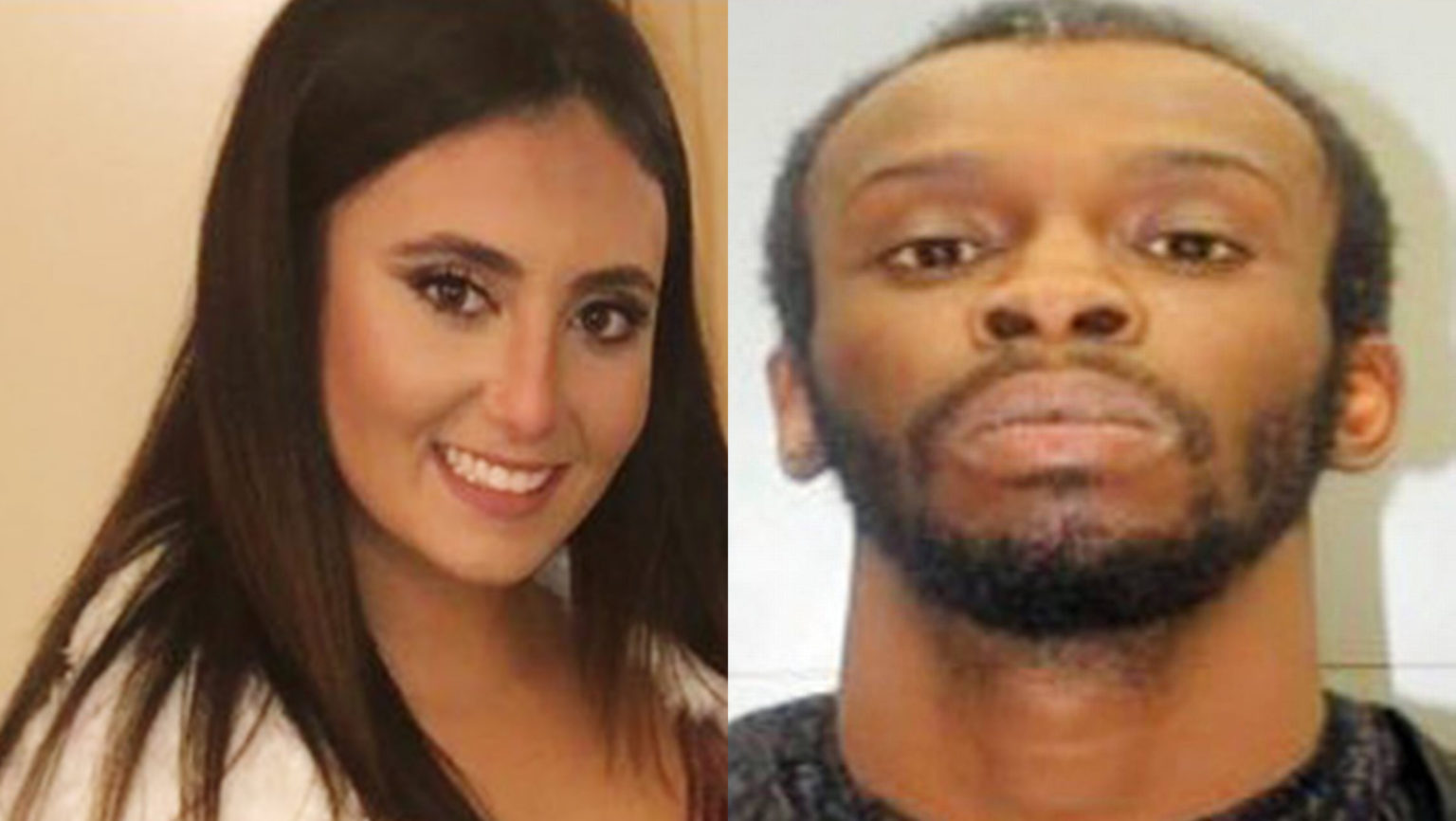 On the second day of the South Carolina “Fake Uber” murder trial, a former lover of the man accused of kidnapping and killing 21-year-old University of South Carolina student Samantha Josephson changed her story when she testified against her ex-boyfriend Wednesday.

Nathaniel David Rowland, who is charged with murder and kidnapping in the 2019 murder known as the “Fake Uber” case, is standing trial this week. The trial continued to veer wildly off-script on Wednesday as a star witness for the prosecution wound up planting seeds of doubt in its narrative.

Samantha Josephson was last seen getting into a vehicle she thought was her Uber ride around 2 a.m March 29, 2019 in the Five Points area of Columbia, S.C. Her body was found later that afternoon by turkey hunters approximately forty feet off of Black Bottom Road in New Zion — which is roughly an hour-and-a-half drive from downtown Columbia, S.C — less than two miles from her accused killer’s home.

Maria Howard — who said she was dating Rowland in March 2019 — flip-flopped her story between the prosecution and defense when she was called to the stand as a witness for the state Wednesday.

Howard plays a key role in the state’s case against Rowland. She testified that she saw dry blood inside Rowland’s car on the morning after the murder and saw him cleaning a weapon that day.


When she took the stand Wednesday, Howard mixed up details multiple times about the night of the murder. She told the state that they were on the couch watching TV that night and that Rowland was on the couch when she went to bed.

When she was cross-examined by the defense, Howard said they were watching TV in her room upstairs when she fell asleep that night and she last saw him in his bed.

She said she expected Rowland to be there when she woke up around 5:30 or 6 a.m., but he wasn’t at her home that morning.

She told the court that she called both of Rowland’s phones because he was supposed to drive her to work at McDonald’s at 7 a.m. Rowland also had her McDonald’s shirt and hat with him that she needed for work.

When he pulled in her driveway that morning, Rowland had her work shirt, but it was soaking wet, Howard testified. When she asked about her work hat, he said it was “in the country.”

When she asked him why it was “in the country,” Rowland allegedly said because it had blood on it.

Howard testified that she asked him why it had blood on it, and Rowland allegedly said “mind your business.”

Then, Howard testified that while Rowland was driving her to work, she saw dry blood in his Chevy Impala on the dashboard and on the seats and a sheet over the backseat, with blood underneath it.

She asked if Rowland “hit a dog.”

He allegedly said “mind your business,” she testified.

He then dropped off Howard at work that Friday morning and she gave him the keys to her apartment because she said she could tell that he’s tired, according to her testimony.

Although Rowland promised to pick her up from work, he wasn’t at McDonalds that morning when she got off work.

Howard said Rowland looked “shook” when she got home from work that day and he was still wearing the same clothes.

She said Rowland was scrubbing his car after she got home from work. She said that she had to run an errand and noticed that his car smelled like chlorine.

While in the car with him, she said she saw him cleaning a “hunter’s knife,” — which is presumably the murder weapon.

When the defense asked Howard if she helped clean Rowland’s car, she said no.

“He got the (cleaning supplies) out of my house,” Howard said. “So of course my DNA is gonna be on it.”

Around 8 p.m., she said she realized that she forgot to pick her daughter up from daycare.

Her daughter stepped in blood when she was in Rowland’s vehicle and police found that bloody shoe while searching her home later, according to her testimony.

She said that Rowland left her apartment and said he was going to Five Points around midnight. Howard noticed Rowland suddenly had a “female phone” on him.

That night, Howard said she saw Samantha’s story on the news, along with the description of the suspect’s car, and said “it all makes sense now.”

However, she never called the police.

The defense poked several holes in her story — asking Howard why she would get into a car with blood inside? Why would she put her child in a car with blood on the seats? Why didn’t she call the police?

A few days later, police searched Howard’s home. She changed her story with police multiple times.
When the defense asked Howard why she changed her statement to police, she said it was because she was tired at the time.

“I was scared for my life,” she told the defense when asked why she didn’t call police.

According to investigative files obtained by this news outlet, Howard identified a black male who was not Rowland as the alleged killer in one of two law enforcement lineups she was shown immediately following the murder.

Samantha Josephson was stabbed more than 100 times with a “bladed weapon,” according to the prosecution.

In opening statements Tuesday, Fifth Circuit Solicitor Byron Gipson presented a pile of evidence stacked up against Rowland, including:

She said someone else’s DNA was found on Josephson’s body.

On Wednesday, the prosecution called a long line of law enforcement, forensic experts, and witnesses to the stand.

A New Zion-based Department of Natural Resources officer testified Wednesday that he’s never stopped anyone in his 26 years in law enforcement along Black Bottom Road who wasn’t from the area. One of the turkey hunters described the area where he found Samantha’s body as “the middle of nowhere.”

A lead SLED investigator said he didn’t believe that Samantha was killed where she was found in New Zion. He said that there was blood all over his car — on the seatbelts, floor, ceiling, doors and seats.

Rowland was arrested by police on March 30, 2019 in connection with Josephson’s murder after a city of Columbia police officer spotted him driving the same black Chevrolet Impala that was seen on surveillance videos. Less than two weeks after the murder, police located the weapon they believed was used in the crime.

A Columbia Police officer who pulled over Rowland told the court that it was “obvious” that something severe occurred in Rowland’s car when he first searched the car. He said he saw footprints on the car window, large quantities of blood, and cleaning supplies/ bleach in the Chevy Impala.

He also found Josephson’s phone between the driver’s seat and center console.

The prosecution did not mention a motive — which has been a puzzling question in this case from the begining.

Rowland had no prior convictions.