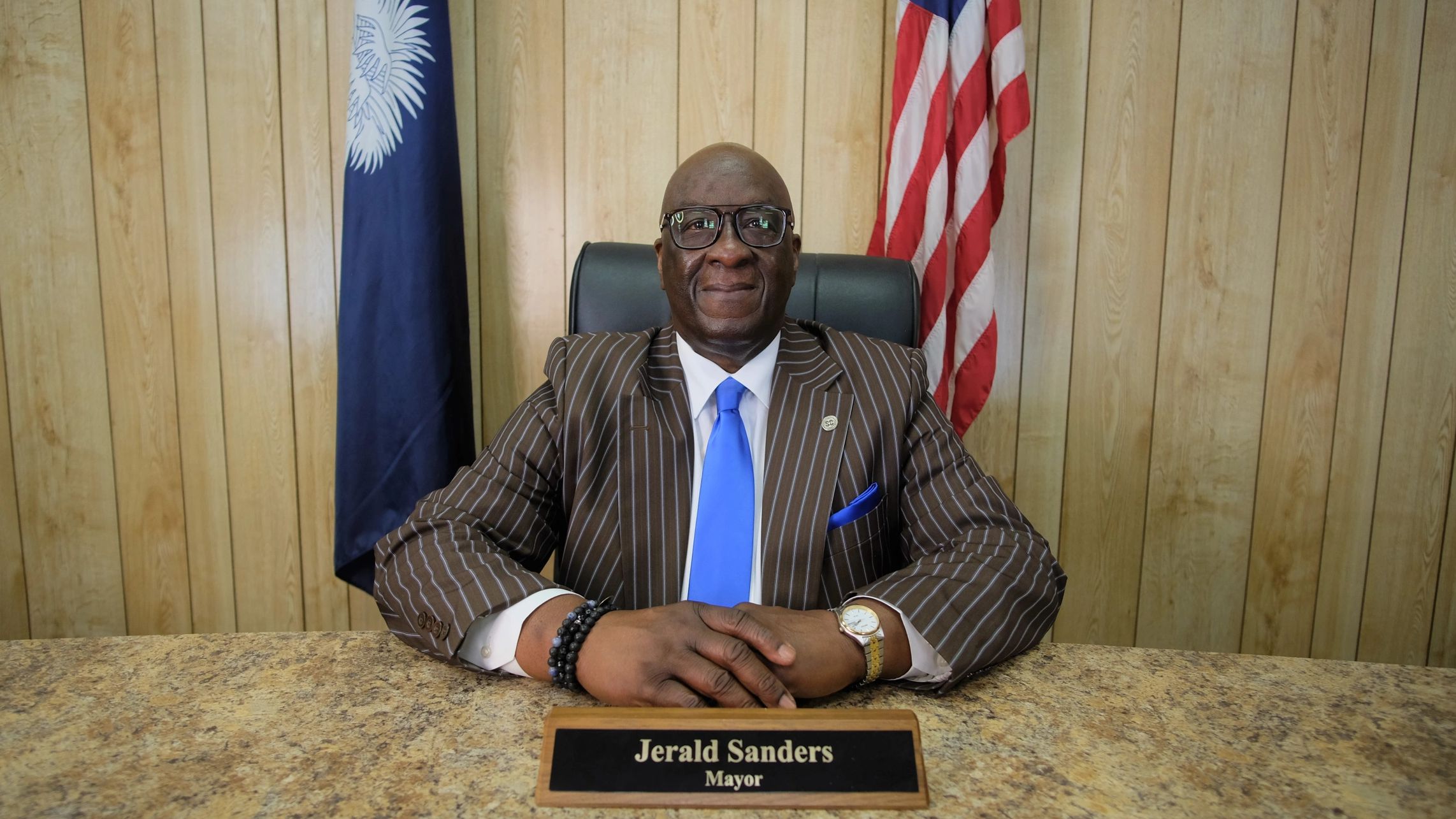 The mayor of Swansea, South Carolina – a small town of roughly 1,000 people in rural Lexington county – is the focus of an ongoing criminal investigation into the alleged embezzlement of public funds, according to a local newspaper and several sources familiar with the inquiry.

In fact, some reports have suggested mayor Jerald Sanders may already be staring down charges … although this news outlet has been unable to independently verify those reports with our network of law enforcement and prosecutorial sources.

Sanders “has been indicted or will soon be indicted by a grand jury over the misappropriation of town funds,” editor Paul Kirby of The Lexington Ledger reported late Tuesday.

Kirby’s paper has been focused on Sanders’ saga for several months now, including a December 2020 report which stated that agents of the S.C. State Law Enforcement Division (SLED) were “in possession of enough evidence to justify officials calling for an arrest” of the small town mayor.

Sanders – who was elected in 2017 and is currently seeking a second, four-year term – has yet to be arrested, however. According to Kirby, though, on Tuesday afternoon several Swansea council members were reportedly “told by SLED that it is now okay to speak publicly about the investigation.”

Meanwhile, a Facebook page run by citizen journalist Alberta Wasden – called Pen and Coffee – reported Tuesday that the office of S.C. attorney general Alan Wilson had “released the information that Swansea mayor Sanders is facing charges for misappropriation of funds.”


In addition to allegedly misappropriating public funds, Sanders has been accused of attempting to conceal evidence of these misdeeds – prompting SLED to embark on what Kirby called “a yearlong attempt to gain access to and review town of Swansea financial records.”

Sources familiar with the workings of the Lexington county grand jury – which would likely be responsible for any indictments involving Sanders – told me this entity was not scheduled to meet again until sometime next week.

Stay tuned … this news outlet will keep our readers up to speed on any developments related to this case. Obviously, in the event Sanders is criminally charged he should be considered innocent until proven guilty by our criminal justice system, or until such time as he may wish to enter some form of allocution in connection with a plea agreement with prosecutors related to any of the charges that may be filed against him.