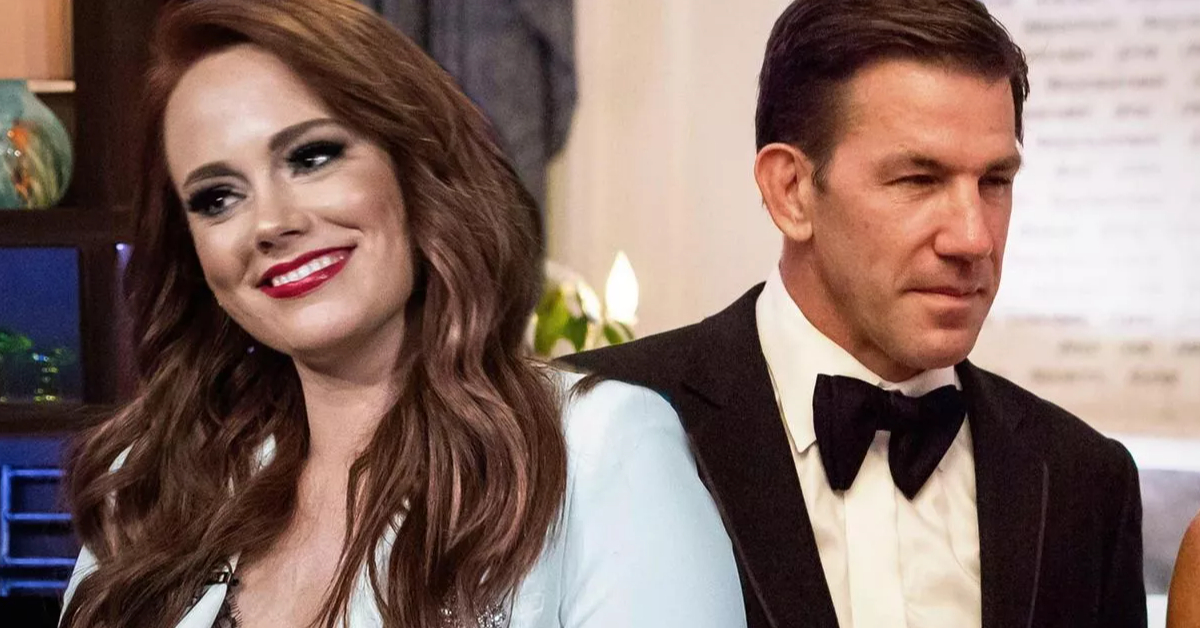 In the seemingly never-ending custody battle involving Bravo TV star Kathryn Calhoun Dennis and former South Carolina state treasurer Thomas Ravenel, there has been a shake-up in legal representation for the mother of two – and a date scheduled for another court hearing.

Asked if she was pleased with her new legal lineup, Dennis offered a glowing assessment, stating, “I’m very comfortable with them – and Susan was introduced to me by a mutual friend.”

“It really is a team effort, and they have a strategy moving forward,” Dennis said. “Most of all, I have the sense that they believe in me, and Susan is very familiar with complicated family law cases.”

Ms. Strom (pictured above, with her husband Pete Strom) agreed with Dennis’ assessment that they have assembled a great team, adding that Mr. Currence brings a unique perspective to this case.

“Pete has never watched a Bravo show (and) has no social media,” said Strom, joking that she has told him to take some time on a weekend to binge a few episodes of Southern Charm, the Bravo show that made Dennis and Ravenel household names.

Dennis’ lead counsel adds that after their first meeting, the two women clicked.

“I’m  impressed with Kathryn’s interest in bettering herself,” Strom said.

The next hearing in this case is scheduled for October. That is six weeks after the court is allowing Ravenel, 59, to enroll the two children in school in Aiken – two hours away from their home base in Charleston, S.C.. For now, Dennis is working on “more and more discovery,” gathering social media posts from the past decade.

“It seems to be never-ending,” she said.

Records related to this ongoing court battle are sealed from public view – but that hasn’t stopped Ravenel from ranting on social media, something Dennis has tried to avoid. As noted in a previous article on this news outlet, the disgraced politician indicated that if anything were to happen to him, the state’s social services agency (SCDSS) would take his two older children into care.

“I have been told in no uncertain terms that is something were to happen to me or if false allegations were brought against me forcing me into a desperate situation that I’d not lose the kids to Kathryn but rather they’d go to DSS and into foster care,” Ravenel ranted on social media recently.

According to Dennis, who will begin filming the next season of Southern Charm in September, thinly veiled threats like this have been part of the couple’s dynamic ever since she was pregnant with Kensie. According to her, none of the custody decisions are made with the children in mind.


“He makes things about me, and not the kids,” she said. “He threatens to ruin my reputation. He’ll ask first for something unreasonable, and then just take things when I say no. He has the ability to have people working for him so that I burn through more and more money in legal fees. He’s run me out of my savings, and that was the plan. This is the first time the filming schedule is off, and he knows that.”

In terms of what Dennis would like to achieve through the custody battles, she explained that her goals remains the same.

“I just want to co-parent civilly,” the reality star explains. “I’ve never wanted to take time with the kids away from Thomas, and I don’t want to punish him. Joint custody has always been the goal.”

Kathryn proudly showed off photos of the dedicated children’s space she decorated for Kensie and Saint, including a playroom and a dedicated arts space.

Dennis added that she and her brother, Luke Dennis, are also renovating the townhouse left to them by their late mother. They hope to put it on the market soon as she continues on her quest for a fair custody situation.

“I can’t stop fighting for my kids,” Dennis explained in a prior conversation with FITSNews. “I don’t want them ever to think I didn’t want to be with them as much as possible.”