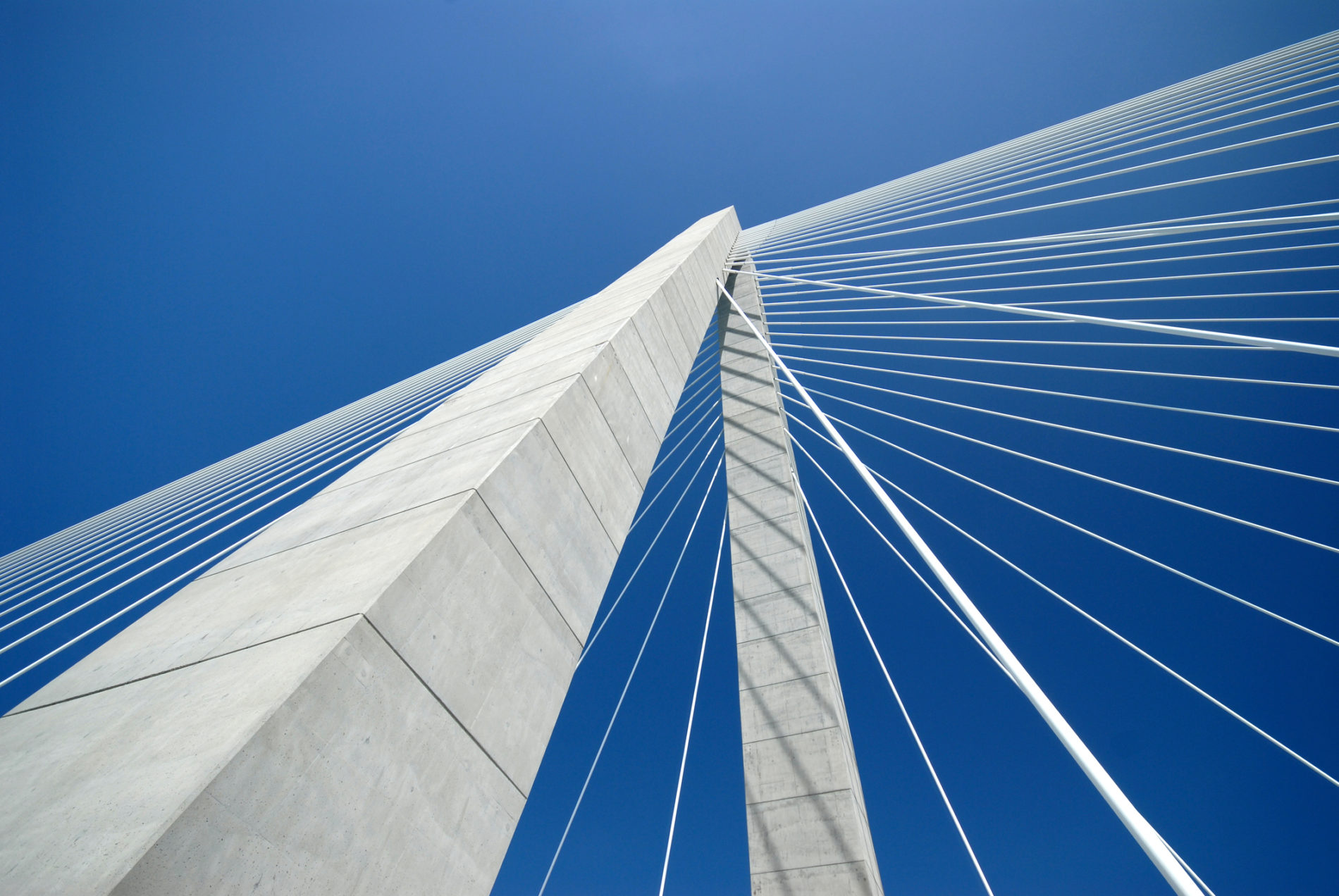 Thanks to the coronavirus it may be awhile before people start paying attention to political races again, but when they do (if they do?) the battle for South Carolina’s first congressional district will be at the top of the national list. Republicans have made retaking this seat – captured by Democrat Joe Cunningham in 2018 – their No. 1 national priority.

And second-term Republican state representative Nancy Mace is the early (and emphatic) frontrunner for the seat.

Wait … candidate filing is taking place in the midst of a global pandemic?

Yes, believe it or not …

Election officials tell us Mace was the first candidate to file on Monday – for any office.

“She is bound and determined,” one official at the agency told us.

Such determination will be required if Mace hopes to upset Cunningham, a telegenic young progressive who benefited from a perfect storm in November 2018 to win a district that Republicans had held for nearly forty years (and which U.S. president Donald Trump carried by more than 13 percentage points in 2016).

To advance against Cunningham, though, Mace (above, filing her paperwork) must navigate a field of four Republican challengers in the June 2020 primary elections – assuming those races take place as scheduled.

So far, however, none of these candidates have been able to break through and pose anything resembling a credible challenge to Mace. Only Landing has the potential resources to do it, and thus far she has been reticent (for the most part) to spend much of her money on the race.

Covert and Cox have been aggressive in attacking Mace, but unlike Landing – who has largely held her fire – they lack the resources to compete and have instead been relying on “whisper campaigns.”

According to our sources, Landing is expected to file her paperwork for this seat sometime this week. No word yet on when Covert, Cox or Mole plan on submitting their documents.

Or for that matter, Cunningham …

As noted, filing for this race officially opened yesterday. It is scheduled to close at 12:00 p.m. EDT on March 30, 2020. Partisan primary elections are scheduled for June 9, 2020 – with runoff elections scheduled for June 23, 2020, if necessary (if no candidate receives a majority of votes in a partisan primary election in South Carolina, the two top vote-getters advance to a head-to-head matchup two weeks later).

S.C. governor Henry McMaster cancelled six weeks worth of municipal elections on Sunday – but he apparently lacked the authority to suspend or postpone the candidate filing period. We will keep our readers updated in the event action is taken that effects these scheduled primary races.