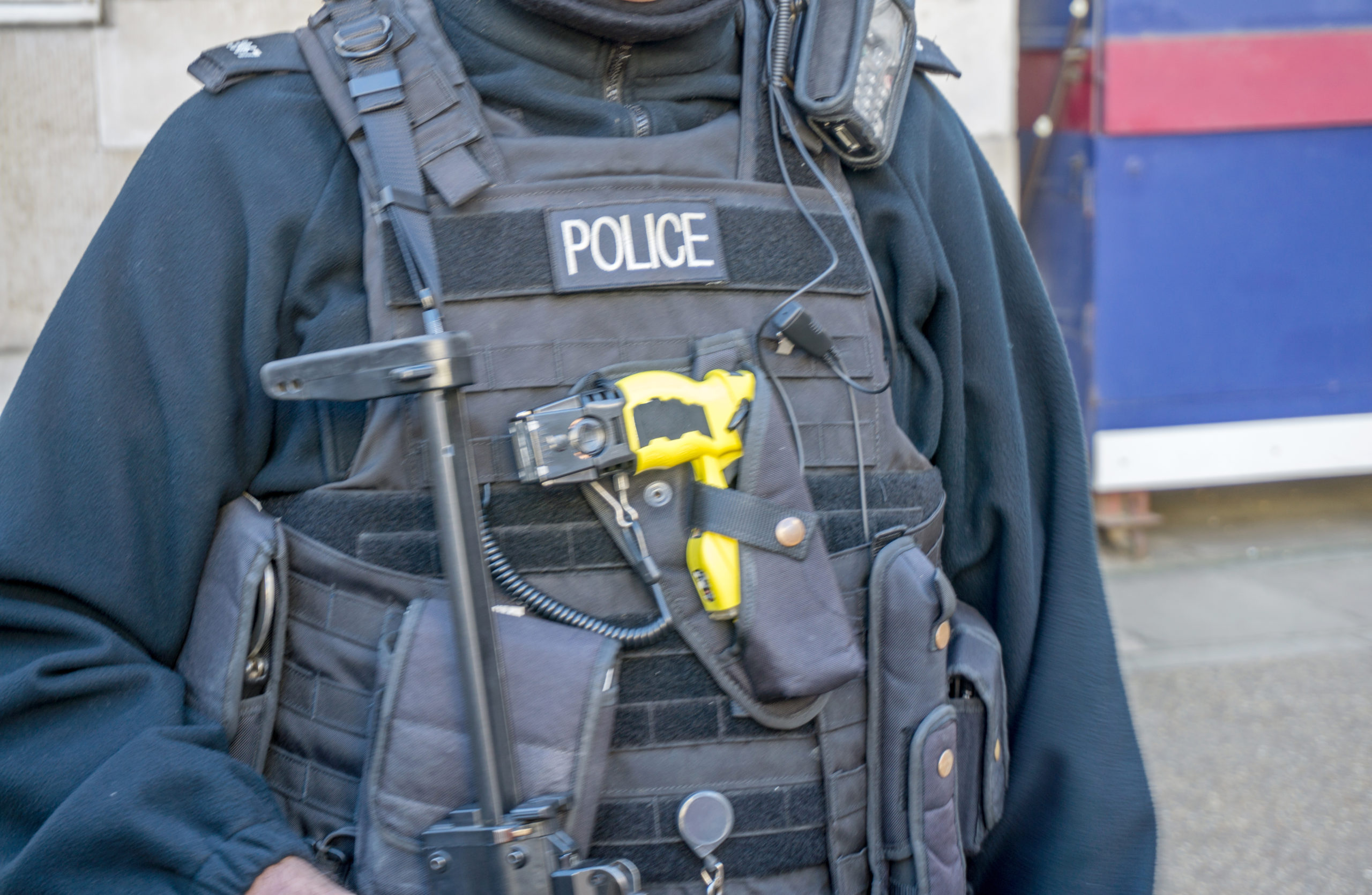 A former Springdale, South Carolina police officer is facing multiple charges after he allegedly used a department-issued taser on a child in his care, according to arrest warrants.

On April 21, Wilhelm was taking a child to school in West Columbia when the boy interrupted a conversation between him and another officer, according to arrest warrants.

Wilhelm then took out his taser, pointed it directly at the boy, and pulled the trigger, according to arrest warrants.

A taser probe struck the boy in the left side of the head. The boy had to go to the hospital to get the probe surgically removed, according to police.

The boy told police in an interview that Wilhelm had previously pointed the taser at him to scare him, according to warrants.

The relationship between the boy and Wilhelm was not disclosed in police reports. Warrants said he was responsible for the child’s well-being at the time of the incident.

Wilhelm was booked at the Lexington County Detention Center on May 26 and was released on a $10,000 personal recognizance bond on the day of his arrest.

Wilhelm faces up to 10 years in prison for child neglect charge, which is a felony.

For the misconduct in office charge, Wilhelm could face up to one year in prison and a $1,000 fine. There is no mandatory sentence for the offense — which FITSNews founding editor Will Folks has argued against.