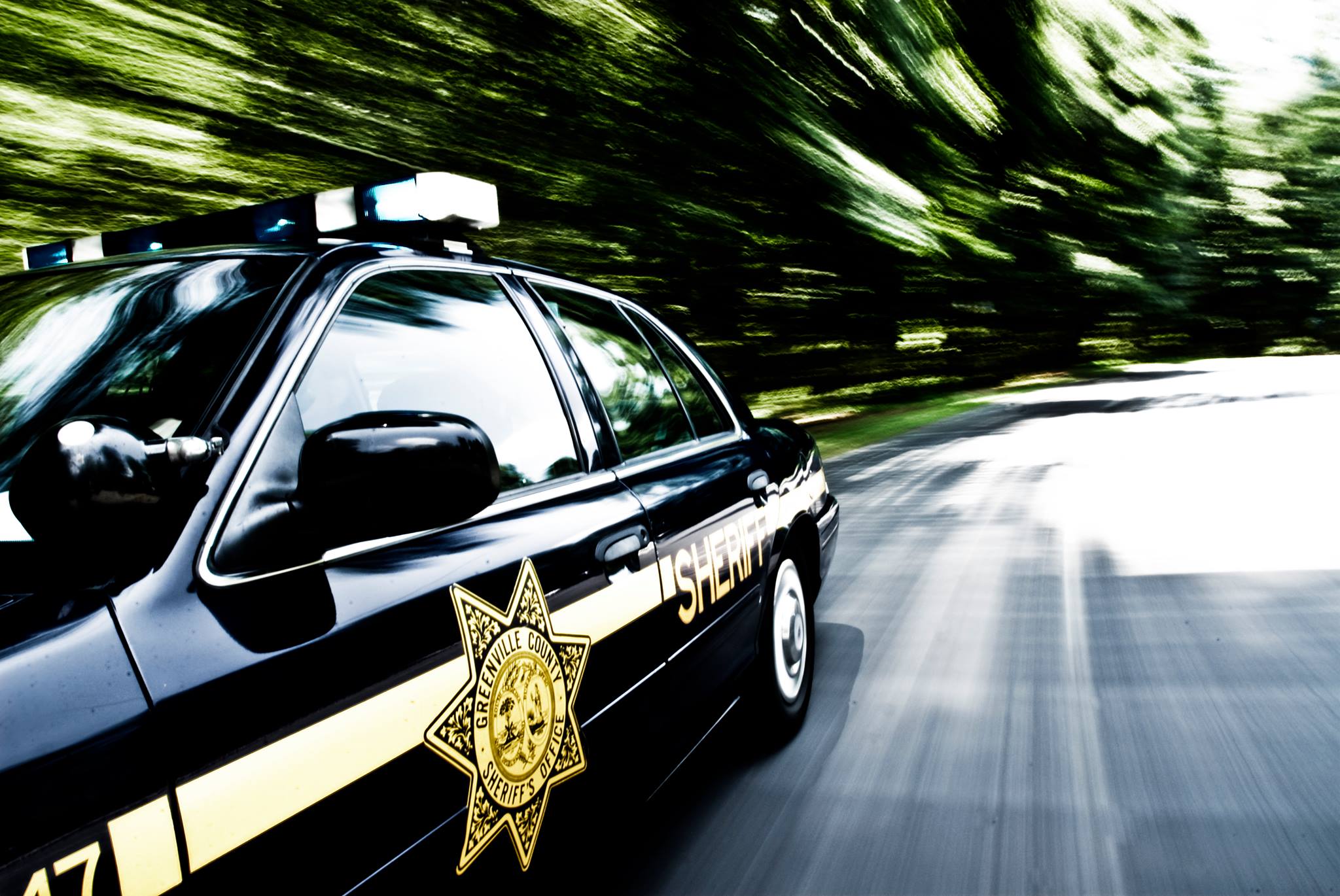 A 33-year-old Greenville County, South Carolina woman was arrested this week after she intentionally hit an EMS worker with her car and fled the scene, according to police.

Jennifer Rose Case, of Travelers Rest, South Carolina, was charged with attempted murder and unlawful neglect of a child on Wednesday, according to the Greenville County Sheriff’s Office.

On Tuesday, EMS were called to the scene in Keller Road in Taylors after a woman, later identified as Case, was passed out in a vehicle.

An EMS worker started talking to Case and she woke up, according to the Greenville County Sheriff’s Office.


While the EMS worker was still on scene, Case put the car in reverse and hit the EMS worker, then struck another vehicle before fleeing, according to police.

According to arrest warrants, she hit the EMS worker “intentionally and with malice.”

She also had an infant in the car with her at the time, according to arrest warrants.

On Wednesday, police identified Case through “video evidence and other investigative leads. They arrested her at her Travelers Rest home Wednesday evening.

The EMS worker was taken to the hospital with non-life threatening injuries, according to police.

The South Carolina Department of Social Services (SCDSS) was called to investigate Case.

Case was not given bond.