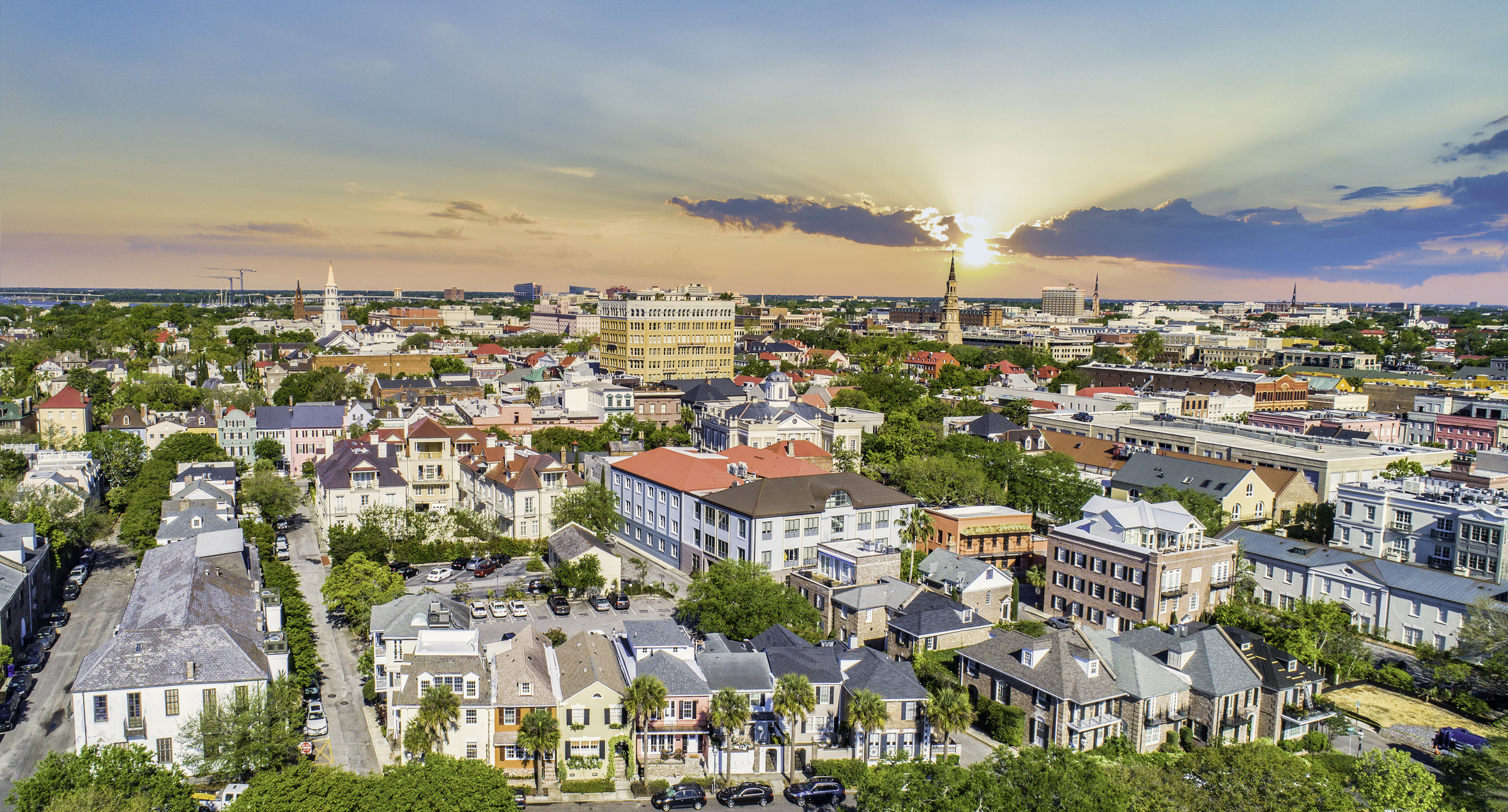 The clips showed Sutherland – who was diagnosed with schizophrenia and bipolar disorder – being forcibly removed from his cell at the sheriff Al Cannon detention center to attend a bond hearing. Sutherland had been arrested the previous day on an assault charge following an incident at the Palmetto Lowcountry Behavioral Health – where his family had recently checked him in to receive treatment for his mental health issues.

Sources familiar with the situation tell me Sutherland was fearful the Illuminati were out to get him. He was also alleged to be heavily medicated at the time of the incident.

The “extraction” did not go well … at all. Sutherland refused to comply with officers’ commands and physically resisted their efforts to remove him from the cell. As a result, he was tased multiple times and Charleston deputies climbed on top of him in an effort to subdue him.

About six minutes into the struggle, Sutherland went visibly limp – and started breathing and twitching erratically.

As of this writing, Sutherland’s cause of death is still listed as “undetermined,” although a forensic pathologist hired by Charleston county coroner Bobbi Jo O’Neal concluded Sutherland likely died as a result of an “excited state with pharmacotherapeutic effects” while he was being subdued.  No charges have been filed in connection with his death, although the case remains under the review of S.C. ninth circuit solicitor Scarlett Wilson.


In addition to the troubling racial optics, the Sutherland case has sparked a debate over how detention centers around the state should handle mentally ill inmates.

Anyway, in the days leading up to the release of these videos local businesses in Charleston were bracing for the worst – as were law enforcement agencies from all over the state.

I, too, shared concern … fearing the graphic footage of Sutherland’s death could spark “potentially widespread rioting” across the state. I was especially concerned for public safety in the Holy City (which was rocked by violence in the aftermath of the killing of George Floyd in Minneapolis, Minnesota last Memorial Day.

Meanwhile South Carolina governor Henry McMaster – who inserted himself into this case at the eleventh hour in an unsuccessful attempt to keep the videos under wraps for a few weeks longer – is worried unrest accompanying the release of the video could impact the upcoming 2021 PGA Championship, which is scheduled for May 20-23, 2021 at the famed ocean course on Kiawah Island, S.C.

Kiawah Island is located just fifteen miles southwest of Charleston – and many of those attending the tournament are scheduled to stay in the Holy City.

As of this writing, the streets of Charleston have been quiet … and many local shopkeepers are confident they will stay that way.

“I have a good feeling,” one local business owner told me on Sunday. “They are prepared.”

That’s a reference to coordinated law enforcement efforts undertaken by local, state and federal agencies in an effort to avoid a repeat of last spring’s rioting – when broad swaths of downtown Charleston, S.C. were effectively ceded to the mob.

Such a retreat appears unlikely this go-round … although, again, as of this writing there has been no uprising with which law enforcement has had to contend. Still, police tell me they are ready.

One local black activist, Mika Gadson, was unimpressed by the lack of action on the streets.

However, when “the white supremacist ‘justice’ system kills a beloved Black son in need of care … everyone stand(s) down,” Gadson added.

“This shit is NOT normal,” she wrote.

You know, it almost sounds to me as though Gadson is disappointed there wasn’t widespread lawlessness in response to the release of the Sutherland tapes.


“I suspect our leaders’ lack of courage during our times of need can be attributed to at least one thing … we don’t teach righteous rebellion enough,” Gadson wrote in a follow-up tweet. “We don’t honor the history of our uprisings much at all. Fear is the only lesson they want us learn.”

So … will things remain peaceful in the Holy City this week? We will find out starting today …

According to multiple social media posts, a Sutherland-related protest has been scheduled for 4:00 p.m. EDT this afternoon (Monday, May 17, 2021) at Marion Square in downtown Charleston.

Other protests are reportedly in the works, as activists from Georgia and Washington, D.C. are reportedly preparing to travel to the Palmetto State to participate in some of these gatherings.