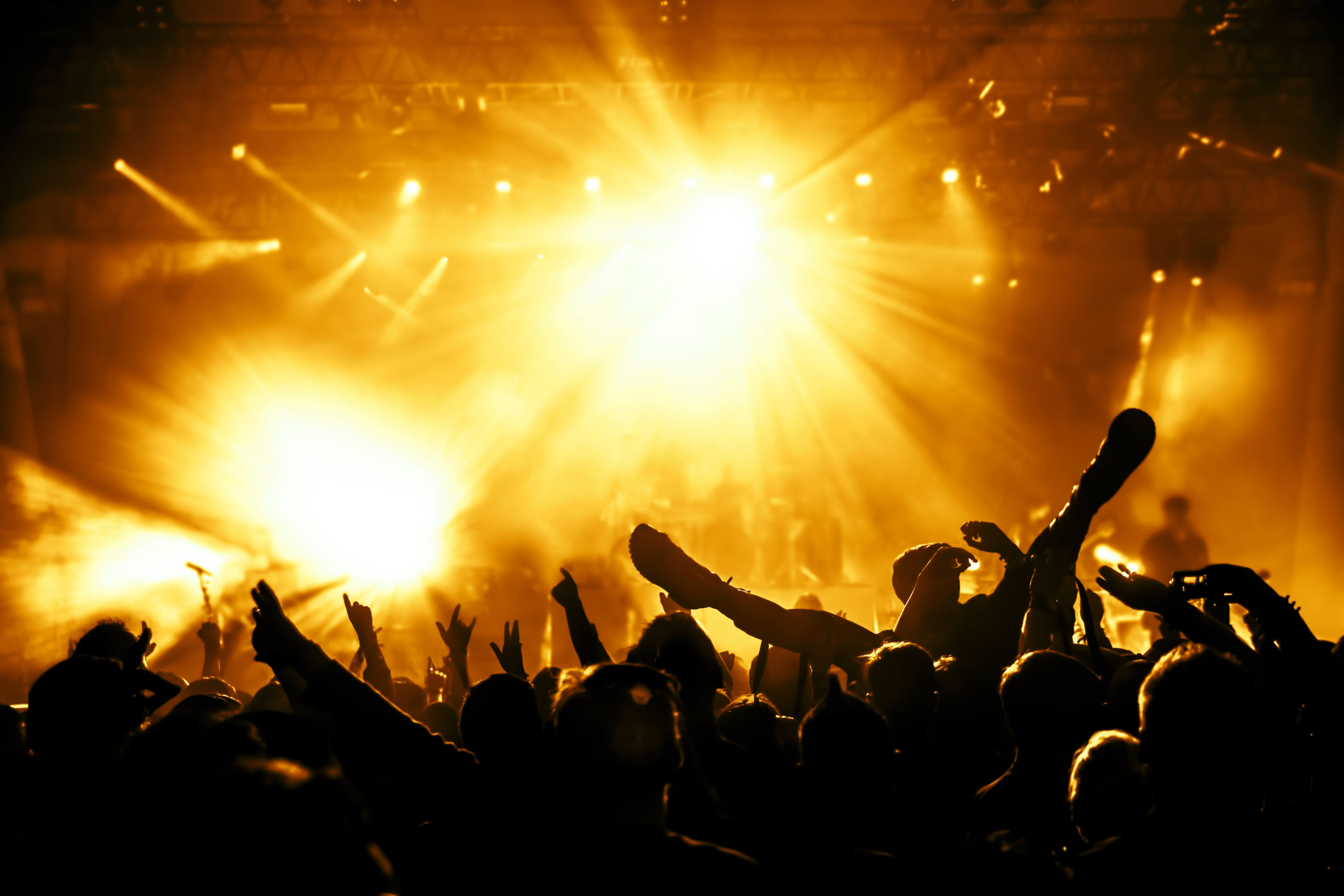 A man who suffered traumatic head injury in a stage diving incident is suing the Myrtle Beach, South Carolina concert venue, the entertainment group that sponsored the event, and the stage-diving performer, according to a recently filed federal lawsuit.

Cameron Harrell filed the lawsuit against House of Blues Myrtle Beach Restaurant Corp., Live Nation Entertainment, and performer Louis McPherson for personal injury after he was allegedly hurt at a May 11,2017 concert.

An entertainer was set to perform that evening, but failed to show, the lawsuit said. Rapper Lil Uzi Vert was the headliner that evening and Bibi Bourelly & Kodie Shane were opening acts, according to bandsintown.com.

Live Nation quickly hired Louis McPherson at the last minute to replace the act for the Myrtle Beach concert.

During McPherson’s set, McPherson “jumped from the stage onto the patrons below him or participated in ‘stage diving’ onto the heads of the patrons on the floor below him without waring or notice,” the lawsuit said.

Harrell was then “knocked to the floor and suffered severe personal damages,” according to the lawsuit.

Specifically, Harrell “suffered traumatic and permanent injury to his head, neck and shoulder, incurred substantial medical expenses, and will continue to incur such expenses in the future.

The lawsuit claims House of Blues and Live Nation were negligent in allowing performers to stage dive and failing to prevent from such incidents occurring.

According to the lawsuit, House of Blues Myrtle Beach “failed to provide adequate security to reasonably assure the safety of their patrons within their establishment.”

McPherson was negligent “in jumping onto the heads of patrons from the stage area in a careless and reckless manner” and failing to warn the crowd, the the lawsuit said.

Harrell is asking for “for actual and punitive damages, and for the costs of this action, in an amount to exceed $25,0000 dollars,” the lawsuit said.

Attorney Pamela Mullis of Columbia, South Carolina is representing Harrell in the lawsuit.

In 2018, a California woman was awarded $3.8 million after DJ Skrillex allegedly injured the woman in a stage-diving incident, CBS Los Angeles reported.