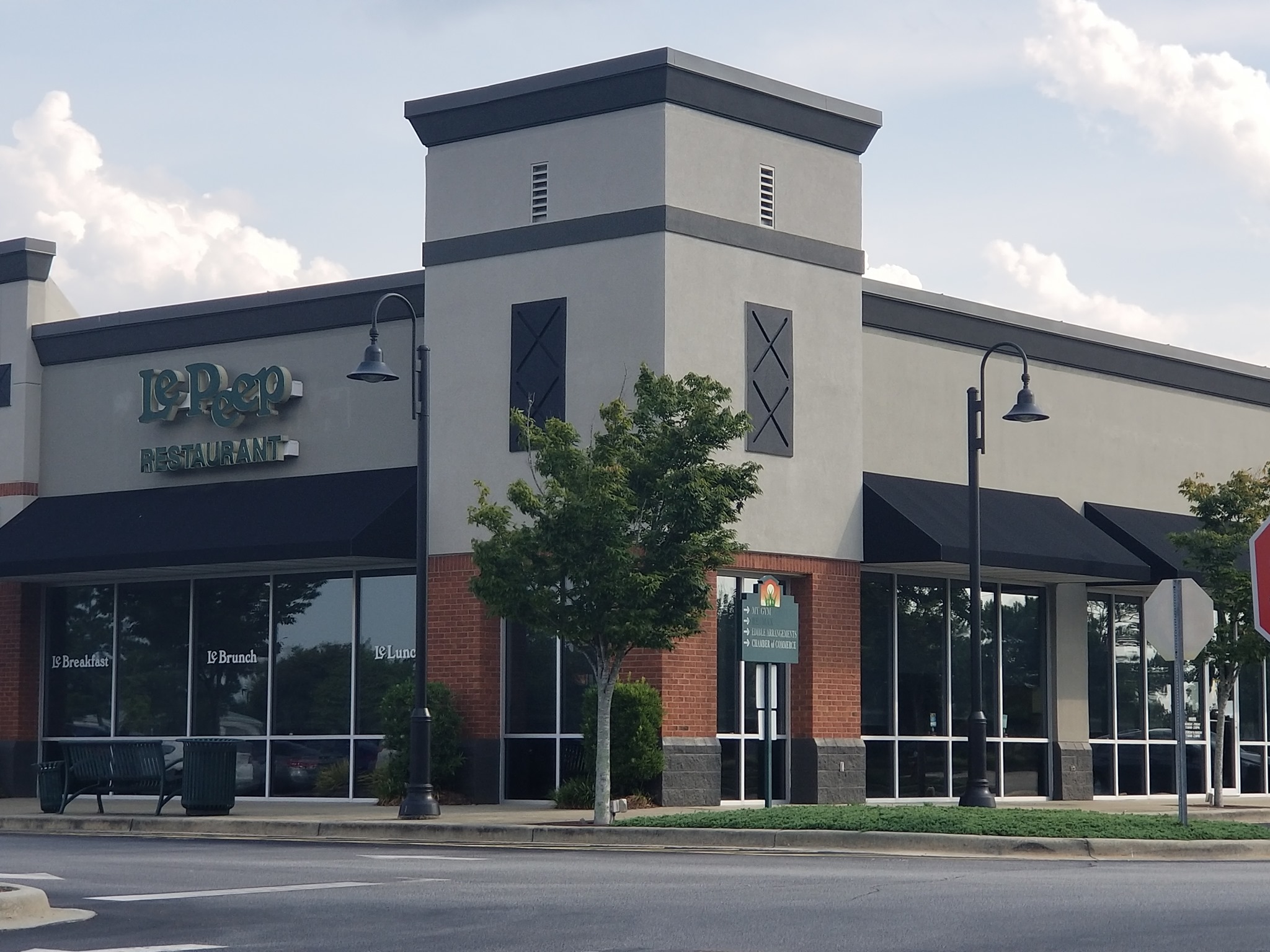 Last week, I reported on the controversial dismissal of a charge against Dub Taylor – the vice president for institutional advancement at Allen University, a historically black college in downtown Columbia, South Carolina. Both Taylor and his wife – Jennifer Joyce Taylor – were charged in early February with “defrauding a hotel, inn, boarding house or restaurant” after allegedly failing to pay for multiple meals at the Le Peep restaurant located at the Village at Sandhill in northeast Columbia, S.C.

“Dining and dashing,” as it were.

As noted in my original report, the charges against both Taylors were dismissed on April 9, 2021 by Richland county chief administrative magistrate Tomothy Edmund – who took over the case from the Pontiac, S.C. magistrate’s office due to a yet-to-be-disclosed “conflict.”

According to court filings, the case was dismissed because Edmund decided that a deputy with the Richland county sheriff’s department failed to respond in a timely fashion to a discovery motion filed by Taylor’s attorney, Joenathan Chaplin. Edmund also refused to allow the deputy additional time to comply with the motion after he testified – under oath – that he was never properly served with the request in the first place.

While failure to comply with a properly filed and served discovery request is technically a valid reason to toss the case, several judges I spoke with questioned Edmund’s decision.


“I know I’d like to see more than just one attempt at discovery,” one South Carolina judge told me after reading the report. “I’ve dismissed cases where the state didn’t comply with discovery, but the state had been given multiple attempts to comply and failed.”

“Is this a new rule – (to be) applied uniformly henceforth?” another judge said, calling Edmund’s decision “troubling unless (it is) consistently imposed.”

Yet another judge told me that the deputy’s sworn assertion that he never received the discovery request would have given them “immediate pause.”

“He’d have had a chance to offer an expedited response,” the judge said. “And I’d have insisted counsel for defense submit proof of service.”

Edmond’s decision to toss the case was especially surprising given what my sources insisted is “strong evidence” attesting to the Taylors’ guilt in this matter.

Earlier this week, my news outlet was provided with what is alleged to be video evidence of the Taylors dining at Le Peep – and leaving the restaurant without paying for their meals. Here is a still shot from one of the video recordings we were provided …

According to my sources, there have been four separate instances of alleged “dining and dashing” involving the Taylors at this restaurant – all of which were allegedly captured on video. My news outlet was only provided with video footage from one of the alleged incidents because according to the source, the operators of this Le Peep are “going to press charges on the three earlier incidents.”

“Le Peep plans on filing new charges against (the Taylors),” the source said.

To be precise, only the S.C. fifth circuit solicitor (Byron Gipson), his designee or the office of S.C. attorney general Alan Wilson is empowered to file criminal charges in connection with this case – but my understanding is Le Peep’s operators are going to follow the same process they did back in February (on the charge that was ultimately dismissed) in the hope that happens.

And in the hope they get their day in court …

Needless to say, I will be keeping a close eye on the fifth circuit public index to see if additional charges are filed – and, more importantly, to see how these charges are handled by the Richland county court system.

Why? Because as I noted last week, “some cases that need challenging are big, others are small … but all of them matter. And we ought to be able to trust our court system to treat them all the same.”

I am not sure that happened in this case …

As with anyone accused of committing any crime, the Taylors are considered innocent until proven guilty by our criminal justice system – or until such time as they may wish to enter some form of allocution in connection with a plea agreement with prosecutors related to any of the charges that may be filed against them. As of this writing, though, the only charges filed against them were dismissed by judge Edmund.

Finally, as is the case with any issue I cover, my microphone is open to all involved parties to share their perspectives with my readers – even if that perspective runs counter to my own (or is in fact critical of my own).