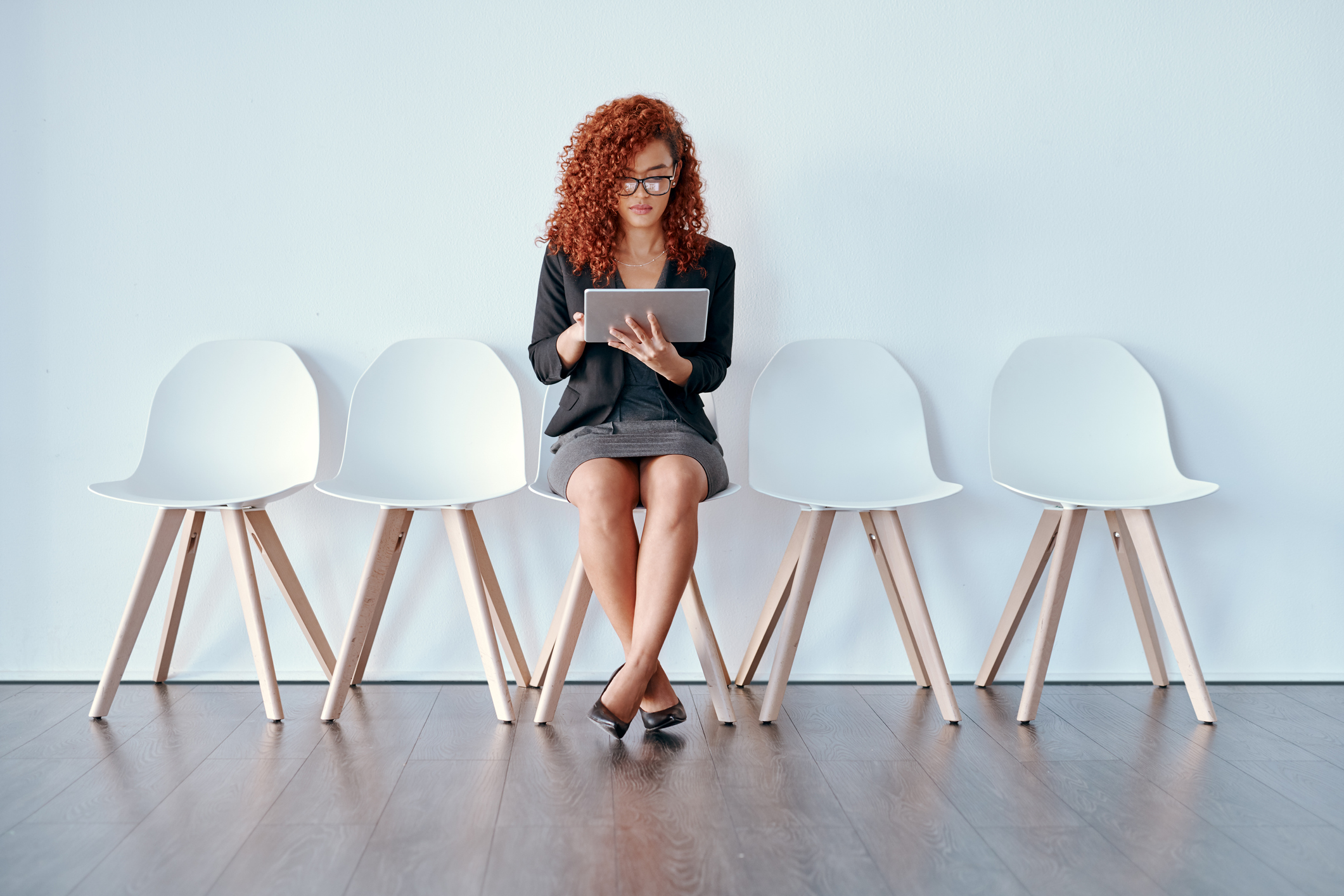 A week ago, I reported that South Carolina’s initial unemployment claims have been struggling to find their way back to “normal” – i.e. where they were before the coronavirus pandemic and its subsequent societal shutdowns roiled the global economy.

That trend continued this week as another major decrease in initial jobless claims at the national level failed to translate into similar declines in the Palmetto State.

For the week ending April 17, 2021, initial jobless claims across the country plummeted to 547,000 – according to data (.pdf) released this week by the U.S. Department of Labor (DOL). That’s the lowest weekly total since the onset of pandemic-related shutdowns in mid-March of 2020.

That’s the good news … the bad news? The number of Americans still receiving some form of unemployment benefits ticked back above 17 million, according to the data – meaning the “dependency economy” in our country actually expanded last week.

“Maybe they don’t want a job when being paid for couch-sitting pays so well?” our friends at the website Zero Hedge noted.

That’s a reference to the extension of federal unemployment benefits included in the so-called “stimulus” passed earlier this year by the Democratic-controlled U.S. congress – and signed into law by president Joe Biden. Opponents of this proposal – myself included – argued that extending jobless benefits at a time when the economy was rebounding and millions of positions were coming open would only curtail the recovery.

Not to mention further drain current and future generations of taxpayers …

Despite the national decline, there was no significant drop in initial claims last week in South Carolina. According to the latest data from the S.C. Department of Employment and Workforce (SCDEW), a total of 4,921 South Carolinians submitted paperwork to receive benefits during the week ending April 17 – which is roughly the same level of claims submitted the previous two weeks.


As I noted a week ago, these totals are lower than the bump in claims seen earlier this year – and much lower than the stratospheric numbers seen immediately following the coronavirus shutdowns. Still, they remain well above pre-virus readings – which is troubling for a state that is lagging well behind the rest of the nation on the employment front.

As my news outlet has frequently reminded readers, roughly 2,100 initial claims were filed in South Carolina during the week ending March 14, 2020 – the last truly “normal” week for the American economy. In other words, initial claims remain twice as high as they should be more than thirteen months after the initial shock of the shutdowns.

All told, a staggering 883,219 claims have been filed in the Palmetto State since the “viral panic” gripped the economy – costing taxpayers $5.912 billion. Of that total, $1.16 billion has come from the state’s unemployment insurance (UI) fund – an account which must be replenished by South Carolina businesses.


Earlier this week, I ran a post asking my South Carolina readers to answer a simple question: “What Has ‘Republican’ Rule Done For You?” In that post, I cited persistently anemic employment data as one example of how GOP policies over the past two decades have harmed the Palmetto State.

In fairness, though, these policies – including the obscene growth of failed bureaucracies, regressive tax hikes, corporate cronyism and ongoing government meddling in the private sector – are not only advanced by GOP lawmakers. They have been embraced by Democratic lawmakers, too.

Unless these policies change, South Carolina will continue lagging behind the rest of the nation on the employment front – despite its many potential competitive advantages.

Accordingly, I have been calling on the S.C. General Assembly to take immediate action to enhance the state’s competitiveness for several months now. This is a pivotal time – especially for struggling small businesses.

Sadly, lawmakers have not listened and instead focused on other “business” priorities …