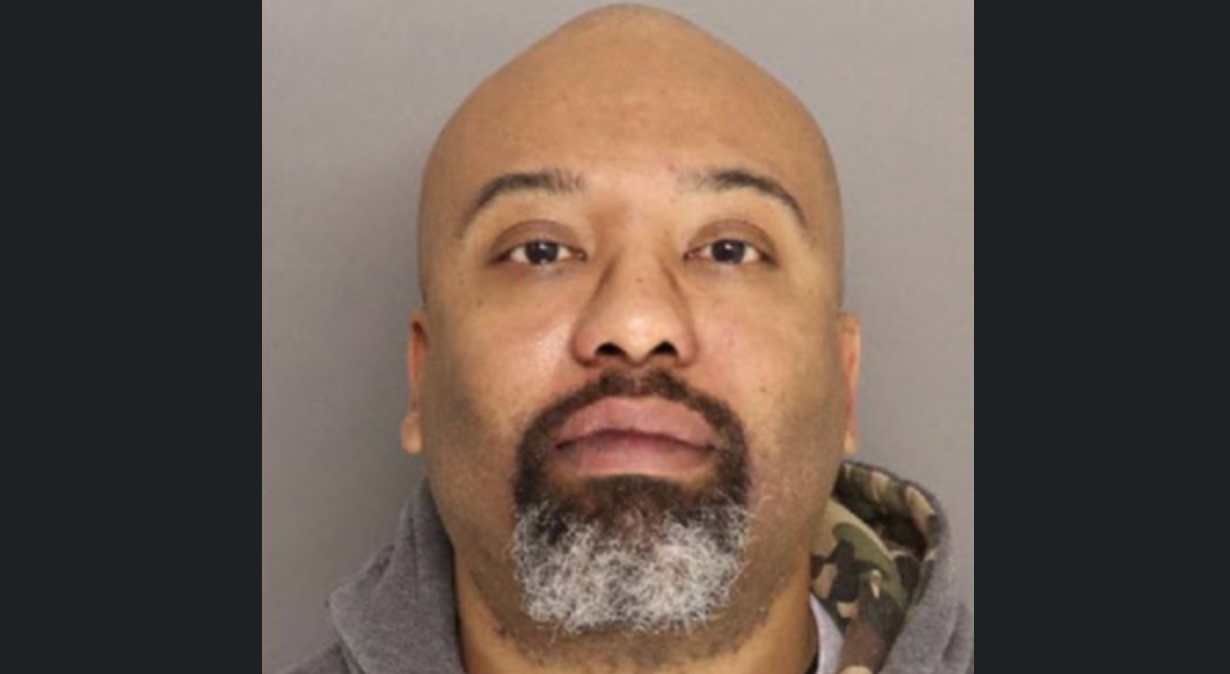 The South Carolina Department of Education (SCDE) State Board suspended the educator certificate of a guidance counselor in Lancaster County, South Carolina who is accused of assaulting a middle school student in January.

Last week, the state board ruled to suspend Reginald Marshall Partee‘s educator license for one year.

Partee “shoved a student to the ground in an aggressive manner,” the state board said.


He initially denied it, but video footage later confirmed that he pushed the student, the state board said.

WBTV reported that the incident occurred in the hallway of the school, after he had told the boy to go to class.

The student, who had “significant” underlying medical conditions, was not injured in the incident, the state board said.

Partee was placed on administrative leave following the incident. He was arrested on Feb. 1 and posted bond on Feb. 3.

His criminal charges are still pending.

The state board ruled to suspend Partee’s educator license for one year, ending on Dec. 7, 2021. He also must complete an anger management course approved by SCDE.

If Partee wants to teach again in South Carolina, he will have to make a written request to SCDE and resubmit an application. His order of suspension must be reported to the NASDTEC Clearinghouse and all South Carolina school districts, the SCDE report said.

Partee had more than 22 years of educator experience before the incident.

The state board ruled to suspend Ann Elizabeth Higginbotham‘s teaching licence for one year.

Higginbotham is accused of “inappropriately disciplining a kindergarten student.”

Like Partee, Higginbotham will also have to complete an anger management course if she wants to teach again in South Carolina.