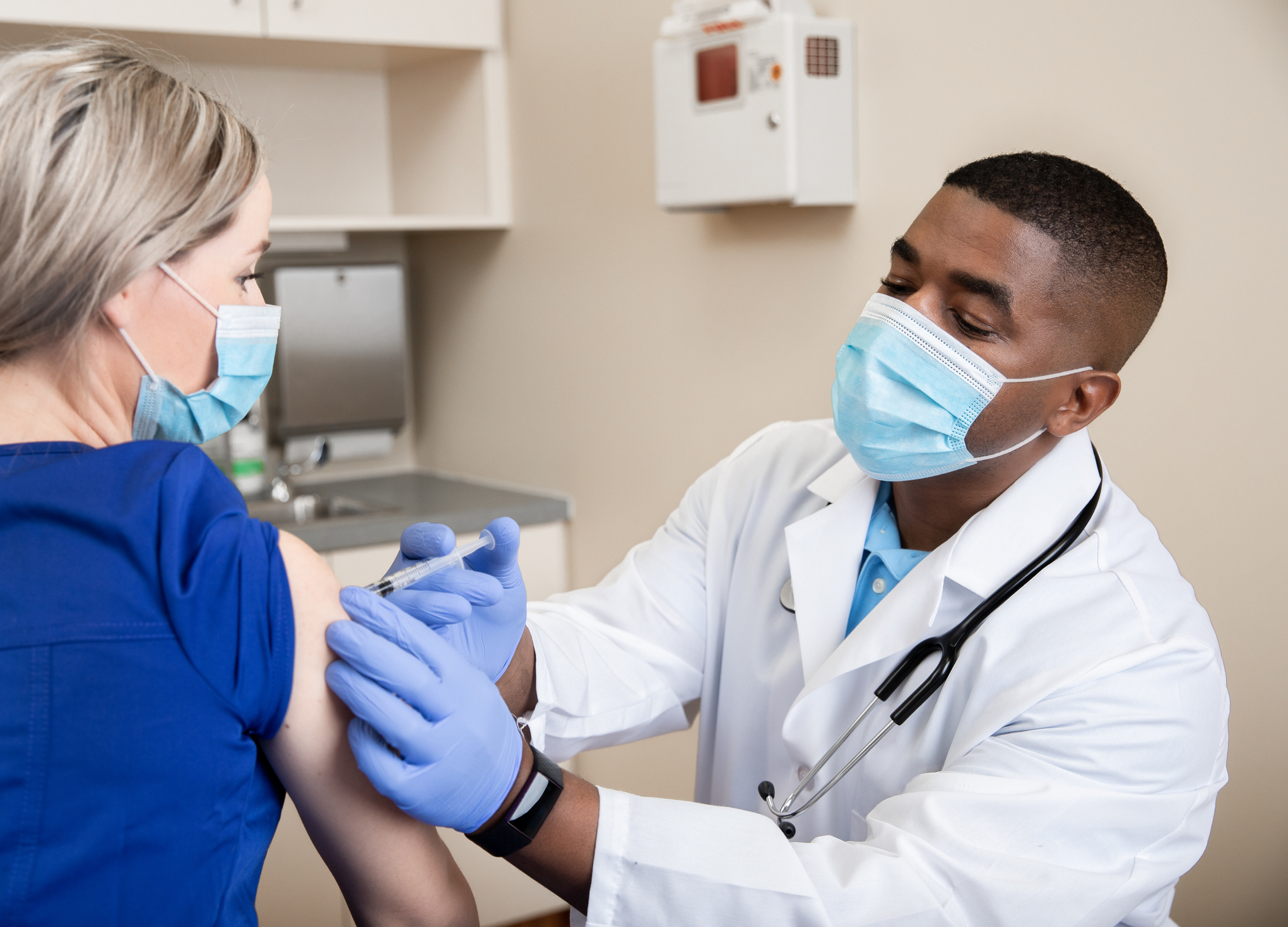 South Carolina got the short end of the stick during the initial rollout of the Covid-19 vaccines earlier this year – consistently ranking at or near the bottom of the nation in terms of the number of doses it received via the federal supply chain.

However, the Palmetto State distinguished itself in terms of distributing these doses efficiently … at least during the early days of the rollout.

With the manufacture, administration and distribution of Covid-19 vaccines now firing on all cylinders across the country, how is South Carolina faring when it comes to “vaccine efficiency?”

According to the latest data from the U.S. Centers for Disease Control and Prevention (CDC), South Carolina had received a total of 3,494,775 vaccine doses as of April 11, 2021. Of those, 2,591,420 (or 74.15 percent) have been distributed. That’s below the national average of 77.15 percent – with South Carolina ranking No. 36 nationally out of 50 states in terms of getting shots into citizens’ arms.

Nationally, nearly a quarter billion vaccine doses have been distributed to citizens so far – with 117,142,879 people receiving at least one dose and 70,692,645 people having been “fully vaccinated,” per the latest CDC data.

As vaccinations continue to ramp up, key indicators related to the virus – which originated in Wuhan, China in the fall of 2019 – have remained relatively stable. However, there have been some noticeable changes within the last few weeks – including the emergence of new Covid-19 variants.

Hospitalizations related to Covid-19 have also increased incrementally over the last few weeks as well – registering at 44,119 (up from a post-surge low of 39,121 recorded on March 21). Again, though, this number is dramatically lower than the 141,458 hospitalizations reported on January 7.

As for fatalities, as of April 6 the seven-day rolling average of Covid-19-related deaths stood at 760 – less than one-fourth of the 3,470 deaths recorded on January 16. All told, an estimated 569,509 Americans have lost their lives due to Covid-19 and its related comorbidities since data began being compiled last year.

Fortunately, the national case fatality rate associated with the virus has remained below 2 percent for the past four-and-a-half months.

In South Carolina, an estimated 9,275 people are believed to have succumbed to the virus or its comorbidities. According to the S.C. Department of Health and Environmental Control (SCDHEC), 87.3 percent of those who died were over the age of 61 (including 67.9 percent who were over the age of 71). Conversely, only 4.3 percent of fatalities occurred in people aged 50 or younger.

According to the latest projections from the Institute for Health Metrics and Evaluation (IHME), fatalities related to the virus and its attendant comorbidities are expected to remain relatively flat in South Carolina over the coming months – with an additional 994 deaths forecast between now and August 1.