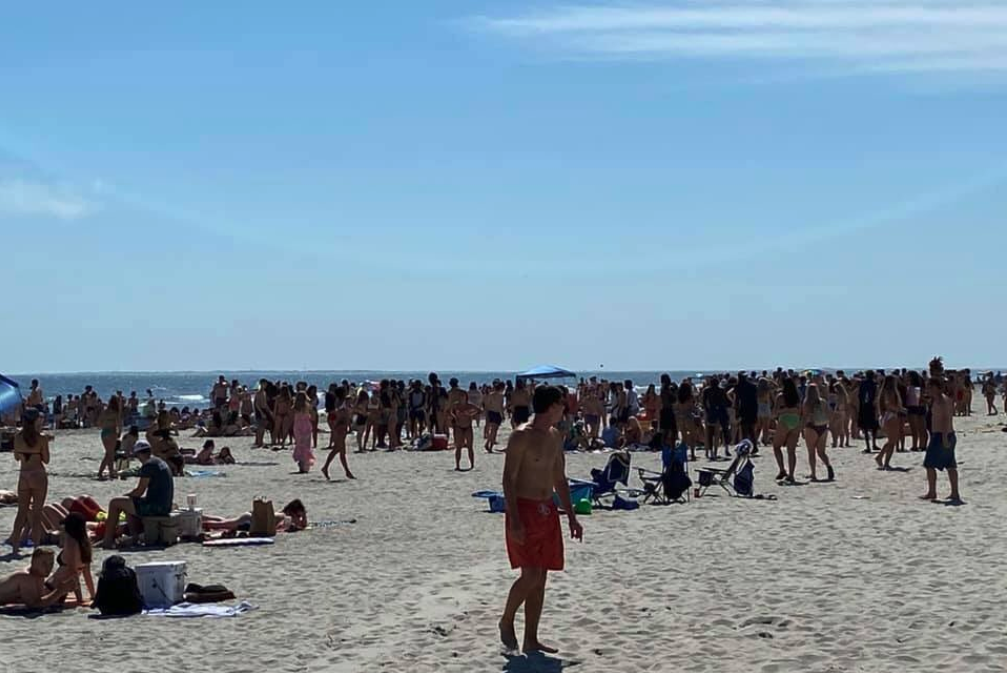 Beaufort County has recorded 241 COVID-19 cases and nine deaths, according to the latest DHEC data. Health experts estimate the county has seen 1,480 coronavirus cases — considering the vast majority of cases go unreported due to lack of testing.

Neighboring Jasper County, considered a part of the Hilton Head region the study, only has 15 reported cases. Jasper County’s population of around 30,000 people is just a fraction of Beaufort County’s 192 residents.

The Five Thirty Eight study didn’t mention that residents in the Bluffton, Hardeeville and Jasper County areas of the region are about a 30-to-45 minute drive from Savannah’s two hospitals that have 714 beds, according to WTOC.

Senator Tom Davis recently told the Island Packet the Naval Hospital in Beaufort was being considered as a place to take COVID-19 patients if the hospital system became overwhelmed.

These models have shifted dramatically in the last week. As of April 17, IHME showed the peak at the very end of April. Then last Friday, the models showed that the peak for hospital resources was on April 15.

It’s important to note that these models assume South Carolina continues to practice social distancing “until infections minimized and containment implemented” — which means widespread testing and contract tracing of cases. South Carolina has neither at the moment.

In other words, we are by no means out of the woods yet.

Several Hilton Head residents have told FITSNews they’re worried that cases could surge and overwhelm the hospitals when the tourists start coming back. At the same time, tourism is the backbone of Hilton Head’s economy with the majority of jobs revolving around it.

Hilton Head is home to about 40,000 residents, but sees about 2.5 million tourists a year.

The Latest South Carolina Tourism Numbers Are In …