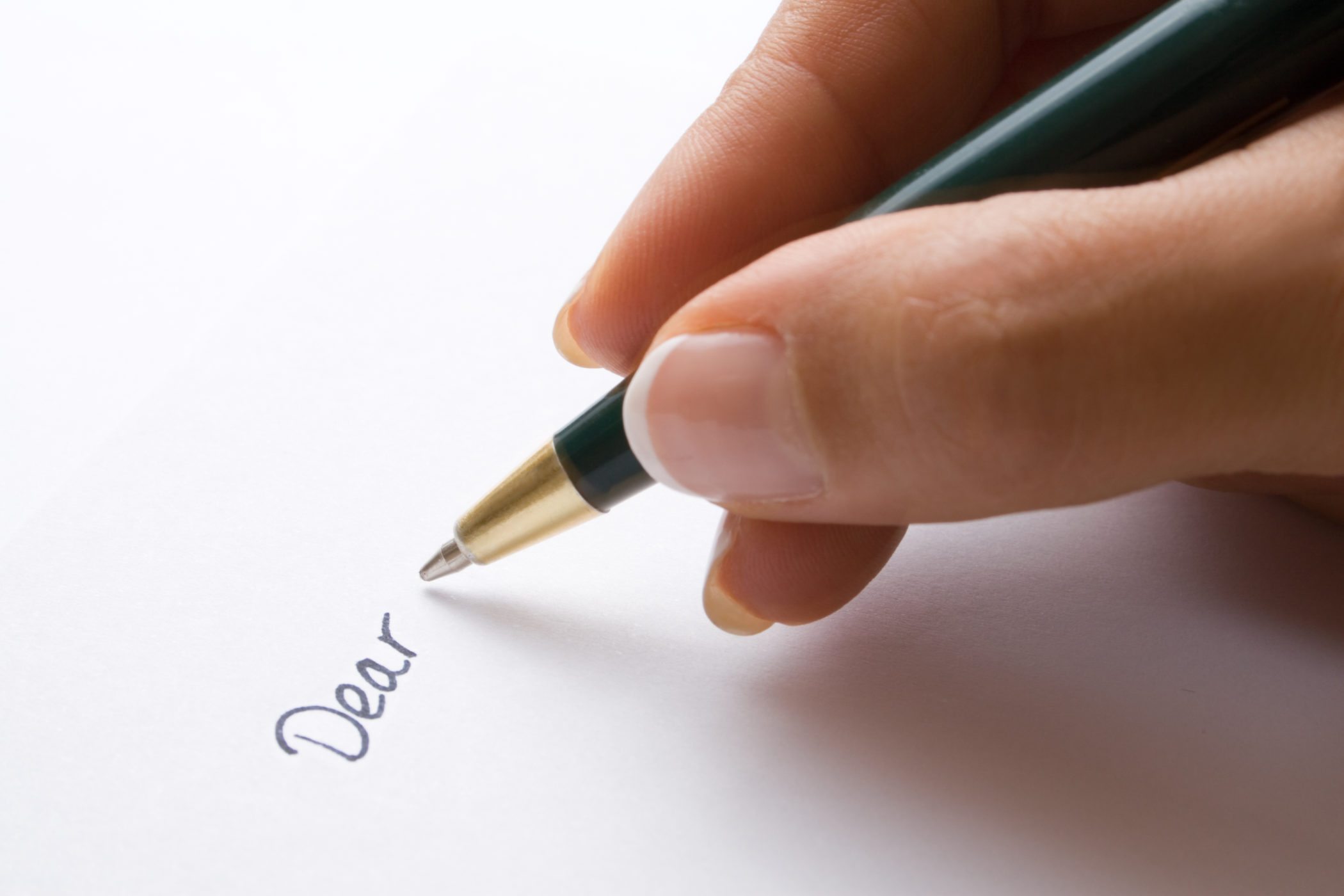 You know more about the school choice program than any other legislator in the South Carolina General Assembly.  For that reason, everyone in the S.C. Senate and House of Representatives is looking towards you for leadership on this issue.  We have shared everything with you over the past four years.  We have asked for – and been open to – guidance every step of the way.

You have supported “school choice” for as far back as we can find, at least ten-plus years, and perhaps from the first time you ever heard the words  … “school choice”.   Your posts and commentary on Facebook and in other outlets show you are a staunch advocate for free-markets, limited government, and innovation in our educational system.  You know we are fighting to protect our parents and schools from the same government overreach that you oppose and fight against every day.  You know the fiasco that is going on this year with this “government” run program – the only government run program of its kind in the entire nation.

Only $68,467 raised over the last 21 days?  You know it can’t get much worse than that, and you know the S.C. Department of Revenue (SCDOR) and the Educational Credits for Exceptional Needs Children (ECENC) fund have run out of excuses for their failures.

You know it is never going to get better no matter what they say.  You know the turmoil this government takeover has unnecessarily caused our parents, schools … and worse, our State’s most vulnerable children … K-12 children with “special needs.”  And perhaps most importantly, you know the people, the “paid” advocates and other “monied” and national interests playing political games with this program and our children’s education … and ultimately their future and the future of our great State of South Carolina.

You know in your heart this is a job to them, or worse, just a game … and sadly to them it is not about the kids.

Senator, they have thrown everything in the book at us over the past four years … planted bad press, irrelevant personal mudslinging, spread lies and innuendo, included unconstitutional discriminatory language … and perhaps the worst … using their allies at SCDOR to threaten, harass and target us personally and as an organization for political reasons.  You know the only reason we are still standing and fighting today is because No. 1 we have been impeccable in all that we do … and most importantly No. 2 our heart is with these children.

What they sadly don’t understand, it is not about us … it is about the children. We have endured it all, but at this point we need your help and your strength.  The one thing we cannot do … only a legislator like yourself can do … is “file a bill.”

This past November you publicly promised to pre-file a bill in December – one including reform as a part of permanent law, $25 million for our kids with “special needs” and a bonus $25 million for low income children.  This bill would contain almost everything we have been asking for for years now.

December came and went, though … with no bill filed.  Then it was promised for the first day of the 2017 session, January 10th, 2017 … but that date too came and went.  Then hopefully the next week, the next, and again the next.  We are now into the second week of February … time is running out.

We need your help and your strength.

Senator Davis, will you stand with us?  Will you stand with parents?  Will you stand with our exceptional children?  We are sure the powers that be on the other side are putting huge pressure on you … but you are our children’s only hope.  We don’t always ask to be leaders … we at Palmetto Kids FIRST certainly never asked for or expected to be put in the position we were thrust into … the position of the only group truly standing for our parents, schools, children and true independent school choice for “special needs.”

Like the duty that has been thrust upon our organization, you are the leader in the S.C. General Assembly on this issue. It all starts with you, and our children need you.

On behalf of parents, school leaders, donors … and always most importantly, the children … please stand for what is right. Please “file a bill” parents can fight for.  Please give them a chance.  Please give our state a chance. 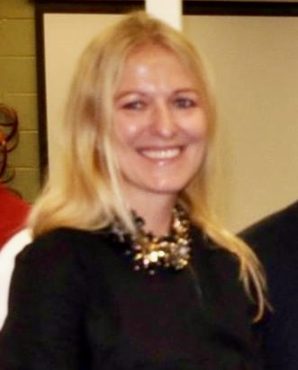 Olga: Thank you for your letter.  We will look forward to hearing from Senator Davis on this subject.  We know he has been dealing with a few recent deaths in his family, but when we hear back from him we will certainly let you – and our readers – know what his timetable is for filing this legislation.