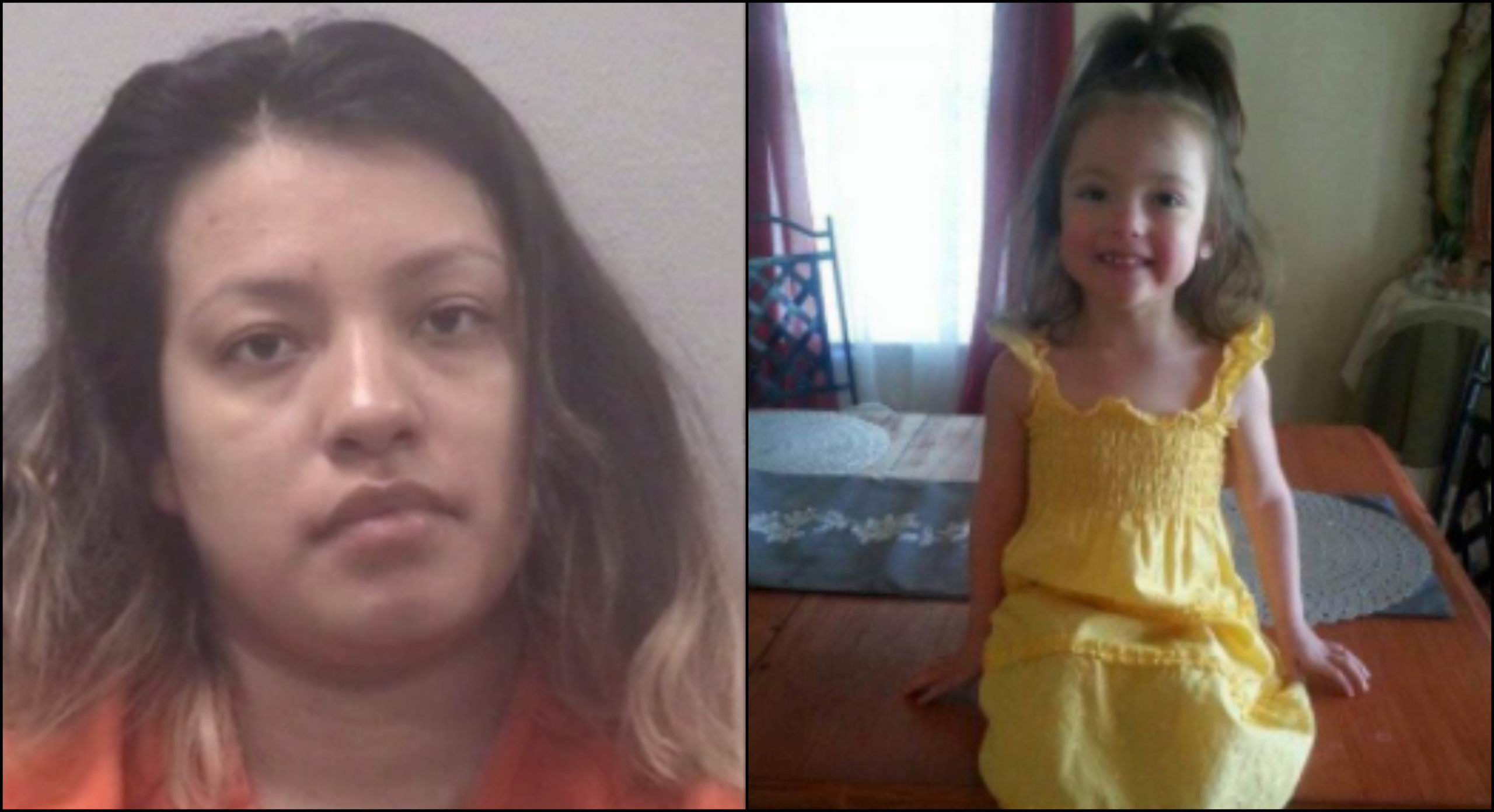 A Lexington County, South Carolina mother was recently sentenced to 38 years in prison for killing her 4-year-old daughter in 2017.

Cynthia Estrada-Lopez, 28, was sentenced in the death of Lilly Lopez after pleading guilty on April 1 to homicide by child abuse, the 11th Circuit Solicitor’s Office said Tuesday.

Estrada-Lopez will not be eligible for parole under South Carolina law.

“The death of this precious 4-year-old girl due to child abuse is one of the most tragic cases that we’ve seen,” 11th Circuit Solicitor Rick Hubbard said. “Lilly’s death is incomprehensible to us and is compounded by the callous nature of her mother’s actions.”

On July 31, 2017, Lexington County first responders were called to Estrada-Lopez’s Nazareth Road home, where they found Lilly unresponsive on the living room floor, according to a news release from the solicitor’s office.

First responders performed CPR on Lilly, but she was pronounced dead soon after they got her to the hospital.

Detectives at the Lexington County Sheriff’s Department determined that Lilly was abused and neglected. Investigators found several bruises on her head and body.

Initially, Estrada-Lopez told police that Lilly collapsed in the hallway, according to evidence presented at trial.

Lilly’s sibling was interviewed by a child specialist during the investigation.

After the interview, Lexington County investigators searched Estrada-Lopez’s home, where they found tape that appeared to be used as a mouth restraint in the trash can. They also found a torn piece of tape on Lilly’s headboard.

Estrada-Lopez was interviewed again and she confessed to taping her daughter’s mouth and restraining her to her bed on July 31, 2017, according the the news release.

She told investigators Lilly was “gasping for air” after her husband David Steadman removed the tape, according to the news release.

Estrada-Lopez also told investigators that she and her husband waited more than an hour before calling 911 on July 31, 2018.

An autopsy determined that Lilly died “as a direct result of aspiration of food particles into her lungs, caused by Lopez placing tape over her mouth and physically restraining her,” the news release said.

The autopsy also found she had blunt force trauma and dehydration.

Estrada-Lopez was arrested and charged with homicide by child abuse on Aug. 11, 2017. Her husband David Steadman was also arrested after he provided statements to law enforcement admitting child neglect.

At least two other couples have been charged with homicide by child abuse in South Carolina this year.

In February, a couple in Kingstree, South Carolina was charged with homicide by child abuse in the death of a 9-year-old boy.

In January, Jerry Austin Robinson and Food Network star Ariel Robinson, were both charged with homicide by child abuse in the death of their 3-year-old foster daughter Victoria Rose Smith in Simpsonville, South Carolina.

In the aftermath of the tragedy, more than 42,000 people have signed a petition asking state lawmakers to reform the South Carolina Department of Social Services (SCDSS) — a scandal scarred agency whose failures are now in the national spotlight.