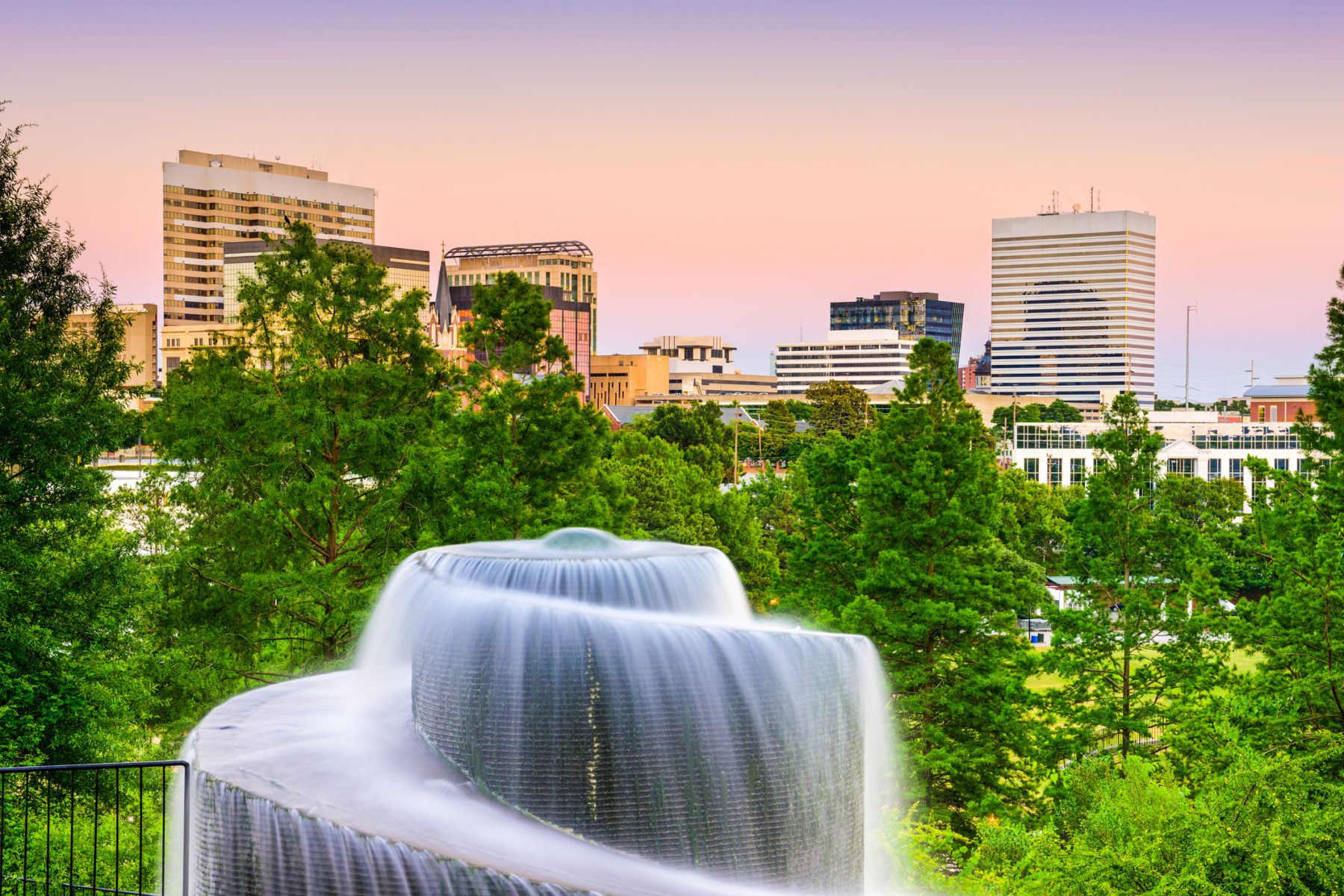 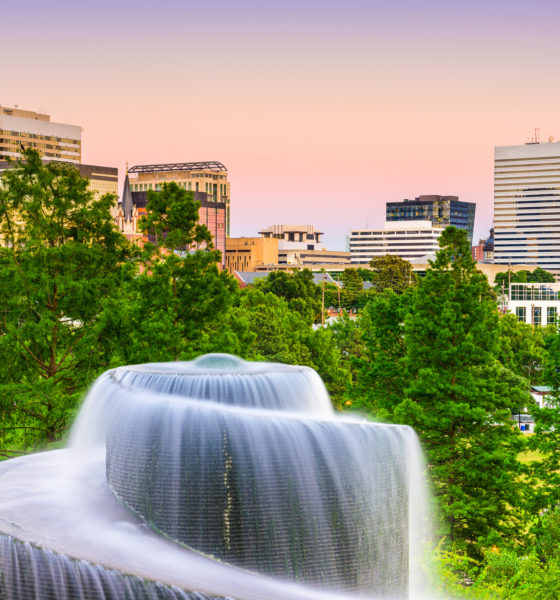 A group that formed last year to advocate for equality in South Carolina is hosting a forum for three candidates seeking the office of mayor of Columbia, S.C. Unlike other forums, though, the event sponsored by EmpowerSC is accepting questions from citizens – and allowing them to remain anonymous as they submit their interrogatories.

Columbia is the capital of the Palmetto State – occupying its geographic center. Unfortunately, it has emerged as the least economically competitive of South Carolina’s major metropolitan areas.

What is holding Columbia back? An oppressive tax climate … driven in no small part by its underperforming local government-run schools.

As far as I am concerned, enhancing Columbia’s competitiveness by reducing its tax burden is the top issue facing candidates in this election … however the current crop of aspiring mayors might disagree with me.


Certainly the outgoing mayor – über-liberal crony capitalist Steve Benjamin – evidenced no interest in materially enhancing prosperity in the capital city during his tenure in office. As a result of his policies, Columbia lagged well behind Greenville and Charleston in terms of economic growth.

In addition to shortchanging core functions of government (here and here), Benjamin embarked on several failed command economic ventures – most notably the botched Bull Street redevelopment. Meanwhile, he and his “Republican” allies sought to erode individual liberty within the city limits – denying law-abiding citizens the right to protect themselves from violent criminals who continue being turned out onto the city’s streets (including a few who were controversially awarded bond by Benjamin’s wife, a S.C. circuit court judge).

All of the above is unacceptable … although I do give Benjamin credit for how he handled the violent protests which rocked the capital city in the aftermath of the killing of George Floyd last spring. His calls for peace and order during that crisis were commendable, and he deserves credit for helping deescalate the rioting.

As of this writing, three candidates have announced their intention to succeed Benjamin. One is Sam Johnson – a former advisor to the outgoing mayor who works for a local law firm. Another is veteran city councilwoman Tameika Isaac Devine, who along with her husband (local school board leader Jamie Devine) has been at the heart of numerous scandals. Finally, city councilman and local small business owner Daniel Rickenmann has announced his intention to seek this seat.

At this point, I frankly have no idea which of these candidates to support … assuming I decide to support any of them.

I like Rickenmann’s background as a small businessman, but I’ll need to see specifically how he would propose the Palmetto capital extricate itself from its current hole.

Ultimately, though, this decision must fall to the citizens of Columbia. Like a lot of people who are fed up with rising taxes (and rising violence), I moved my family and my businesses out of the capital years ago … and have never looked back.

‘One Of The Most Tragic Cases We’ve Seen’: SC Mother Sentenced For Killing 4-Year-Old