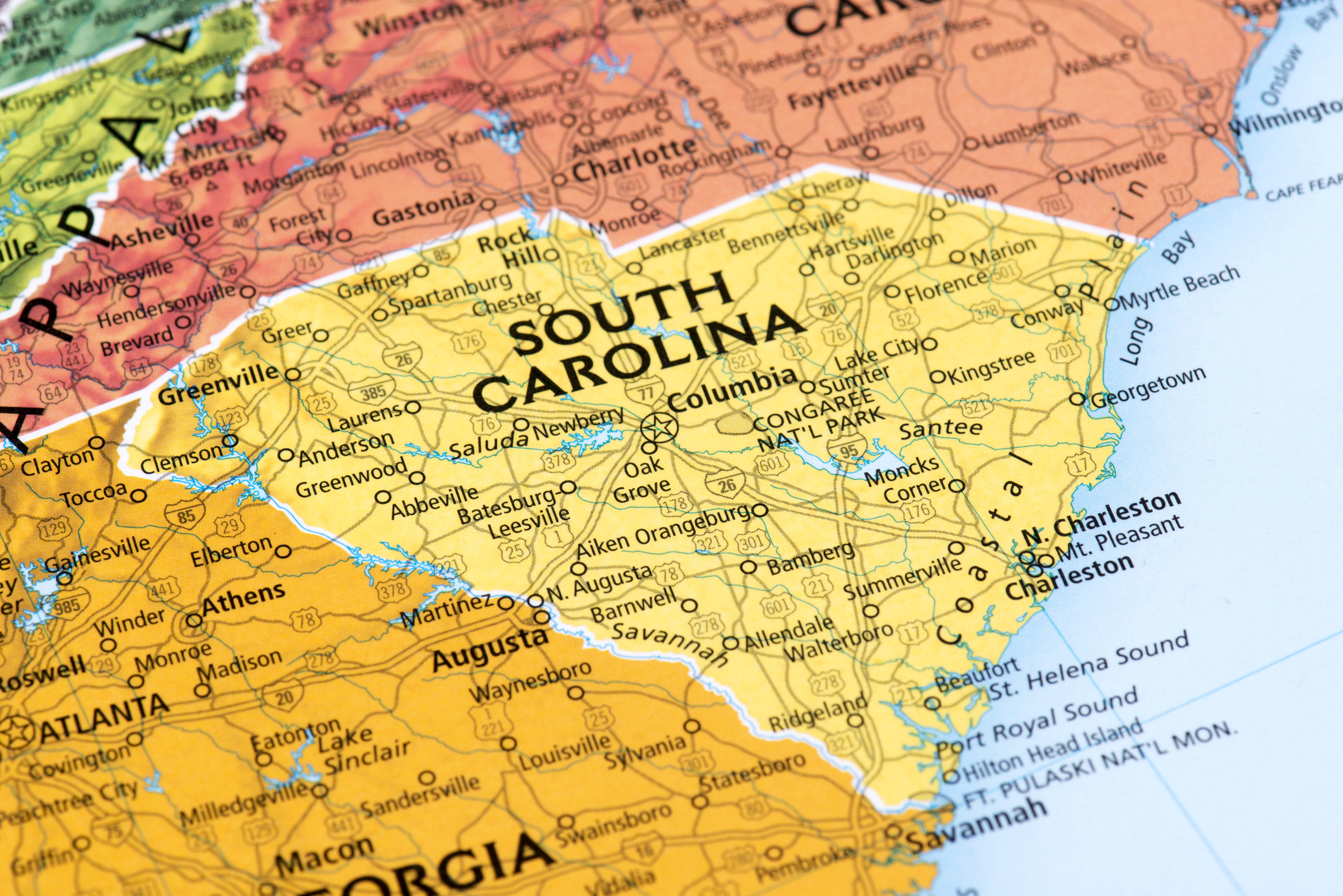 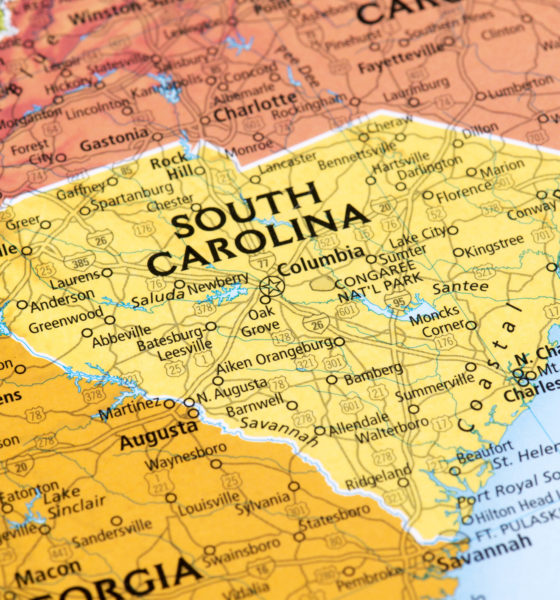 A bipartisan problem … but will anyone offer a solution?

An ostensibly non-partisan advocacy group is concerned that South Carolina is one of more than two dozen states at “extreme” risk of gerrymandering ahead of the next election cycle – the first political races to be held based on new boundaries drawn in the aftermath of the 2020 U.S. Census.

Wait … what is gerrymandering?

This nineteenth century term refers to the redrawing of district boundaries in such a way as to achieve a specific political end – usually by ignoring natural geographic borders or existing community boundaries. More often than not, gerrymandering in the Palmetto State contorts district maps to create so-called “majority-minority” districts – in which black populations are isolated into a handful of districts (which invariably elect black leaders).

And no, that’s not racist … that’s what happens.

In fact, the current map of South Carolina’s seven congressional districts is a testament to gerrymandering … with this very purpose in mind.

However, there are examples of districts in the Palmetto State which were gerrymandered in the hopes of preserving “Republican” majorities – including S.C. Senate District 20.

GOP leaders in South Carolina (and elsewhere) generally go along with gerrymandering because by consenting to “majority-minority” districts, they diminish the potential for Democrats to compete elsewhere on the electoral map.

This is why both the S.C. House of Representatives and State Senate are one vote away from “Republicans” enjoying a supermajority …

For those of you unhip to history, the term “gerrymandering” derives its name from former U.S. vice president Elbridge Gerry – who as governor of Massachusetts signed a bill in 1812 that redrew the state’s Senate districts. A famous political cartoon at the time depicted one of the contorted districts in the Boston area as a giant lizard, which soon became known as a “Gerrymander.”

Fun fact? Gerrymandering is still pronounced with a hard “G” by some Massachusetts residents – which is how Gerry’s name was pronounced.

Anyway, according to a new report from RepresentUS – which is pushing a left-of-center “election reform” bill in our nation’s capital – the Palmetto State is exceedingly vulnerable to gerrymandering because state leaders can draw its political boundaries in secret and rig them for “partisan gain” with limited recourse in the courts.

“Republicans have control of both processes with strong control of both legislative houses,” the report noted. “It is not clear there are any meaningful constraints on the legislature’s ability to redistrict with partisan bias.”

The group warns the potential for mischief is high in the aftermath of Shelby County v. Holder – 570 U.S. 529 (2013) – a supreme court case which determined that “pre-clearance” requirements imposed by the federal government in an effort to prevent discrimination were unconstitutional as currently written (due to the fact the formula involved in reaching such determinations was outdated).

Prior to this ruling, South Carolina was one of seven states which required all of its political boundaries to be “pre-cleared” by the U.S. Department of Justice (DOJ).

Our founding editor Will Folks has long opposed gerrymandering – however to presume this is a purely partisan problem is to ignore the evidence.

No, this is cooperative corruption …

“Republicans and Democrats in South Carolina continue to draw legislative districts that insulate incumbents – denying voters real choices at the ballot box,” Folks wrote in a 2018 column decrying the lack of competitiveness in S.C. State House races. “Not surprisingly, this lack of choice leads to a lack of accountability – which leads to a lack of progress on a host of fronts.”

How to change the current process?

“Let (redistricting) be conducted scientifically … apolitically,” Folks noted in a column written in June 2019. “Decisions regarding citizen representation are central to the integrity of our representative democracy – and they must be made based on hard data, not political deal-making.”

Looking ahead to the coming redistricting fight, a Democrat – state senator Dick Harpootlian – has made noise about upending the current system, which routinely safeguards vulnerable incumbents and protects party fiefdoms at the expense of community representation.

Harpootlian, ironically, represents Senate district 20 – the one pictured earlier in this story that was gerrymandered to keep its former GOP occupant in office (oops).


According to lawmakers familiar with his plan, Harpootlian would redraw district lines based on computer modeling – not political meddling. In other words, he would draw up a “pure” redistricting map in which lines were proposed based on the natural clustering of communities as opposed to the demographic demands of particular politicians.

Harpootlian has vowed to push this “radical” redistricting reform – although it remains to be seen whether GOP leaders will let him get away with it (and for that matter, whether leaders in his own party will support his proposed changes).

Hopefully they will … but we suspect they will not.

After all, putting an end to gerrymandering means putting an end to “majority-minority” districts. And Democrats are never going to support such a shift – even if it would ultimately enhance their broader electoral prospects.

Of course given the ideological orientation of the “Republican” majority … who can blame Democrats for staying in the “minority.”

Ideology aside, though, drawing fair districts is every bit as essential as protecting the vote. As our founding editor wrote earlier this year, “this news outlet categorically rejects any attempt to manipulate legislative borders for political purposes.”