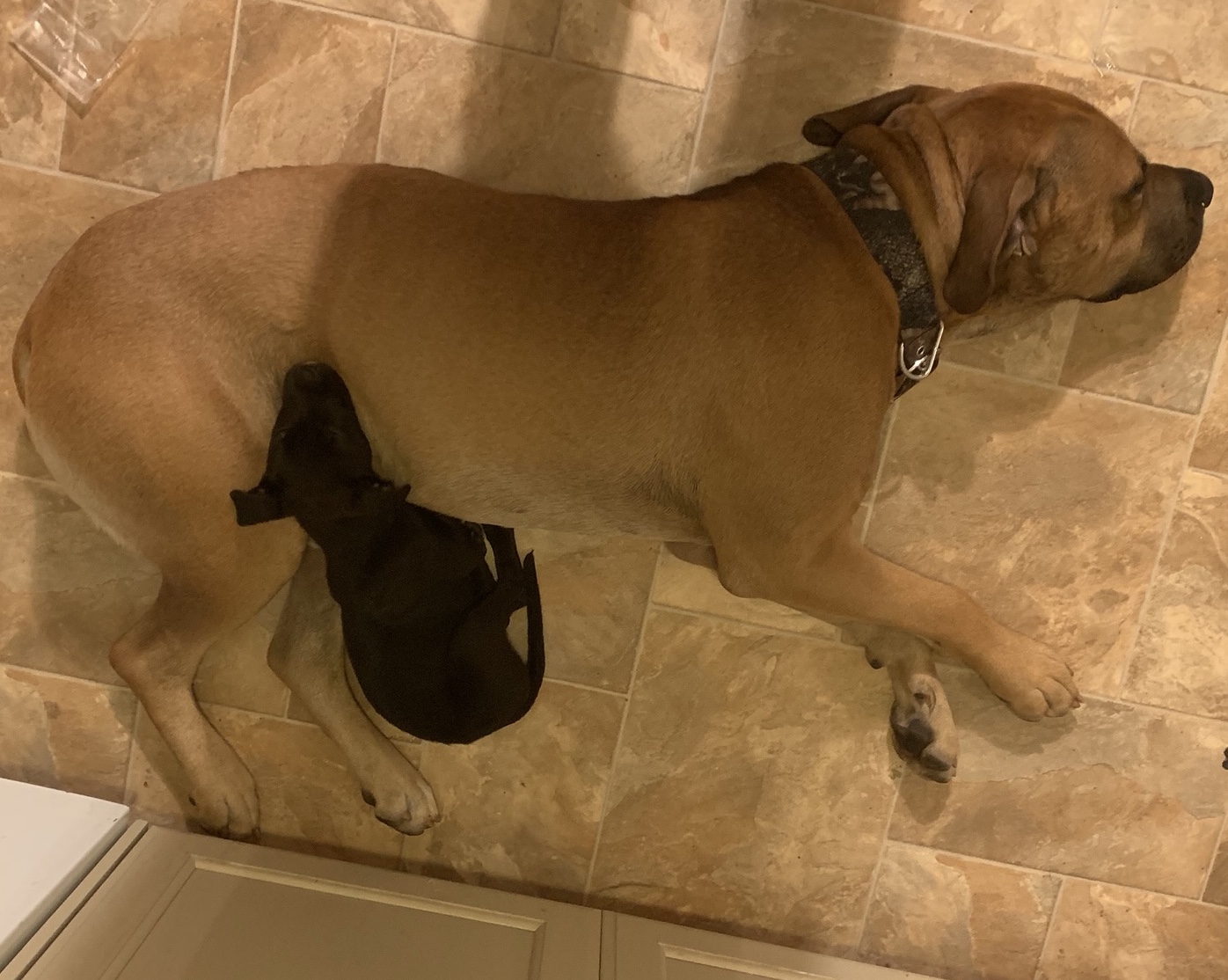 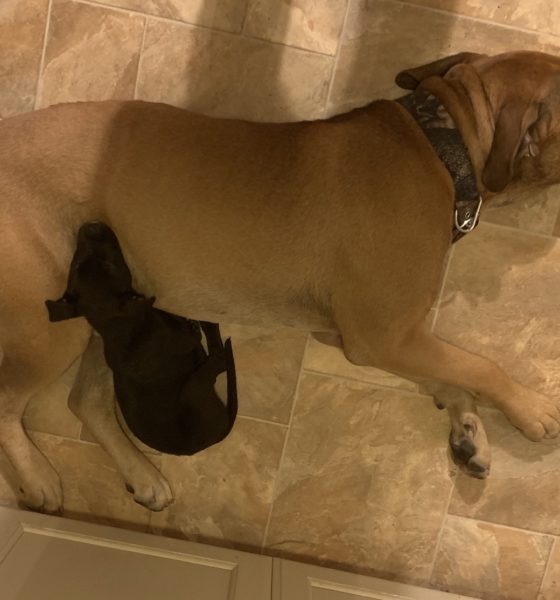 An Anderson County, South Carolina family has filed a lawsuit after their beloved dog, Susie, was killed by an alleged drunk driver in front of their three children, according to court documents.

Christina Grant is suing Neil Joost, of Pendleton, South Carolina, who was arrested and charged with driving under the influence following the December 2020 incident.

On December 27 2020, Joost “decided to drive drunk and recklessly on Rogers Road,” a residential street in Anderson County, according to the lawsuit.

Joost’s car swerved toward their driveway and ran over the dog, Susie, according to the lawsuit.

“Susie was caught under the wheel of the car and dragged several hundred feet and mangled before being left on the side of the road,” the lawsuit said. “The Grant family were in close proximity to and witnessed all of these events.”

Unfortunately, Susie died from the incident. She left behind several newborn puppies.

According to the lawsuit, the family has suffered significant emotional trauma from Susie’s death.

Attorney Brad Lanford, who represents the family, said he hopes this case changes the way family pets are valued in South Carolina court.

“Unfortunately, in the state of South Carolina, damages for injuries to a family pet are limited to the cost of the pet much like a television or other piece of property,” Lanford said. “We hope this case will help appellate courts recognize that treasured family pets are worth much more than simply their fair market value, which for a pet may be very little.”

It is unclear in South Carolina whether or not the state recognizes bystander liability for pets, according to Lanford. This lawsuit seeks to get clarity on the law.

“Pets are not simply property; they are valued members of our families, and it’s past time South Carolina’s laws recognize them as such,” the press release from the Law Office of Kenneth Berger said.

Joost has requested a jury trial in his criminal case.