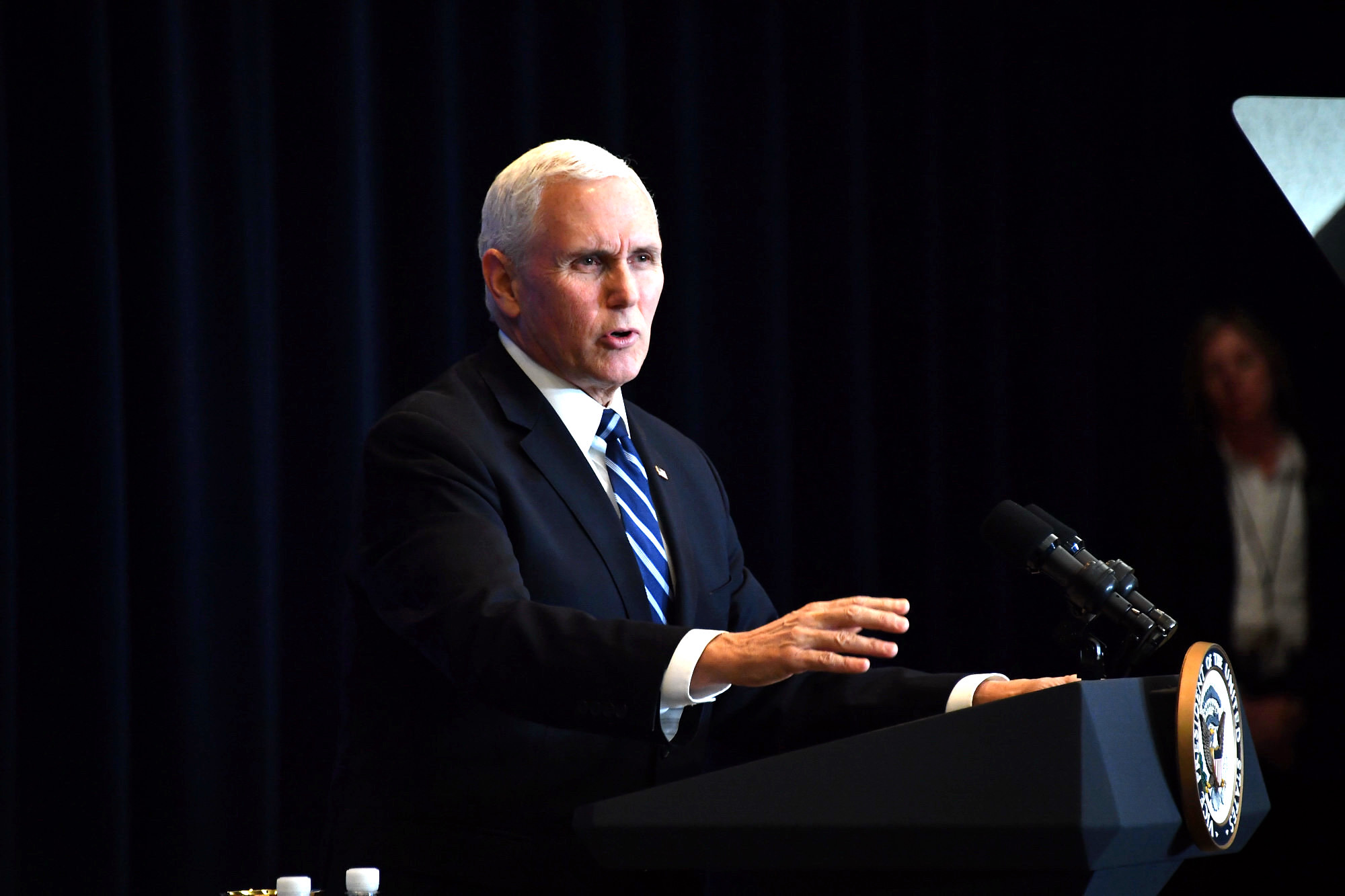 Former U.S. vice president Mike Pence is headed to South Carolina next month as the scheduled guest of honor an event sponsored by Palmetto Family, one of the preeminent social conservative organizations in this “First in the South” early primary state.

This gala will be held on Thursday, April 29, 2021 at 7:00 p.m. EDT at the Columbia Metropolitan Convention Center in downtown Columbia, S.C.

Pence’s visit comes as fierce jockeying is already underway in connection with the 2024 “First in the South” presidential primary – which figures to be a wide open affair after last year’s event was called off by the S.C. Republican Party (SCGOP) as a sop to former president Donald Trump.


Trump, 74, could very well be a candidate for the GOP nomination again in 2024. So could his son, Donald Trump Jr. Meanwhile, Pence has been laying the groundwork for his own 2024 campaign – as has former South Carolina governor (and Trump’s ex-ambassador to the United Nations) Nikki Haley.

Regular readers of this news outlet will recall Haley has experienced significant difficulties in attempting to navigate the GOP civil war that emerged during Trump’s chaotic final months in office … but what about Pence?

The former vice-president infuriated Trump back in January when he refused to vote against the certification of disputed Electoral College results which affirmed the victory of Joe Biden in last fall’s presidential election.

“My considered judgment that my oath to support and defend the Constitution constrains me from claiming unilateral authority to determine which electoral votes should be counted and which should not,” Pence said at the time.

“Mike Pence didn’t have the courage to do what should have been done to protect our Country and our Constitution, giving states a chance to certify a corrected set of facts, not the fraudulent or inaccurate ones which they were asked to previously certify,” Trump added.

Some of the 45th president’s most fervent backers were even more outspoken in their criticism of Pence.

Wood, incidentally, moved to South Carolina recently and announced he was running for SCGOP chairman in 2021.

Which reminds us … can the SCGOP be trusted to remain neutral during the 2024 election cycle? Absolutely not …

In addition to its well-documented subservience to Trump, the party violated its longstanding commitment to neutrality last spring when it actively engaged in a trio of Republican primary races for the S.C. House of Representatives. Two of the candidates it endorsed were fiscally liberal incumbents, while one of the candidates it opposed was a fiscally conservative incumbent.

In other words, the SCGOP was in the tank for the fiscally liberal establishment wing of the party in all three races …

“It is up to the SCGOP to determine how and when it wishes to weigh in on primary races, but in violating a long-honored tradition of neutrality the party is indeed entering uncharted territory,” our founding editor Will Folks noted in his initial coverage of this drama. “Also (its meddling) is sending a terrible message to supporters of limited government, lower taxes and less spending.”

And on whose behalf …

Related Topics:Donald TrumpFeaturedMike Pence
Up Next