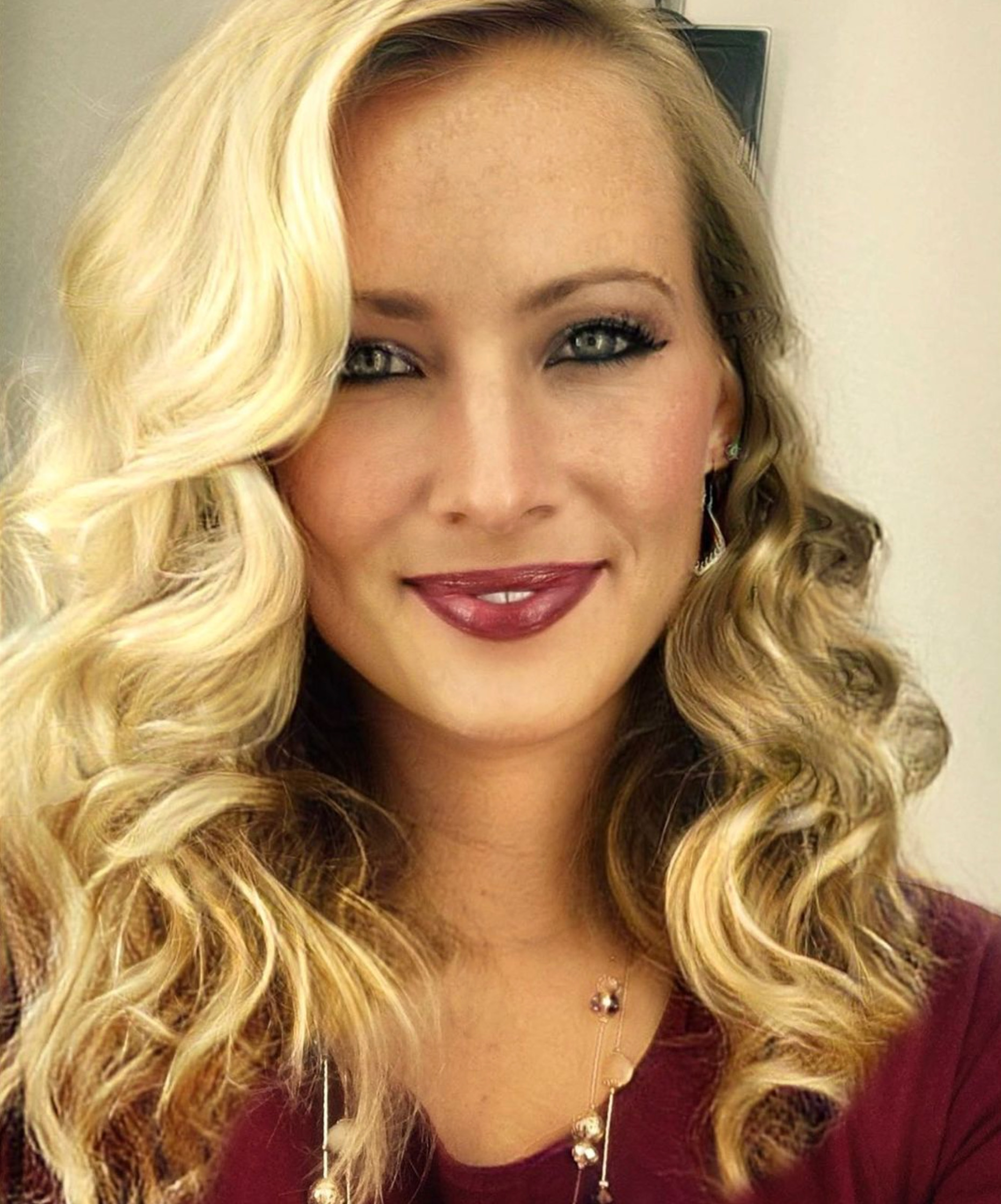 A news anchor who “punched out” at WIS TV-10 (NBC – Columbia, S.C.) last fall after only one year at the station has been hired as to anchor the news in her home state of Minnesota.

A native of Mankato, Minnesota, Roesler began her stint at the station in January – a little over three months after an aggravated assault incident in her adopted home state of South Dakota ended her WIS career.

“I’m so happy to be here in Rochester joining a great news team,” Roesler said in a welcome video posted to the station’s Twitter feed.

Roesler was hired at WIS to replace Mary King, who left the station to become the new morning anchor at WBTV TV-3 (CBS – Charlotte, N.C.).

As we previously noted, she developed “quite a fan base in the South Carolina capital city during her first year on the local airwaves.”

Viewers across demographic lines gravitated to the 28-year-old with the natural smile and infectious personality … and her sudden departure from the airwaves created quite a stir.

“I’ve been watching this news for ten years I’m like okay Kamie hasn’t come back yet where is Kamie?” WIS viewer LaQuanda Baker wondered at the time. “I want Kamie back.”

Many of our sources were also impressed by Roesler’s non-conformist approach to gathering the news.

“(She’s) not a typical millennial journalist for sure,” one told us at the time.

What led to Roesler’s departure from the Palmetto State?

According to Sioux Falls police, at around 4:30 p.m. CDT on Sunday, September 27, 2020, Roesler smashed a beer bottle over the head of a man following a political disagreement. The blow she struck caused several lacerations that required stitches.

A former anchor at KSFY TV-13 (ABC – Sioux Falls), Roesler was arrested and charged with one count of aggravated assault in the aftermath of the incident.

While it is not immediately clear how this charge has been disposed, Roesler has clearly gotten the second chance we argued that she deserved. Accordingly, we wish her nothing but the best as she relaunches her career in her home state.

And while KXLT is obviously a step down from WIS in terms of viewership, Roesler could soon find herself auditioning for a larger market thanks to the upcoming trial of Derek Chauvin – the former Minneapolis, Minnesota police officer who is accused of murdering George Floyd last Memorial Day.

Her station is expected to cover those proceedings extensively …