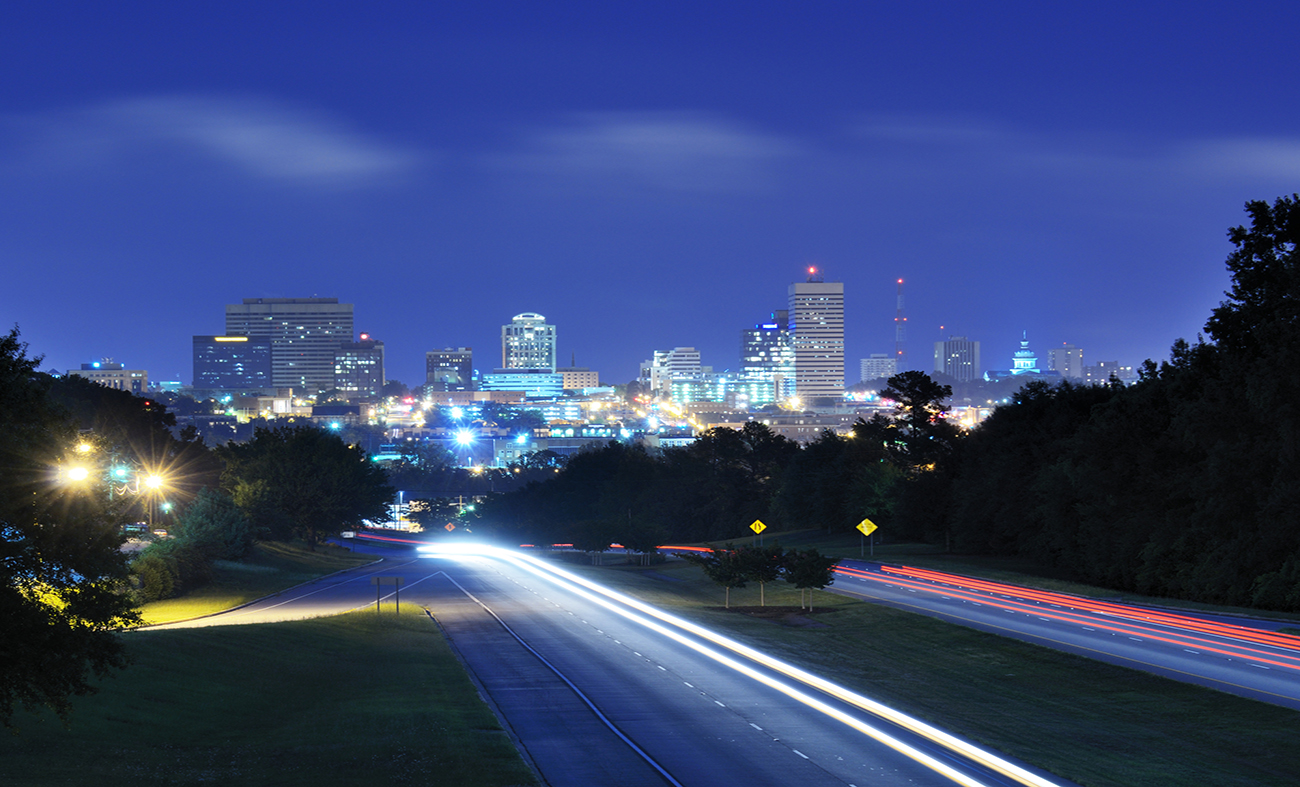 South Carolina Has The 3rd Most Reckless Drivers In The U.S., Report Says

Have you ever been driving on I-95 when you were cut off by an idiot swerving in and out of traffic and thought “Man, South Carolina has some of the worst drivers in the country”?

Apparently, you are not alone.

According to a recent report by Car Insurance Comparison, South Carolina has the third most reckless drivers in the country — only behind Wyoming at No. 1 and New Mexico at No. 2.


The study compared 2019 data from the United States Department of Transportation, the U.S. Census, AAA, and other sources based on five categories — fatal hit and run crashes, fatal police pursuits, fatal rollover accidents, fatal crashes caused by speeding, and fatal crashes in a work zone.

Researchers then analyzed those numbers with the number of reckless drivers per capita for their rankings.

The same source also recently ranked South Carolina as the state with the 7th worst drivers in the country.

Among those fatal crashes, 416 were caused by speeding.

Among the top 10 worst states, South Carolina was the only state that had more fatal crashes from police pursuits (15) than in work zones (12).

A recent Greenville News investigation found that 113 people were killed during police pursuits in South Carolina from 2009 to 2018, making it the No. 3 state in the nation for people killed in police chases during that time, according to National Highway Traffic Safety Administration data.

A “vast majority” of police chases in South Carolina were “initiated over traffic violations and other nonviolent crimes,” and one in three resulted in injury or death, according to a 2018 State newspaper article. In the article, several police experts suggested that a state-wide policy for police pursuits could help reduce the high number of deaths.

Deadly police chases in South Carolina also result in a number of lawsuits each year.

Unfortunately, the Palmetto State is used to these pathetic rankings.

We’re also the 9th least educated state in the U.S.