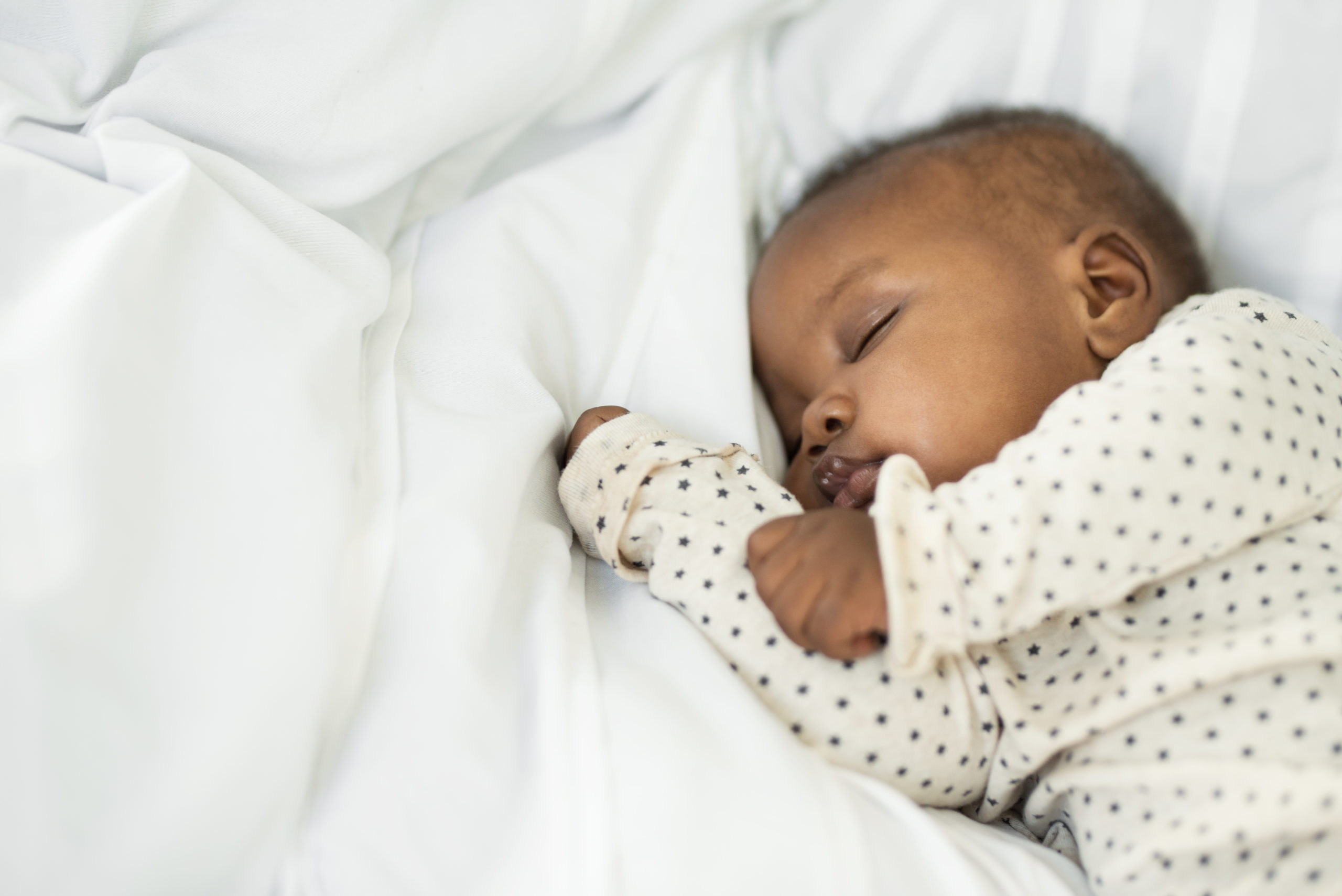 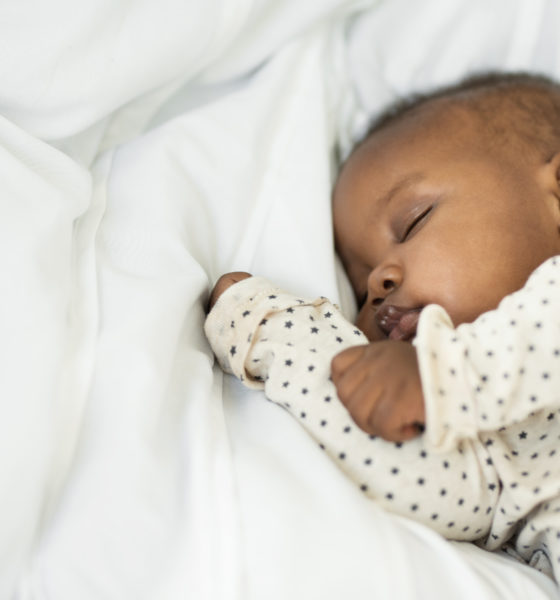 A Wallet Hub study released Monday found that South Carolina ranked second to last — only behind Alabama — for having a baby.

South Carolina’s Infant Mortality Rate, which means the death of a baby before their first birthday, increased significantly in 2018 to 7.2 per 1,000 babies total and 11.2 per 1,000 minority babies, according to the latest report from the South Carolina Department of Health and Environmental Control (SCDHEC). See the full report below.

In 2018, 406 infants in South Carolina died before their first birthdays, compared to 371 infant deaths in 2017, according to SCDHEC.

The Wallet Hub study found that South Carolina was 50th for OBGYNs and Midwives per capita.

The state also factored in its recent study of the best and worst healthcare infrastructure in the COVID-19 pandemic. South Carolina ranked 40th on that list.

Here are some of the other findings for South Carolina (1 = Best, 25 = Average):

A recent Wallet Hub study ranked South Carolina among the worst (No. 48) in the nation for working moms as it scored low on child care, professional opportunities, and work-life balance for mothers.