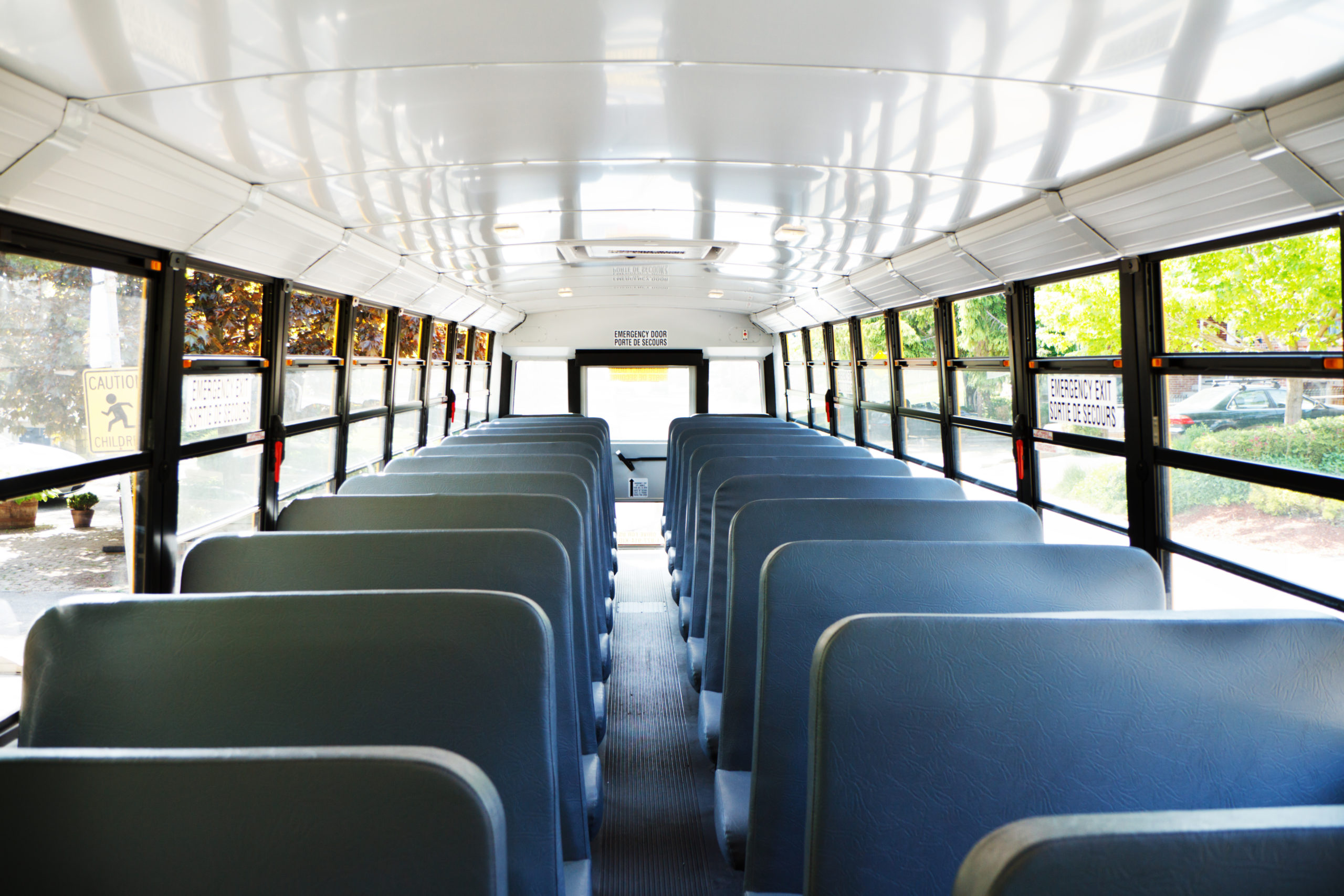 Two South Carolina parents are suing the Horry County School District after video showed their young daughter was sexually assaulted on the school bus while she was just feet away from the driver, according to a lawsuit filed this week.

On Nov. 2019, Jane Doe was riding the Horry County School District bus to school when she was assaulted by another student, according to the lawsuit.


This happened when she was in her seat approximately eight feet from the bus driver and “while in full view of the bus driver’s rearview mirror,” the lawsuit said.

The other student sat down next to Jane Doe, removed her own shirt and bra, and started sexually assaulting her, according to the lawsuit.

After several minutes, the bus driver saw that the other student was out of her seat and ordered her back to her seat, according to the lawsuit.

The other student then stood up, naked from the waste up, and went back to her seat. The bus driver watched this happened, according to the lawsuit.

“Despite having reason to believe an inappropriate and dangerous situation was occurring on her school bus,” the bus driver didn’t stop the bus to help protect Jane Doe, the lawsuit said.

The bus driver didn’t report the incident to administrators when she arrived at school that day, according to the lawsuit.

Later that day, Jane Doe “began behaving in a manner inconsistent with her typical behavioral pattern and ultimately disclosed the sexual assault to school administrators,” the lawsuit said.

Despite the sexual assault report and video evidence confirming the incident, Horry County School administrators “forced Jane Doe to remain in the same classroom as her assailant,” the lawsuit said.

The lawsuit accuses Horry County Administrators and the bus driver of failing to protect Jane Doe from abuse and predatory behavior.

The lawsuit also accuses the school district of failing to adequately address the sexual assault and abuse.

They are suing the school district for negligence.

The lawsuit might sound familiar to those following FITSNews. In October, a Richland County mother filed a lawsuit against Richland One after her daughter was allegedly sexually assaulted on a school bus.

The Horry County lawsuit is also the third time this year the school district has been sued for allegedly mishandling sexual assault cases.

Earlier this year, the parents of two students who were allegedly sexually assaulted by a Myrtle Beach, South Carolina middle school teacher are suing Horry County School District for failing to take the action after the two students reported the same teacher for sexual harassment.

The Horry County parents — who were not named in the lawsuit — said in the lawsuit that their daughter was sexually assaulted by Ocean Bay Middle School choral director Paul Inman just days after another female student reported a similar incident with the same teacher.