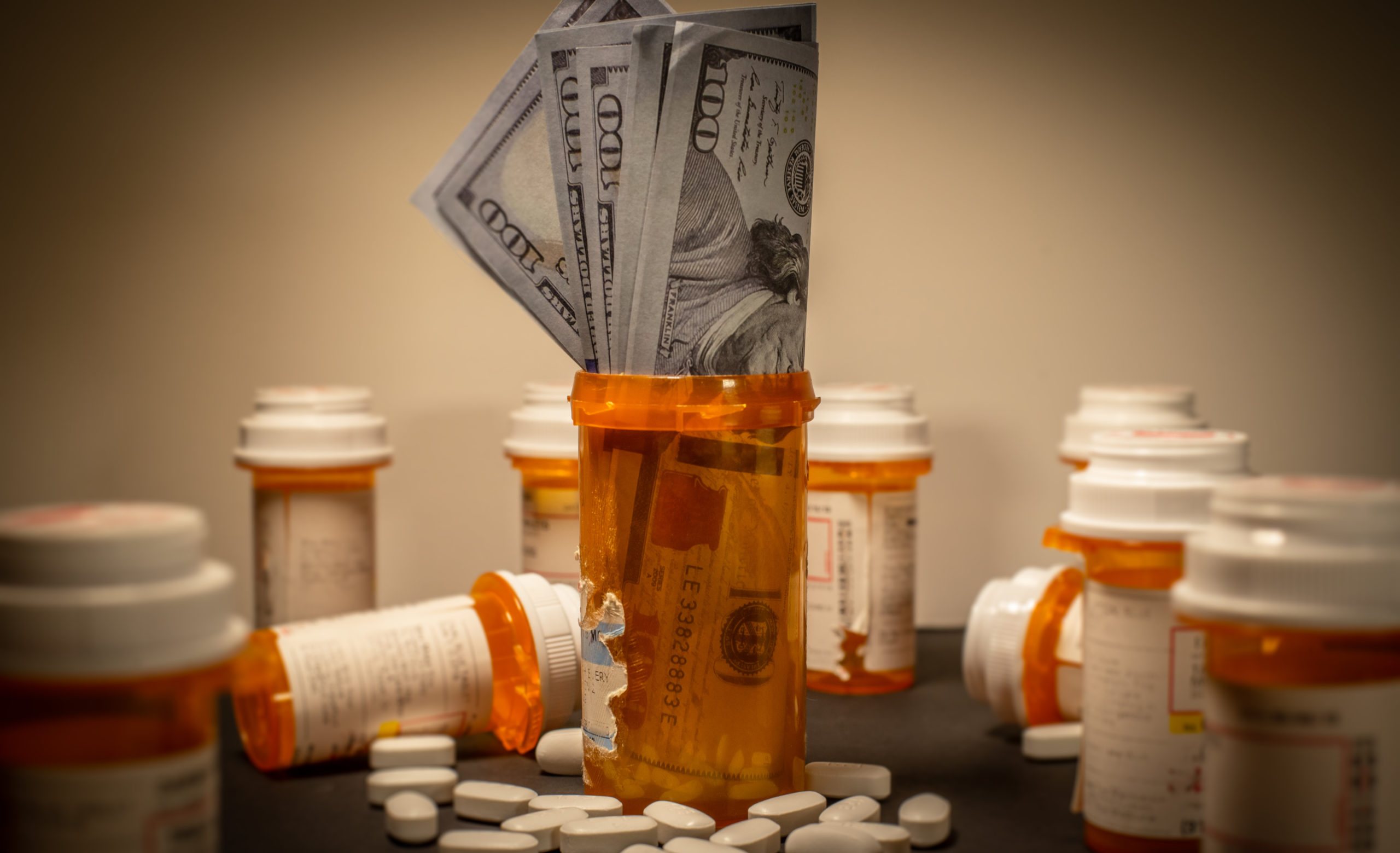 A Georgia man was sentenced to federal prison this week for defrauding South Carolina and North Carolina Medicaid programs in a scheme that stole millions of taxpayer dollars, according to a news release from U.S Attorney Peter McCoy.

Markuetric Stringfellow, 37, of Powder Springs, Georgia, was sentenced to 6.5 years in federal prison and three years of supervised release.

At the sentencing hearing, U.S. District Judge Kenneth D. Bell ordered Stringfellow to pay more than $5 million in restitution — with $700,000 of that going to the South Carolina Medicaid program.

Stringfellow was a franchise owner of Wrights Care Services LLC, which was a provider for Medicaid rehab health services in South Carolina, according to court documents.

“Stringfellow and his co-conspirators defrauded the South Carolina Medicaid program by filing fraudulent claims for services that were either not provided, partially provided, or did not qualify for reimbursement,” the news release said.

Stringfellow and others submitted fake billing records and medical notes to get reimbursement through Medicaid, according to court records.

According to court records, in March 2015, Stringfellow met with his co-conspirators at the Wrights Care in Columbia for a “note party.”

During the “note party,” Stringfellow and others “created false and fraudulent billing records to substantiate previously-submitted fraudulent Medicaid claims, forged signatures, and falsified records subject to the audit, which they then submitted to South Carolina Medicaid auditors in response to the audit,” the news release said.

In North Carolina, Stringfellow was a partner in Everlasting Vitality, LLC and Do-It-4-The Hood Corporation, which operated after-school programs across NC.

Through his Do-It-4-The Hood partnership, Stringfellow solicited “illegal kickbacks” from drug testing laboratories so he would get referrals for North Carolina Medicaid beneficiaries.

He would pay people to find at-risk youth who qualified for Medicaid and recruit them to his two after-school programs, according to court documents.

When the children were enrolled in the program, they were required to submit urine samples for drug testing, court documents said.

Stringfellow would then receive kickbacks for these samples, according to the news release.

He also referred clients to laboratories which he knew would file false claims and receive reimbursement based on drug testing services, according to court documents.

Additionally he provided the children’s personal information to the drug testing laboratories as a part of the scheme. The urine tests were not medically necessary and shouldn’t have qualified for Medicaid reimbursement.

Stringfellow pleaded guilty to both his North Carolina and South Carolina charges.

Medicaid fraud costs American taxpayers an estimated $28 billion in 2019, according to the latest statistics from the Centers for Medicare and Medicaid Services.