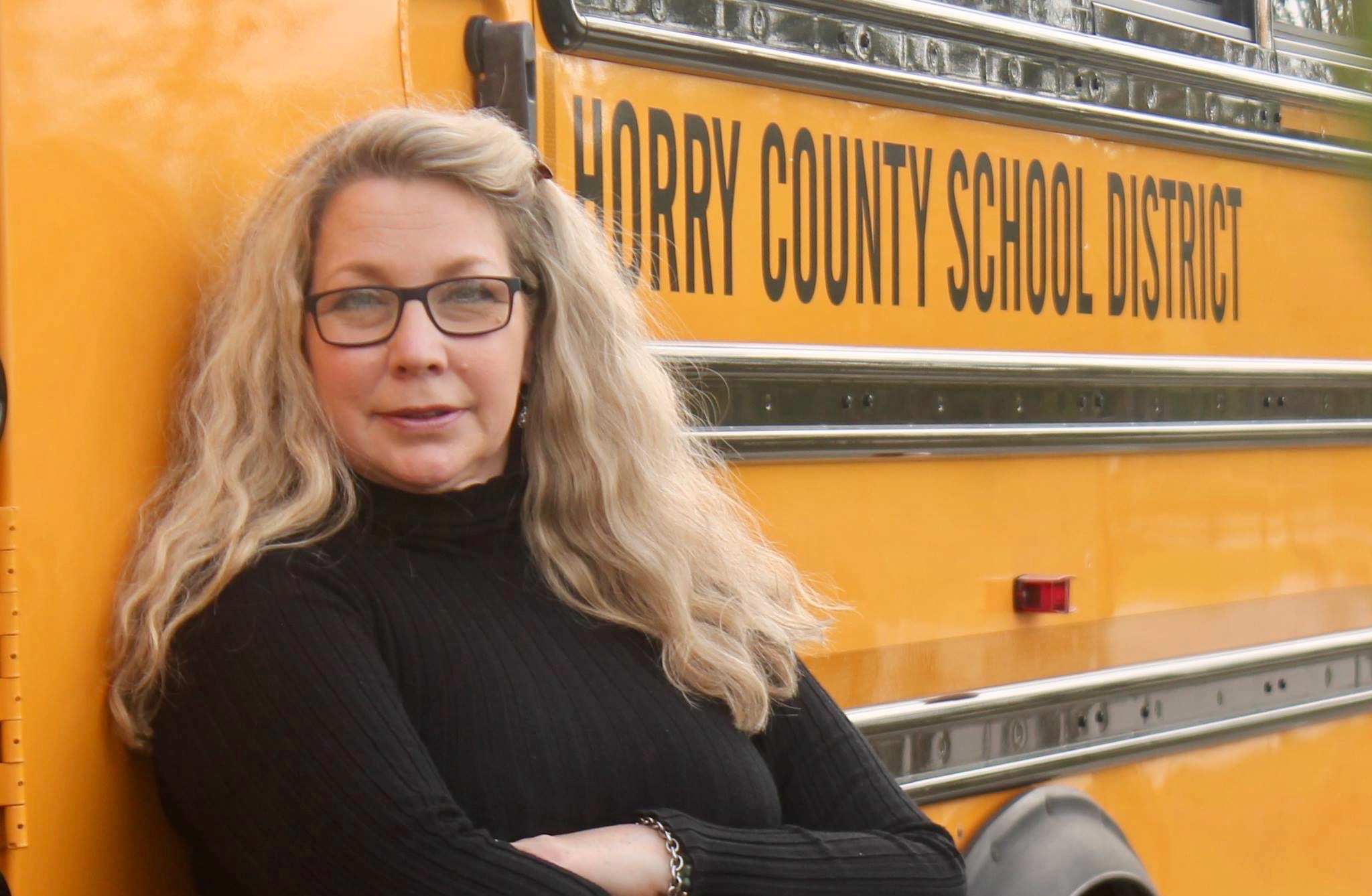 Last week, we updated our readers on the story of Quincie Moore – the former superintendent for the Cherokee county, South Carolina school district who recently landed a high-paying gig at the S.C. Department of Education (SCDE).

Moore was arrested last fall for driving under the influence, and while we argued that she (like anyone else) deserved a second chance – we did not expect her resignation in connection with this arrest to be accompanied by a six-figure payout from taxpayers.

“Seriously … what sort of message does this send?” we wrote.

Easy: The wrong one …

This week, another educrat leader was busted for allegedly driving under the influence in Horry county, South Carolina.

Holly Heniford was arrested on Friday, September 6 at around 6:30 p.m. EDT after her silver Infinity sport utility vehicle was found in the middle of the road on an exit ramp near Highway 31 in North Myrtle Beach, S.C.

According to a police report, witnesses told responding law enforcement officers that Heniford was asleep at the wheel inside the vehicle. Upon investigating the situation, an officer of the North Myrtle Beach, S.C. police department “observed a strong odor of alcohol” on Heniford’s breath and described her eyes as being “blood shot.”

Heniford was also “lethargic” and slurring her speech, according to the responding officer.

Several failed sobriety tests later, Heniford was placed under arrest and transported to the J. Reuben Long detention center where she was charged with driving under the influence (DUI).

Heniford exercised her right to refuse a breathalyzer examination as well as a blood text – meaning her license was automatically suspended for a period of six months.

Heniford, 55, was first elected to the school board in Horry county in 2014. The real estate agent was reelected to a second four-year term in 2018. She currently serves as chair of the board’s policy committee and will face voters again in 2022.

Heniford has no plans to step down from her post and school board chairman Ken Richardson made it clear over the weekend that he lacked the statutory authority to remove or suspend his colleague in the aftermath of her arrest.

Heniford issued a statement on Saturday, September 7 responding to the situation:

This is an unfortunate and embarrassing situation. I am sure this will be worked out in the coming weeks. I apologize to the citizens who elect (sic) me and the entire school board. This will not affect my commitment to our children and Horry County Schools.

As with anyone accused of committing a crime, Heniford is considered innocent until proven guilty by our criminal justice system – or until such time as she may decide to enter a plea in connection with the charge filed against her. Barring any unknown aggravating factors, we believe Heniford (like Quincie Moore) deserves a second chance.

But there is an important object lesson to consider here …

Would an employee of the Horry county school district receive the same treatment as Heniford if their arrest under similar circumstances were to be made public?

Again, we have no issue with Heniford receiving a second chance in this situation. We just want to make sure this standard is consistently applied.

What should happen to Holly Heniford?