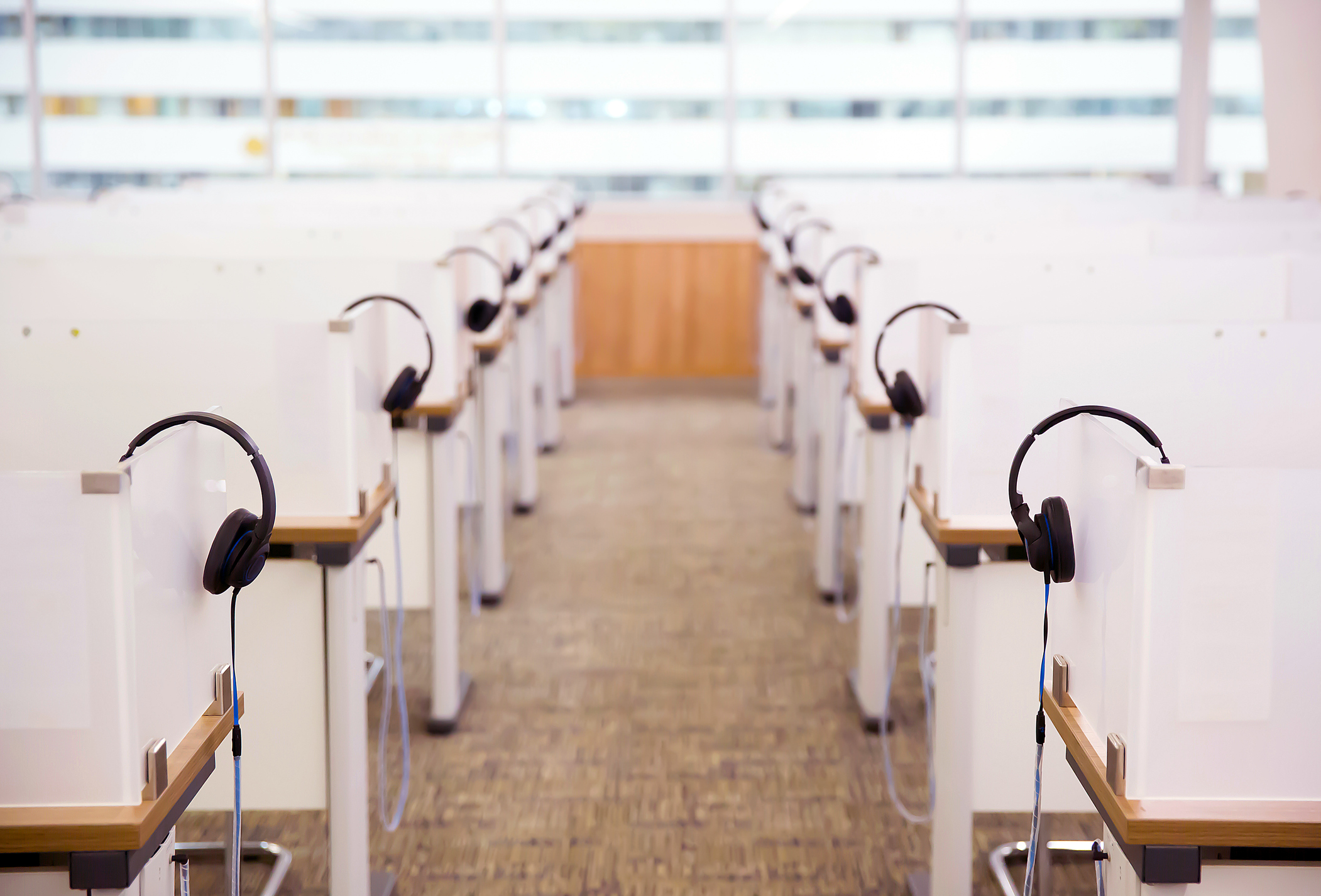 One evening last February, things got a bit dicey inside a mobile home located in Central, South Carolina. At around 7:00 p.m. EST on the night in question, the lady of the estate came upon what she later described as “inappropriate” text messages on her husband’s phone.

According to a police report filed in the aftermath of the incident which followed, the lord of the manor departed the residence “to buy some alcoholic beverages.”

Which, of course, was exactly what the situation called for … right?

Upon his return, the confrontation escalated … with the lady commencing to throw one of the lord’s alcoholic beverages across the breadth of their abode in anger.

“She told (him) she was leaving,” the incident report continued.

She left, too … but not before two of her cell phones were smashed with an iron skillet and not before a threat was made by the lord to “slash her f*cking tires,” according to the report.

Wait … two phones? Is this an Apple store?

At this point in our narrative, the woman crossed the street to seek refuge at her parents’ home – conveniently located just a few yards away. There, the couple’s two minor children had been staying with their grandparents.

Her husband took none too kindly to her decision to depart the residence and pursued her in his vehicle. Upon arrival at his in-laws’ home, he challenged his father-in-law to “come outside to fight him,” according to the report.

As the father-in-law approached to entertain this challenge, the man climbed into his vehicle and produced a .22-caliber pistol – yelling “I got one too old man!” After allegedly pointing the weapon at his father-in-law, the man fired the gun six times into the air before driving away “in a reckless manner,” according to the incident report.

All recorded accounts of the incident noted that the two minor children of the combative couple observed this sorry scene from vantage points on their grandparents’ property, “and were very upset and crying” over what they witnessed, according to the report.

According to the father-in-law, the man “has severe anger issues” and “was going to kill his daughter if something could not be done.”

After officers of the Pickens county, S.C. sheriff’s department marked multiple spent shell casings outside the residence, they ventured inside the mobile home and discovered the considerable damage done by the aforementioned skillet.

The man who wielded this object was eventually charged with pointing and presenting a firearm and unlawful carrying of a pistol (no skillet-related charges, sadly). Child advocates believe he should have been charged further – perhaps with unlawful conduct toward a child for allegedly discharging a weapon in an angry, inebriated state in front of his two minor children.

Later, the father-in-law lamented the fact that the man was not arrested on the spot. In fact, according to deputies he was “irate” over this instance of delayed justice.

When police asked him what he meant by that, the father-in-law responded “I’m gonna have to kill (him)!”

Yeah … so, does this in any way, shape or form sound like a safe environment for these two minor children?

According to our sources, despite the dire situation at this Pickens county home agents of the S.C. Department of Social Services (SCDSS) were not called to the scene to investigate. When a local citizen learned of what transpired and attempted to inform the agency that two children could be in danger, she was told “reporting didn’t work that way.”

That’s right … an employee at SCDSS apparently couldn’t be troubled to pass along a credible child endangerment concern.

Frustrated, the woman logged on to the recently unveiled SCDSS child abuse and neglect portal and attempted to register her concerns that way.

How did that work out? Not so well …

According to the woman, the new SCDSS system is not user-friendly – and that’s when it is functional.

“The portal is difficult to navigate,” she told us, adding that the interface and the ensuing questionnaire make for a “lengthy process.”

“How hard does this need to be?” she told us, frustrated at the new system.

Another child advocate we spoke with concurred.

“It should not be so hard to navigate,” they told us, adding that the portal “has hiccups even after you learn your way around it.”

Indeed. According to the woman in Pickens county, it took her three attempts to successfully submit the online questionnaire related to the incident referenced above. The first two times she tried, the portal kicked her off and forced her to start the process all over again.

Upon its launch in early December, SCDSS hailed its new system as increasing “accessibility for callers or online users to make sure their concerns are heard in an efficient manner.” The agency referred to the new portal as “another way (SCDSS) is making changes to improve how children and families are served in South Carolina.”

Clearly the new system isn’t without its flaws … and as far as we can tell, there has been little change in the culture of this agency when it comes to the real work of following up on the information it is collecting (as evidenced by the bureaucrat who couldn’t be troubled to pass along a tip to caseworkers).

SCDSS has found itself facing familiar criticisms recently as the Palmetto State is grappling with what appears to be another avoidable child homicide. Such a tragedy seven years ago led to the ouster of a former director of the agency under ex-governor Nikki Haley. While the agency’s current director Michael Leach has been praised by lawmakers as a “rock star,” front-line child welfare workers tell us he is merely a “smooth talker” who is more gifted at glossing over the agency’s systemic issues than he is at actually addressing them.

Needless to say, we will be following up with SCDSS in the hopes of holding the agency and its employees accountable for their efforts on behalf of the most vulnerable children in South Carolina. We were led to believe the agency was making progress, but so far 2021 has yielded serious concerns about its operations …

SC Woman Charged With Attempted Murder After She Hit Adult And Child With Car, Police Say