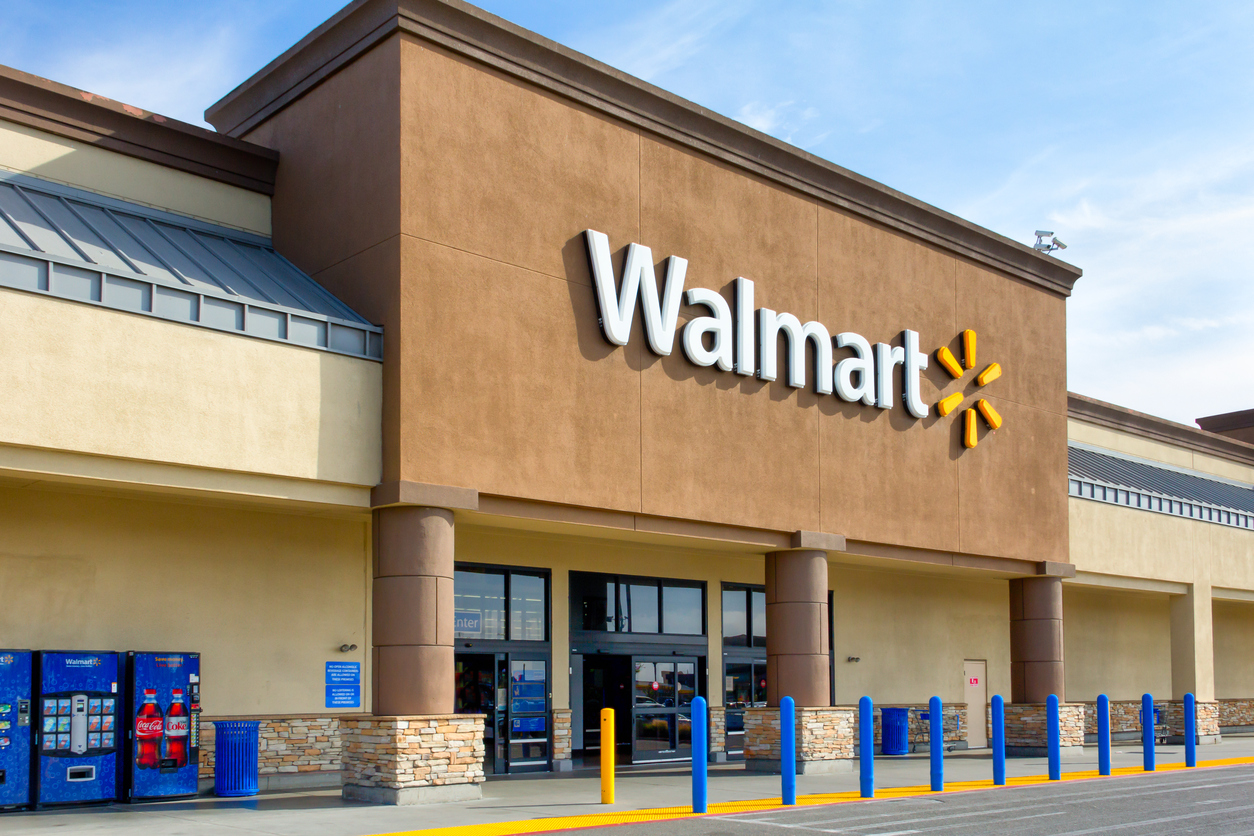 Mega-retailer Walmart was victorious last month in a hearing related to a contentious “slip and fall” case originating in Georgetown county, South Carolina … one in which the Arkansas-based giant was accused by an up-and-coming plaintiff’s attorney of engaging in “discovery shenanigans” and other abuses of the legal process.

S.C. circuit court judge Bentley Price didn’t see it that way, though … and denied a motion for sanctions filed against the company on behalf of 64-year-old Evelyn Mccray of Georgetown, S.C.

Mccray fell in a Walmart parking lot in Georgetown in August of 2018, slipping on some “loose gravel-like or rock-like products,” according to a lawsuit filed on her behalf by Charleston, S.C. attorney Victoria Smith.

During the discovery phase of the case, Smith (above) accused Walmart of improperly redacting documents which “related directly” to Mccray’s claims – documents the company labeled “irrelevant” and “unresponsive” to her discovery requests, according to a motion for sanctions (.pdf) filed in October of 2020.

The problem? These documents – several of which were eventually turned over by the company – wound up being exceedingly relevant and responsive to claims made in the Mccray suit. In fact, the documents contained information related to specific “rock-like” products sold at the Georgetown Walmart “around the times relevant to this litigation.”

If that isn’t relevant, we don’t know what is …

We filed an extensive report on this case last month, chronicling the extent to which Walmart has been accused of – and sanctioned for – abusing the discovery process in similar cases across the country.

Frankly, we were surprised to see Price rule in favor of the company … as we believe Smith made a compelling case for sanctions.

Smith is undeterred by the ruling against her, though, telling us she intends to appeal Price’s order. Her motivation? Justice for her client … but also justice for those whom she believes continue to be victimized by Walmart’s alleged abuses of the legal system.


“The demographics of the average employee or customer of Walmart are that of the working class,” Smith said in a statement provided to this news outlet. “These are the parties who often suffer the most harm from protracted litigation.”

“Individuals with claims against Walmart typically don’t have a lot of money and are typically not asking for a lot of money,” Smith continued. “Walmart has great financial incentive to make litigation and investigation of legitimate claims so costly and time-consuming that many plaintiffs’ lawyers may be dissuaded from offering to provide representation absent some catastrophic injury. Unfortunately, it is more beneficial in the long run for Walmart to deter and prolong litigation than for Walmart to be reasonably forthcoming in the discovery phase of a lawsuit on meritorious claims.”

“We are disappointed in the court’s decision,” Smith concluded, referencing herself and her client. “We are concerned it will only encourage delay tactics and secrecy in discovery in the future.”

This news outlet has consistently sought to incorporate Walmart’s perspective in our reporting. In fact, we devoted a significant chunk of our initial story on this case to the company’s response.

Not surprisingly, the company was pleased with judge Price’s ruling.

“The Court carefully reviewed all of the briefing and evidence submitted by both parties and listened to the arguments presented by each side before denying the plaintiff’s motion in its entirety,” Walmart spokesman Randy Hargrove told us. “The Court’s ruling confirmed that Walmart acted in compliance with the rules.”

As we noted in our original report, Walmart has a huge presence in South Carolina – employing an estimated 31,613 “associates” and supporting another 24,281 jobs at its aforementioned network of suppliers. The company paid $116.5 million in taxes to the state last year, and donated $18 million to South Carolina-based charities.