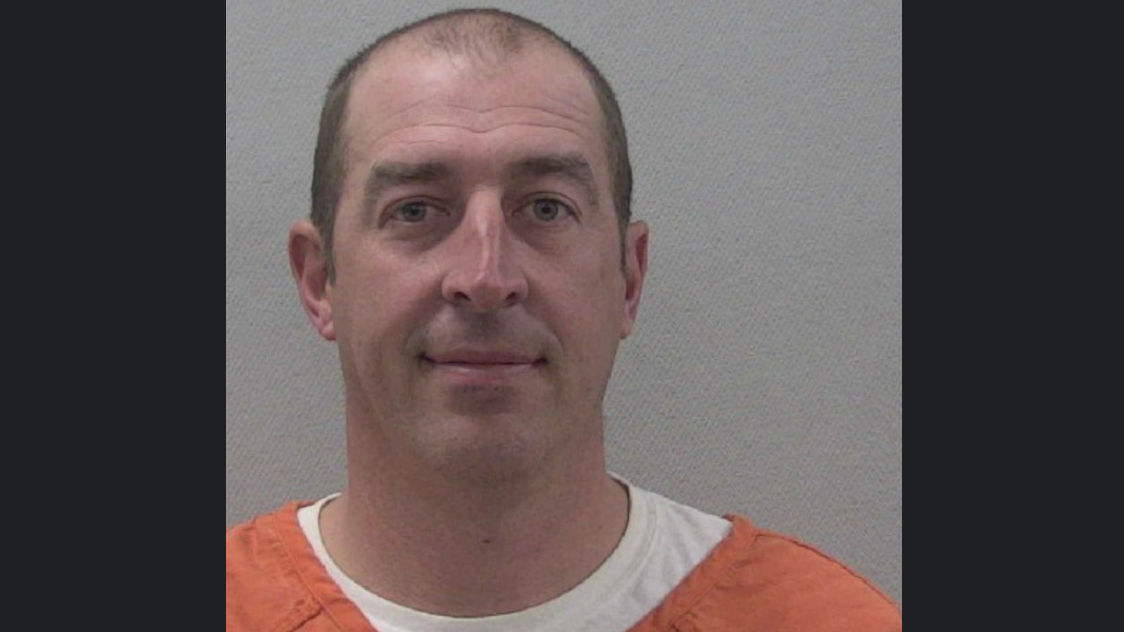 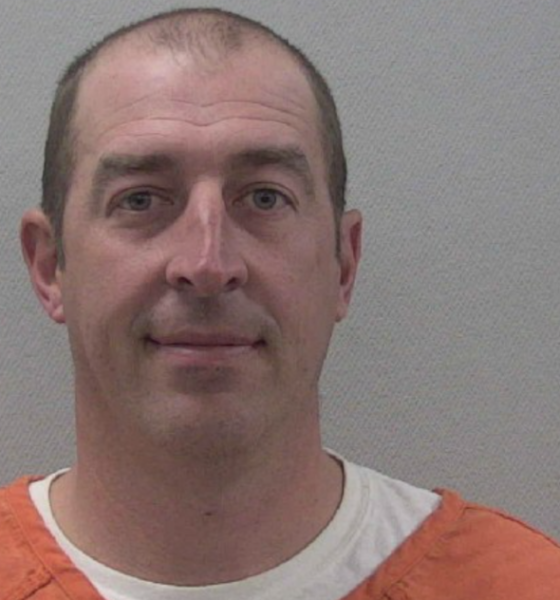 He was fired after the incident…

A Lexington County Sheriff’s Department deputy accused of punching a suspect in the face during a July arrest was arrested and charged today.

Matthew Foy Fields, 37, was charged with third-degree assault and battery, according to an arrest warrant issued by the South Carolina Law Enforcement Division (SLED).

While on duty, Fields “unnecessarily struck (the man) in the face with a close fist” while the man was being attacked by a police dog during his arrest on July 2, 2020, according to the arrest warrant.


“As soon as I became aware of Mr. Fields’ actions, I started the process to terminate him and I asked SLED to conduct an investigation,” Lexington County Sheriff Jay Koon said in a news release.

Fields was fired from the department on July 13, according to the sheriff.

“In this case, the system worked. The processes we have in place to hold deputies accountable when it comes to their encounters with the public brought his behavior to the forefront and we took immediate action,” Koon said.

Fields was a senior deputy and K-9 handler at the Lexington County Sheriff’s Department at the time he was fired.

“Having checks and balances in place is very important in the law enforcement profession,” Koon said. “They help maintain accountability and ensure public trust. We can’t accept any conduct that breaks that trust.”

After turning himself in to police Thursday morning, Fields was booked at the Lexington County Detention Center.

His case will be prosecuted in the Lexington County Magistrate Court.

Fields, who is from Prosperity, South Carolina, faces up to thirty days in jail for the misdemeanor crime.