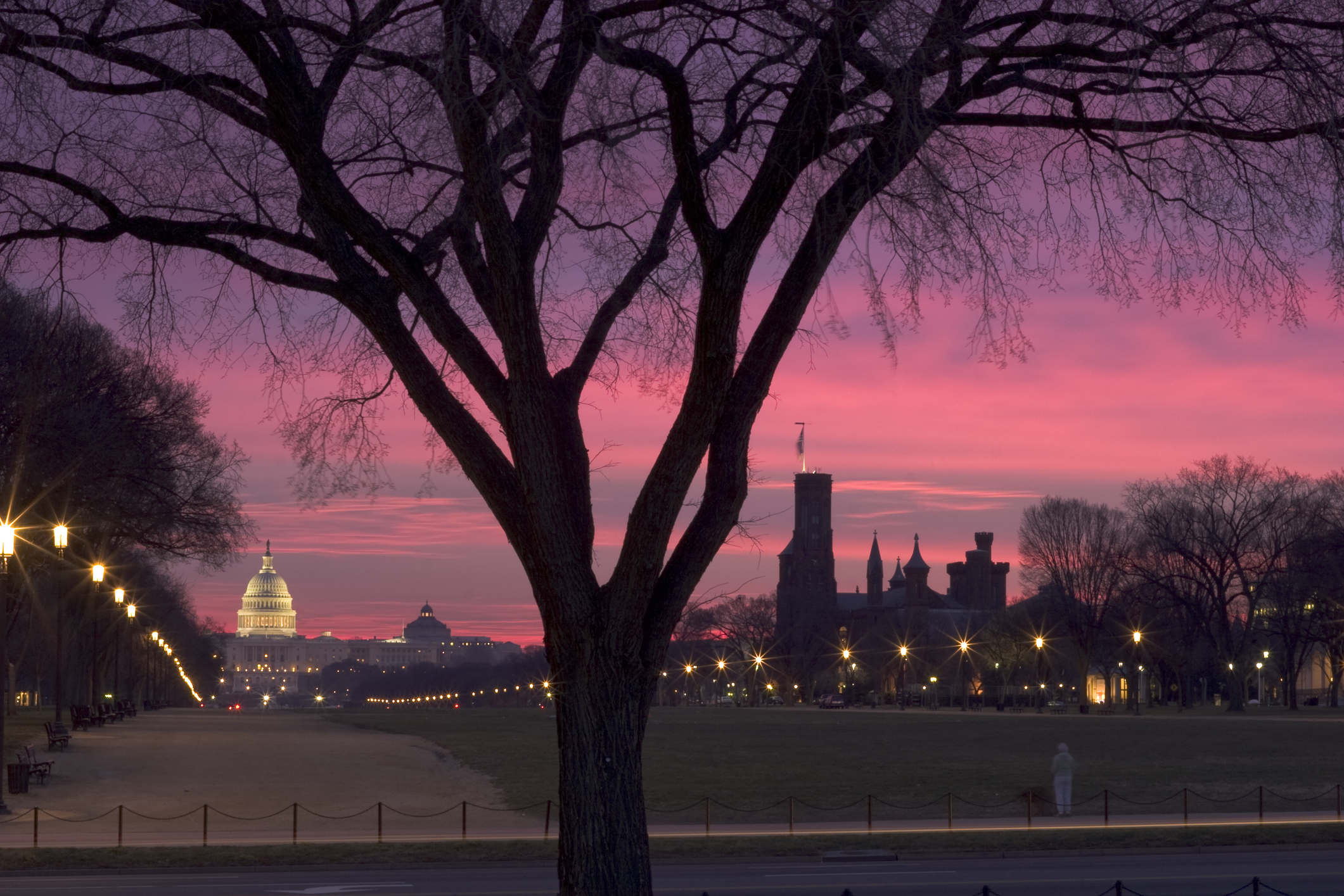 Democrats have been credited with wining at least one of the two U.S. Senate runoff elections in Georgia on Tuesday – and appeared poised to win the second race, too. Should that happen, the party would regain control of this chamber for the first time since 2015 – and control both the legislative and executive branches of the federal government for the first time since 2011.

In the first of two incredibly close elections, liberal Atlanta pastor Raphael Warnock was declared the winner over incumbent appointee Kelly Loeffler – one of several lawmakers mixed up in the coronavirus insider trading scandal last spring.

“Warnock held a lead over Loeffler of about 46,500 votes as of 2:15 a.m. ET Wednesday, an edge that is likely to grow as more votes are tabulated,” the wire service explained. “Almost all the votes left to be counted statewide are mail ballots and early in-person votes. Of those, most are in Democratic-leaning counties.”

Warnock and Loeffler were battling to fill out the final two years of former senator Johnny Isakson’s term. Isakson resigned for health reasons on December 31, 2019 after fourteen years in the Senate.

In the other race, first-term incumbent U.S. senator David Perdue is trailing Democratic challenger Jon Ossoff by the slimmest of margins – with a full, six-year term on the line.

Ironically, pre-election polling from Robert Cahaly of The Trafalgar Group – a firm which is based in Atlanta – projected Loeffler would outperform Perdue in the runoff races.

Assuming Ossoff emerges victorious, Republicans would still technically outnumber Democrats in the Senate by a 50-48 margin. However, a pair of independents – including socialist U.S. senator Bernie Sanders of Vermont and liberal Angus King of Maine – caucus with the “minority” party. That puts the count at even, and with U.S. vice president-elect Kamala Harris of California able to cast tie-breaking votes Democrats would secure effective control over the chamber with an Ossoff victory.

Should that happen, Democrats would secure control of both the executive and legislative branches of government for the first time since the 111th congress, which convened during the first half of former U.S. president Barack Obama’s first term in office from 2009 to 2011.

In such a scenario (which grows more likely by the minute), only the U.S. supreme court would stand as a check against the Democratic agenda … although Biden and his allies have made it clear they are considering adding justices to the court in an effort to turn it “blue” as well.

Of course, as we noted in our previous coverage of the Georgia runoffs the GOP really needed to win both of these seats given the proclivity of left-leaning “Republican” senators Lisa Murkowski of Alaska and Susan Collins of Maine to side with Democrats on hot-button issues.

The closeness of the Georgia runoff races will no doubt revive concerns over the integrity of the electoral process in the Peach State – where U.S. president Donald Trump has claimed fraudulent ballots were cast. U.S. president-elect Joe Biden was awarded Georgia’s sixteen electoral votes in November by a mere 11,779 ballots (or 0.2 percent of the more than 5 million votes cast), according to disputed official tallies.

We will keep an eye on voter fraud claims in the days to come.

What will Democrats do in the event Ossoff wins?

Good question … but as we reported earlier this week the party is facing deep divisions as it prepares to assume power in Washington, D.C.

Republicans are also deeply divided over what to do about Trump’s claims of fraud and a looming vote over the certification of Biden’s electoral college victory.

UPDATE | One of our readers just made an excellent point. More than 40,000 ballots were sent to military and overseas voters ahead of the 2021 Georgia runoff elections. As of yesterday, Georgia election officials had received only 4,000 of the 28,000 military ballots issued and only around half of the 12,000 civilian ballots issued. Could these ballots impact the Ossoff-Perdue race? We shall see …