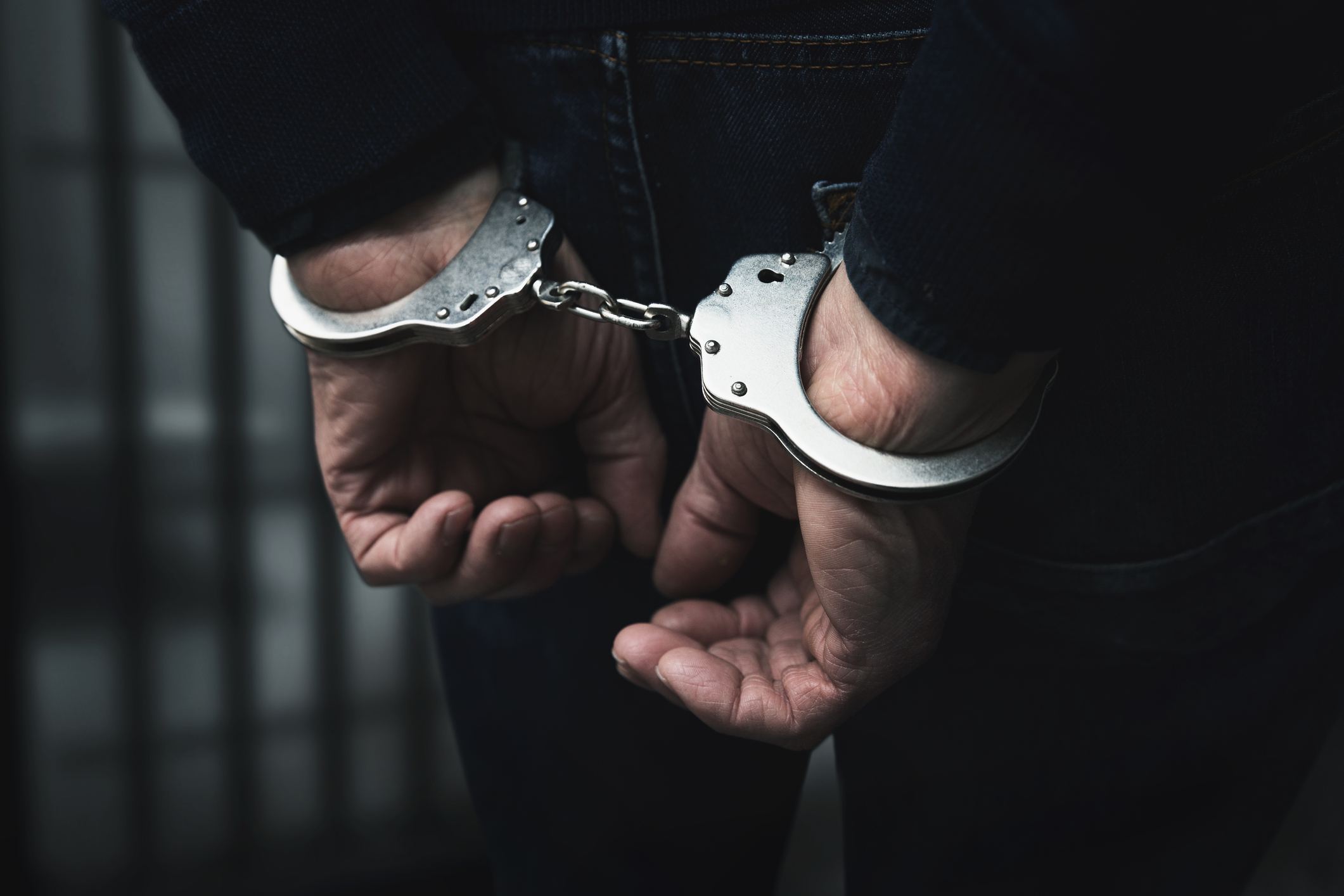 A prominent attorney in the Midlands region of South Carolina and a former influential lobbyist at the S.C. State House is facing a criminal sexual conduct charge.

Edward J. Schafer of Gaston, S.C. – an attorney with the Columbia, S.C. office of the Turner Padget law firm – was charged on Monday, January 4, 2021 with one count of third degree criminal sexual conduct, a violation of S.C. Code of Laws § 16-3-654.

No details regarding what led to Schafer’s arrest on the charge were immediately available, however this section of the code is reserved for cases in which “force or coercion” is allegedly used “to accomplish … sexual battery.”

If found guilty of this crime, Schafer could face up to ten years in a South Carolina correctional institution.

Schafer, 46, is a business and real estate attorney who also provides Turner Padget with government relations and public policy counsel.

A graduate of Leadership Columbia, Schafer serves on the board of the Leukemia and Lymphoma Society and is chairman of church council at the United Methodist Church in Cayce, South Carolina.

As with anyone accused of committing any crime, Schafer is considered innocent until proven guilty by our criminal justice system – or until such time as he may wish to enter a plea in connection with the charge filed against him.

Schafer was granted a $100,000 person recognizance bond by Richland county magistrate judge Mildred R. Metts. As a condition of the bond, he is required to remain 1,000 yards away from the alleged victim’s “home, work, school and place of worship” and is allowed “no direct or indirect contact” with the alleged victim.

Schafer’s case will be handled by the office of S.C. fifth circuit solicitor Byron Gipson.

Schafer did not immediately respond to our request for comment, but if we receive a statement from him (or from an attorney representing him) we will be more than happy to pass that information along to our readers.

“This morning, we became aware of the charges against Mr. Schafer. We have since taken swift and immediate action, and he is no longer employed with the firm. At this time, we have no further details.

UPDATE II: The latest on the case …