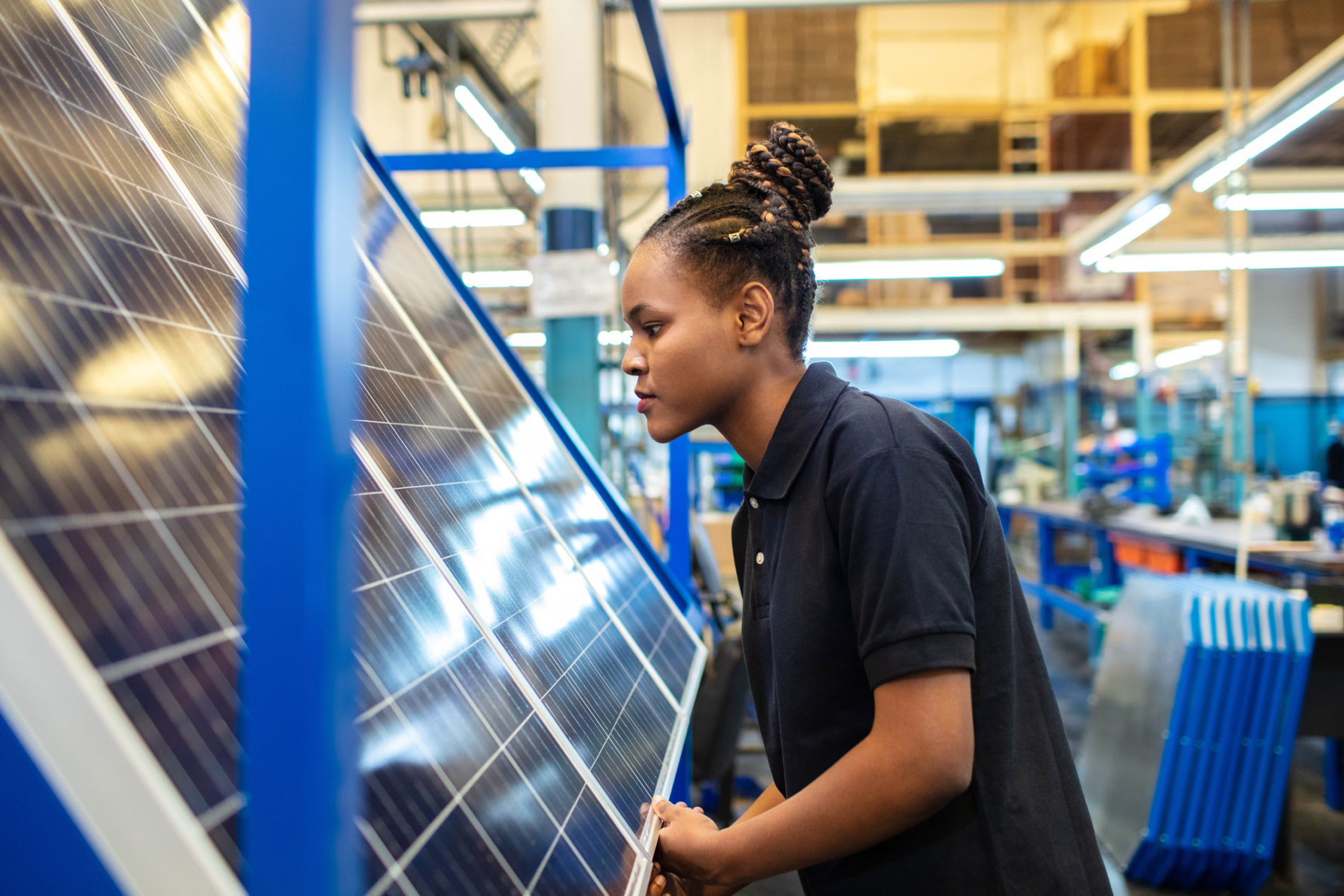 The American solar power industry bounced back in a big way during the third quarter of 2020, installing 3.8 gigawatts of new capacity between July and September – up 9 percent from the previous quarter. Residential installations also soared by 14 percent during the same time period – although they remained below first quarter levels.

The data was contained in the U.S. Solar Market Insight Q4 2020 report prepared by the Solar Energy Industries Association (SEIA) and Wood Mackenzie.

According to the report, solar accounted for 43 percent of all “new electric generating capacity additions” during the third quarter – “more than any other electricity source.”

“This report points to the incredible resilience of our companies and workers in the face of the pandemic and continued demand for clean, affordable electricity sources,” said Abigail Ross Hopper, SEIA president and chief executive officer. “It also speaks to our ability to support economic growth, even in our darkest moment.”

Texas and Florida, in particular, are leading the way in solar expansion – with each state adding more than 2 gigawatts of capacity so far in 2020. That is nearly as much new capacity as both states added in 2018 and 2019 combined.


Driving solar growth are larger “utility-scale” projects, which accounted for 2.7 gigawatts (70 percent) of all new solar capacity brought online during the third quarter.

Looking forward, the solar pipeline (i.e. the generating capacity of all announced projects) “ballooned” to a record 69.2 gigawatts, with the nation poised to eclipse the 100 gigawatt level of “cumulative installed solar capacity” sometime in 2021.

Expanded solar capacity is one of the sources of energy powering the nation’s shift away from coal.

At the end of 2010, the United States boasted 316.8 gigawatts worth of coal-fired capacity. By the end of 2019, that total had been reduced by 49.2 gigawatts (17.5 percent), according to data from the U.S. Energy Information Administration (EIA).

This is reduction in coal-fired power was a driving force in the surprise reduction in carbon dioxide emissions our nation experienced over the previous decade. As our readers are aware, though, the real hero in reducing carbon emissions – and reducing America’s reliance on foreign energy sources – was natural gas.

According to the EIA, at least 29.6 gigawatts of the replaced coal-fired capacity was directly attributed to conversions/ replacements involving natural gas.

This news outlet will continue to follow these energy industry trends very closely … especially considering how South Carolina’s government-run utility, Santee Cooper, appears to be moving in the wrong direction when it comes to transitioning to cleaner, renewable energy sources.