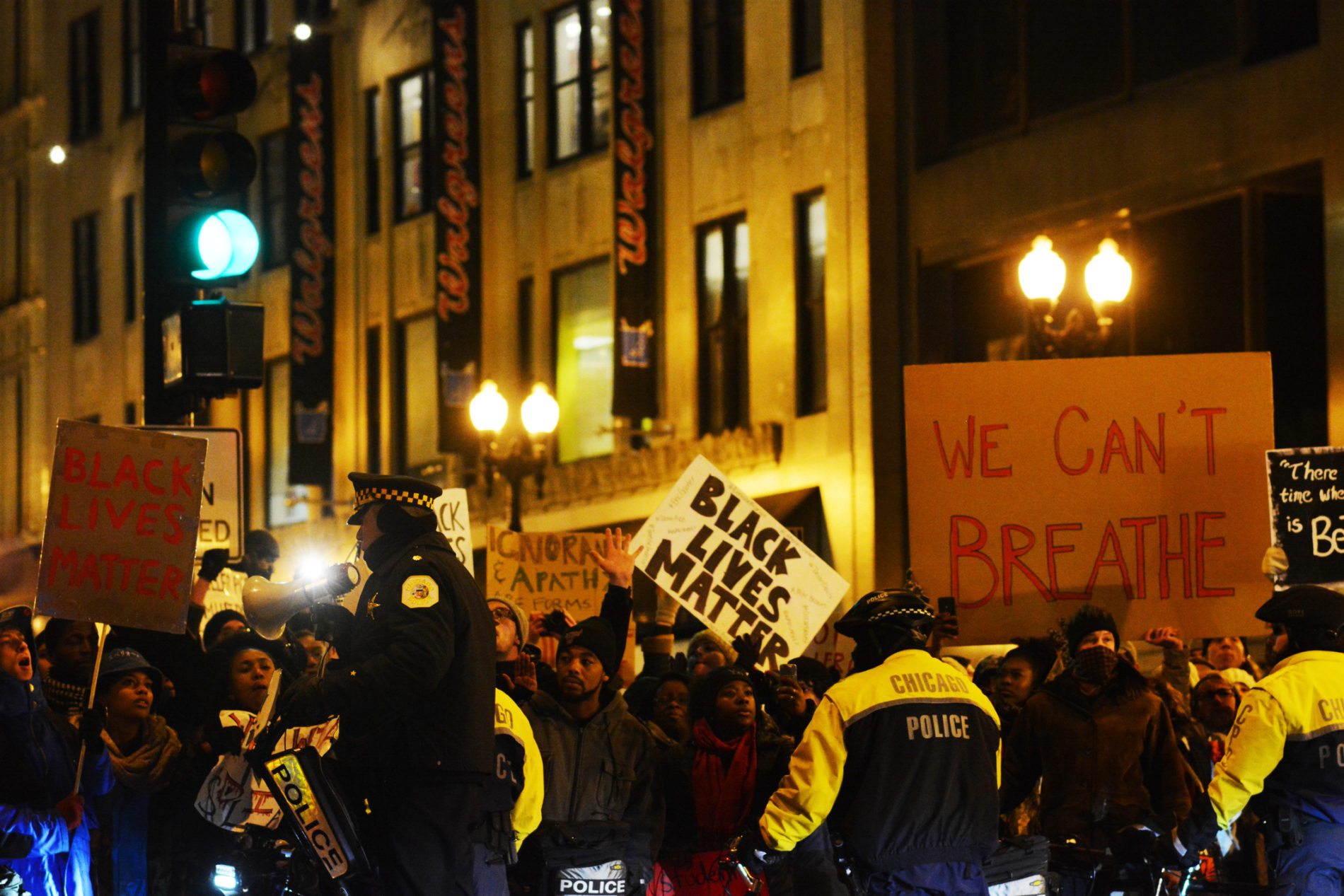 The state board issued her a public reprimand..

The South Carolina State Board of Education (SCDE) ruled last week that a former Florence County middle school teacher who is accused of posting “inexcusable”memes on Facebook gets to keep her educator license after she was issued a public reprimand.

The board found that there wasn’t enough cause to revoke Mardrette “Mardi” Alene Kemp‘s teaching license, but ruled that she “engaged in unprofessional conduct as result of posting inappropriate content on social media.”


Kemp was teacher at Sneed Middle School in Florence, South Carolina. She has more than 30 years of teaching experience in Dorchester and Florence counties, according to her biography that is still on the school website.

“The posts were mostly of a political/social nature, but one post was vulgar and insensitive to current social movements,” the state board said in the ruling.

Most of the posts were anti-Black Lives Matter.

Several parents were vocal on social media about the teacher’s Facebook posts.

On September 17, The Florence One school district said they took “immediate action” after learning of “an inexcusable public Facebook post,” made by the teacher.

As SCDE board officials were investigating Kemp, they found that she was previously accused of sending an inappropriate email in 2020.

She was issued a public reprimand classified as “unprofessional misconduct” by officials that must be reported to the National Association of State Directors of Teacher Education and Certification Clearinghouse and all South Carolina school districts within 30 days.