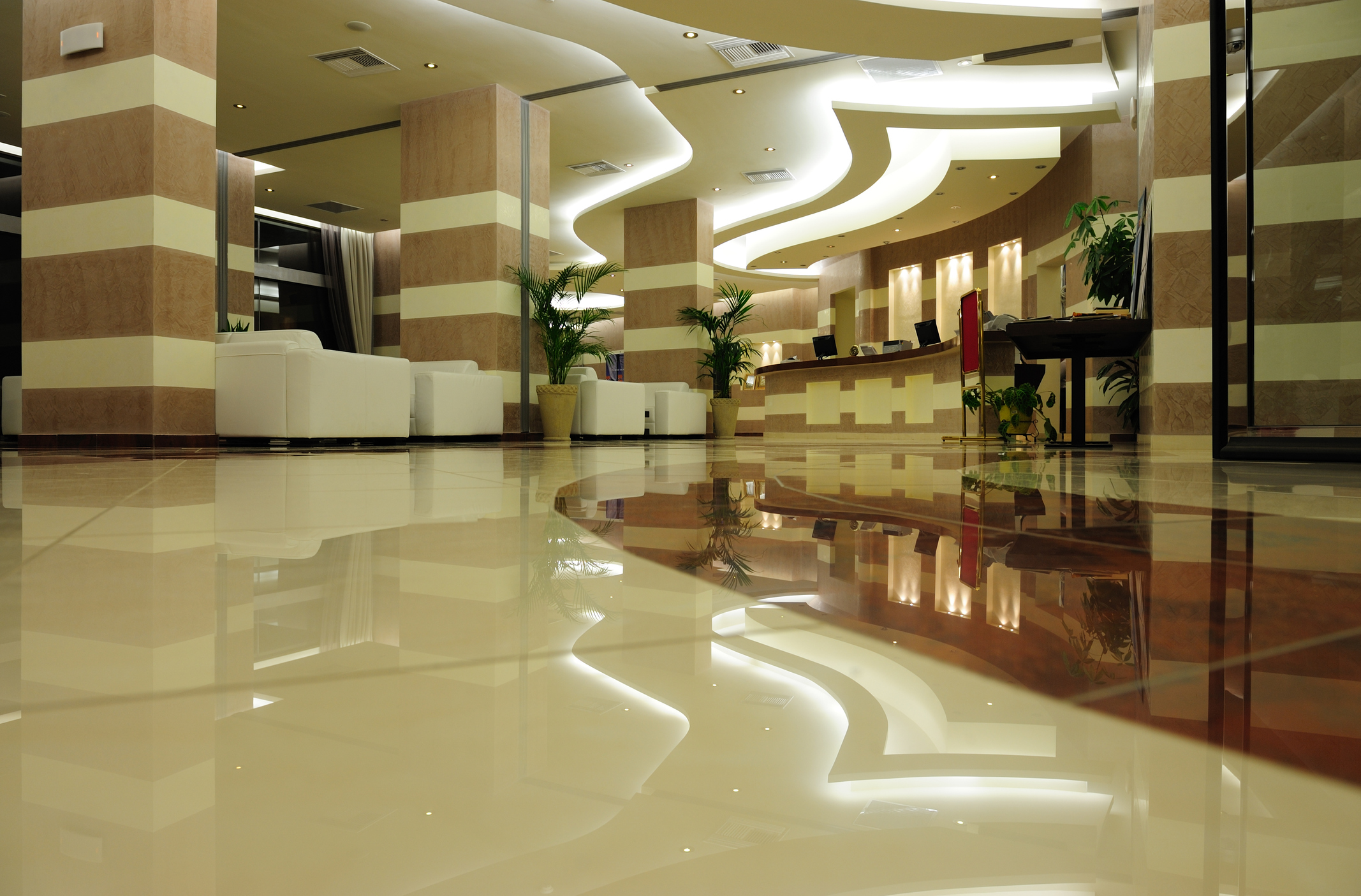 As a new debate rages over the extent to which certain Covid-19 carriers are contagious, hotel industry officials are bracing for a massive decline in travel this Christmas – especially with case numbers continuing their recent ascent.

According to a national survey (.pdf) commissioned by the American Hotel and Lodging Association (AHLA), 69 percent of Americans will not travel for Christmas this year.

The data comes amid rising case numbers, guidance from the U.S. Centers for Disease Control and Prevention (CDC) against holiday travel and looming stay-at-home orders in several states.

“We understand the importance of following CDC guidelines to reduce the spread of COVID-19 and support the government’s actions,” said AHLA president and chief executive officer Chip Rogers. “However, with the dramatic decline in travel, hotels will face a harsh winter through no fault of our own. The hotel industry needs aid to survive until travel demand returns. Given this current environment, Congress cannot nor should not contemplate recess until a relief bill is passed now.”

“Millions of Americans are out of work, and thousands of small businesses are struggling to keep their doors open,” Rogers added. “We cannot afford to wait until the next Congress is sworn in for relief. We need help now.”

According to the AHLA survey – prepared by Morning Consult – 74 percent of those traveling overnight for Christmas reported they would “stay with family or a friend.”


Meanwhile, only 32 percent said they had taken an overnight vacation or leisure trip since March and only 24 percent indicated they planned to travel for spring break in 2021.

In fact, 44 percent said “their next hotel stay for vacation or leisure travel will be a year or more from now.”

Business travel has fared worse, with only 8 percent of survey respondents indicating they have traveled for business since March and more than 60 percent saying they

AHLA’s release also cited a previous survey of its members – one in which a staggering 71 percent of hotel owners reported that they “will not be able to last another six months without immediate assistance” from the federal government.

Not surprisingly, the group is pushing the U.S. congress to pass another Covid-19 stimulus package prior to the new year – one including relief for this beleaguered industry.

This news outlet follows hotel industry data very closely as our home state of South Carolina relies on tourism as one of the key drivers of its economy. So far this year, the Palmetto State has sustained losses of more than $5.6 billion in tourism revenue compared to 2019.

South Carolina Initial Jobless Claims Are Back On The Rise