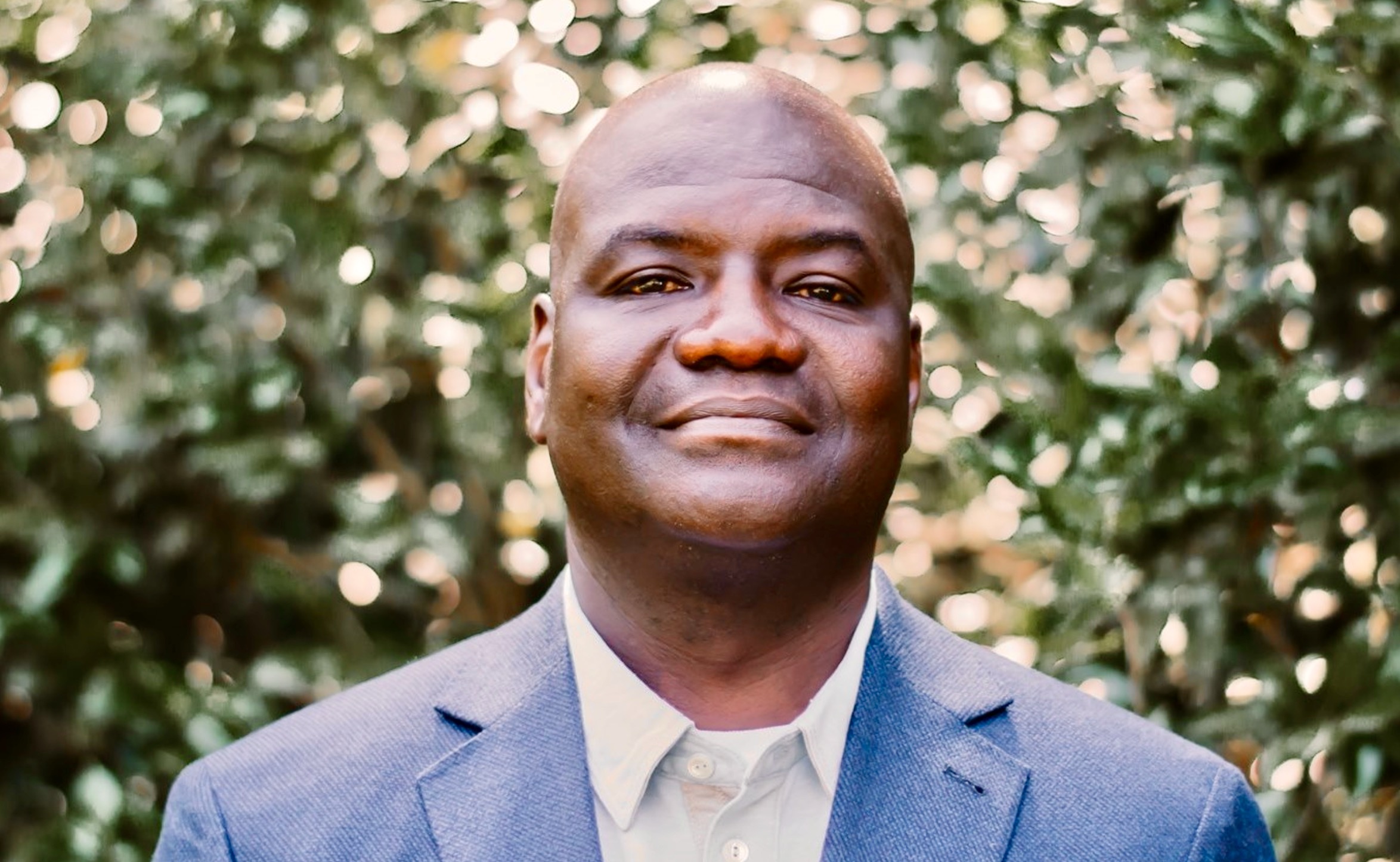 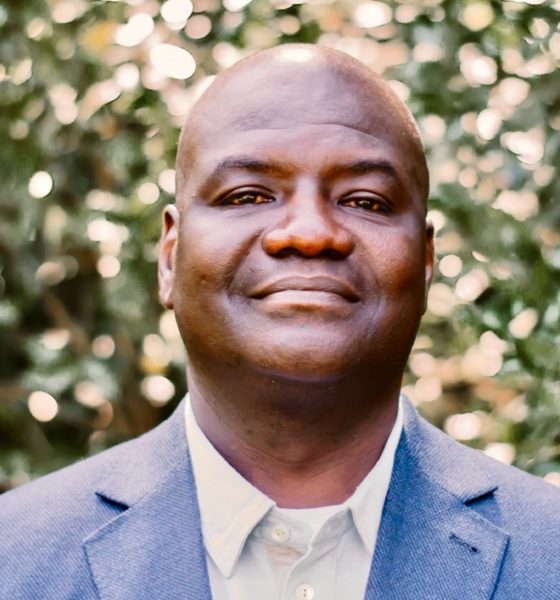 James Hudson of Darlington is dropping the hammer … even after he said he wouldn’t.

An incoming sheriff in a rural South Carolina county went to great lengths earlier this year to assure staffers – and especially deputies – that they were in no danger of losing their jobs when he took office in January 2021. But a rash of preemptive terminations – including some allegedly motivated by politics – have residents in the Pee Dee region of the state questioning his claims.

To be clear: Incoming sheriffs have the right to hire and fire as they see fit.

Darlington county, S.C. sheriff-elect James Hudson Jr is no exception to this rule.

Despite some controversy, Hudson won his election last month – drawing 49.34 percent of the vote compared to 45.22 percent for Republican Michael August. And prior to that, he defeated incumbent sheriff Tony Chavis in a Democratic primary election.

In other words, the voters of Darlington county have spoken.

They want Hudson to serve as their top cop for the next four years, and we believe he has every right to assemble a team around him that he trusts and that he believes will serve him in that mission.

That’s a copy of one of several boilerplate termination letters this news outlet has received within the last few days from our network of Pee Dee sources.

At least three of the letters we obtained were sent from Hudson to Darlington deputies … while one letter referenced the impending firing of a member of the current sheriff’s command staff.

Again, we see nothing problematic with these moves – except for the fact they run expressly counter to statements made by Hudson in a late October interview.

“I want to give everybody the opportunity to say if they wanna stay or go – and I think once we get there and we tell ’em this is our vision, this is our plan, this is what we want to do – I think everybody’s anxiety will calm down and things will be fine,” Hudson said at the time.

That’s hardly definitive … but when Hudson was asked by his interviewer about new sheriffs who “come in town and just wipe everybody out that was there already,” he expounded on his views.

“I don’t agree with that method,” Hudson said. “Because those people have families. too. And you want to make sure you give them the ability and the opportunity to take care of their families.”

Hudson then went on to say that deputies would not be fired, and that current staff members “probably won’t be in a staff office but we are going to try and create something where you will still have a job – if you want it.”

“I don’t want them to have to go home and tell their loved one ‘hey I just got let go today,’ and you know, it’s a new year starting – bills are still coming in, taxes are still coming in,” Hudson said. “People gotta live, they gotta eat – and we gotta make sure we are aware of those things and we try to treat people fairly as long as they let us.”

This news outlet is investigating several allegations that Hudson’s firings (and hirings) are linked to individuals who opposed (or supported) his candidacy for office.

Darlington county – located in the heart of the Pee Dee region of the Palmetto State – is home to an estimated 67,000 people. It is considered a Democratic county, although it was narrowly carried in the 2016 presidential election by Donald Trump – who won 50.1 percent of the vote compared to Hillary Clinton’s 46.8 percent. Trump did slightly better last month, drawing 51.9 percent of the vote compared to Joe Biden’s 46.9 percent.