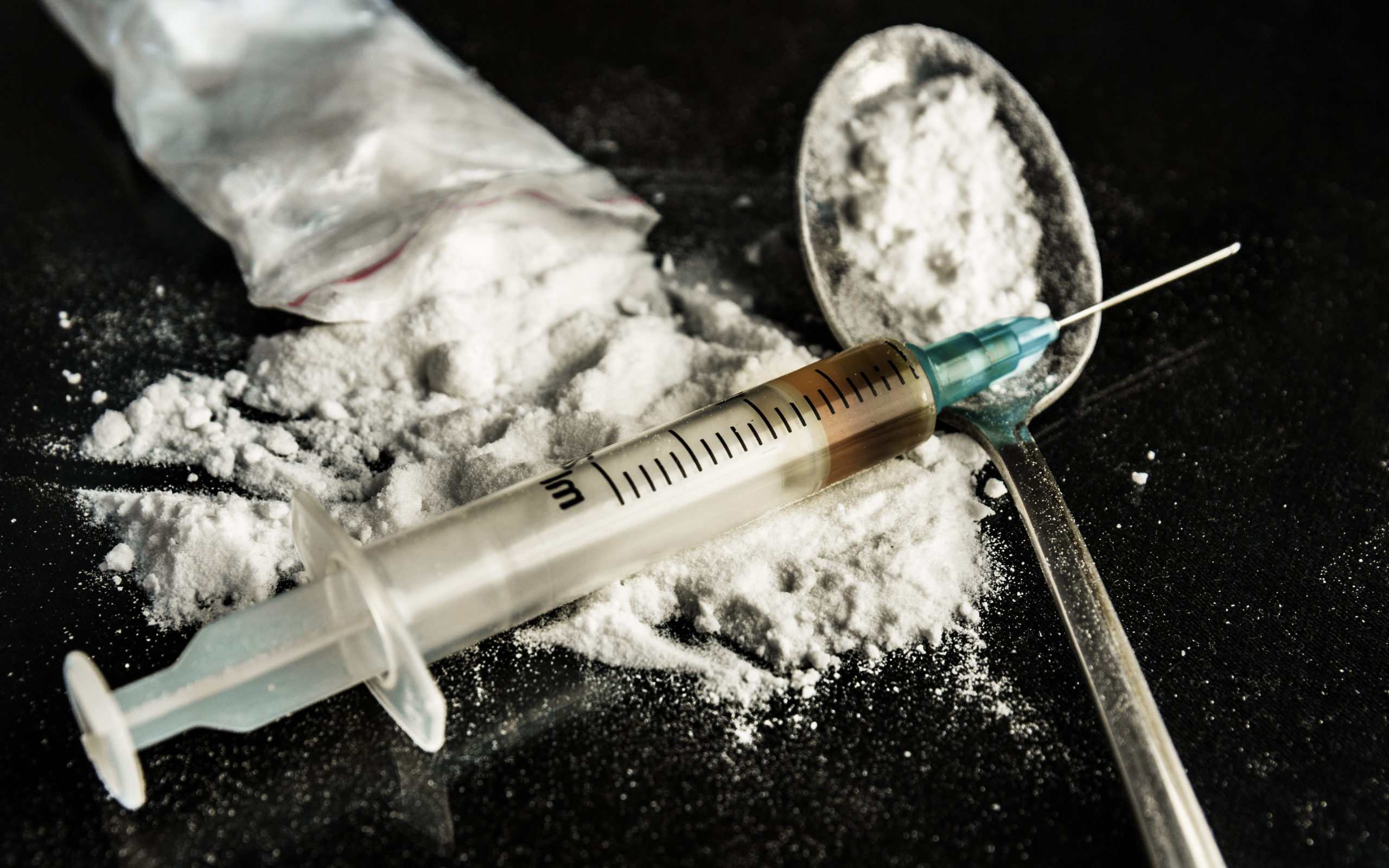 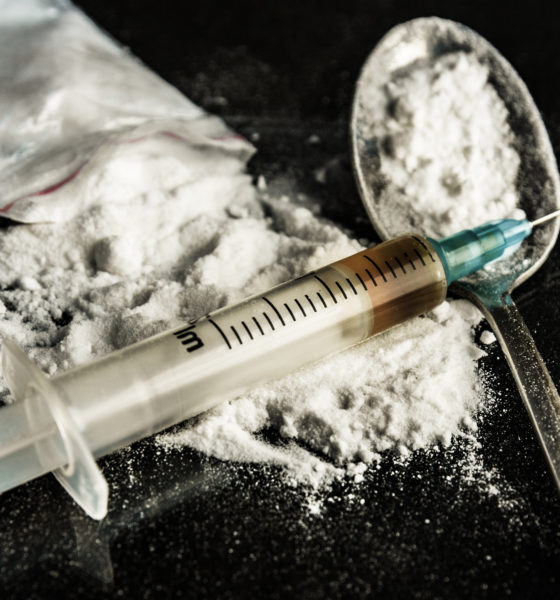 16 were charged in the Lancaster County drug ring…..

Earlier Friday, a team of more than 55 officers from multiple agencies arrested eight people in the alleged drug trafficking ring. Four of the individuals charged were already in custody, while five others remain at large.

For more than two years, officers from federal, state, and local agencies investigated the fentanyl, heroin, and methamphetamine distribution ring centered around the Lancaster, South Carolina area, according to the release from McCoy’s office.


During the investigation, officers seized “various quantities of fentanyl, heroin, and methamphetamine, 16 firearms, and ammunition,” the release said.

The following individuals were charged with a total of 47 counts of federal charges related to drugs and firearms for their alleged roles in the operation:

“Operations like these leave our communities safer and more stable than they were before,” McCoy said. “We will continue to work tirelessly with our federal, state, and local partners to dismantle large-scale, organized drug-dealing organizations, which cause untold levels of harm to end users, their families, and their communities.”

The case is a part of Project Safe Neighborhoods, which is a Department of Justice initiative to reduce violent crime.

The case will be prosecuted by U.S. Attorneys Justin B. Holloway, Elliott B. Daniels, Winston I. Marosek, and Michael O’Mara.

“Today was a good day in Lancaster County,” said Lancaster County Sheriff Barry Faile. “Our Drug Task Force agents, along with agents from several of our state and federal partners, have been working for many months on investigating this alleged wide-ranging conspiracy. I appreciate the help we got from all quarters in bringing this operation to a close.”