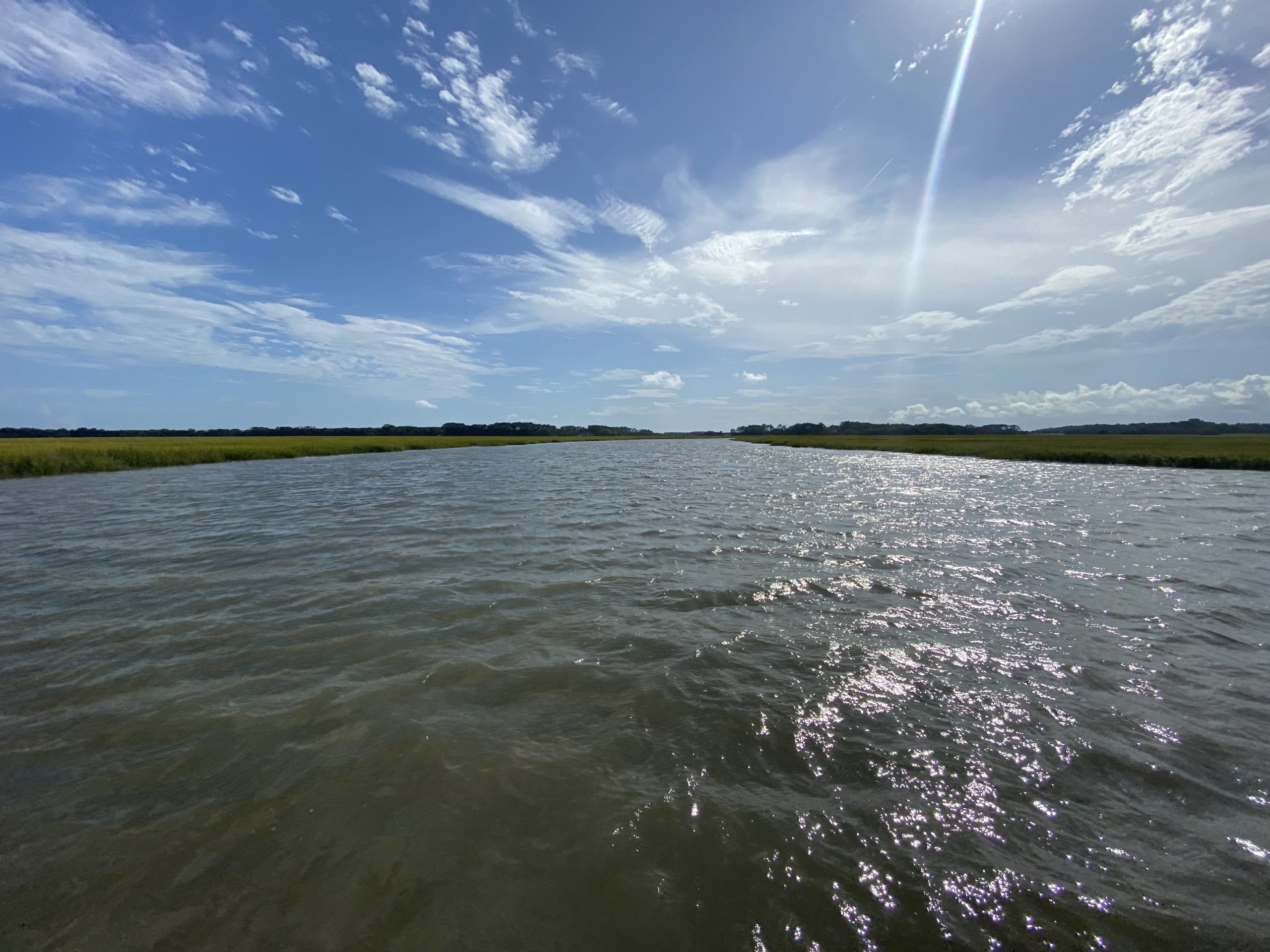 NOTE: This story has been updated here.

One of the two boaters who went missing from Beaufort County, South Carolina waters Tuesday was rescued by a good samaritan several miles away near Tybee Island, Georgia on Wednesday, according to the U.S. Coast Guard.

The man was found in a life raft about eight nautical miles east of Tybee Island Georgia, the most northern island in Georgia off the coast of Savannah, around noon Wednesday.

The man was transported to Savannah Memorial Hospital via helicopter, according to the U.S. Coast Guard. It appears the other man is still missing.

While authorities have not identified the two men, Charmaine Messinger said on Facebook that her uncle Paul Treloar was the man who was rescued near Tybee Island Tuesday.

She said the other man “fell off the life boat during the night.”

Another good samaritan found the fishing vessel abandoned and overturned around 4 p.m. Tuesday near the south end of the St. Helena Sound and alerted authorities, according to U.S. Coast Guard officials.

The St. Helena Sound is more than 40 nautical miles north of Tybee Island. The news of the man’s rescue is unbelievable considering the distance and the weather conditions overnight. It means the man would have had to sail past St. Helena Island, Hilton Head Island, and Daufuskie Island in a life raft in very dark and choppy waters.

The National Weather Service Issued a small craft advisory in the area Tuesday night due to the dangerous, windy conditions. The water temperature in Beaufort County, South Carolina is around 70 degrees right now.

A relative of one of the boaters told U.S. Coast Guard officials that the two men hadn’t returned on time from their fishing trip on time around 4 p.m. Tuesday.

The U.S. Coast Guard has deployed the following assets in the search:

A U.S. Coast Guard rescue swimmer searched around the 27-foot capsized boat, but found no signs of the missing men yesterday.

According to the sheriff’s office, emergency crews were searching around Harbor Island Tuesday night. Harbor Island is in northern Beaufort County, west of Hunting Island and east of St. Helena Island and Beaufort.

Officials have not released the names or ages of the two boaters.