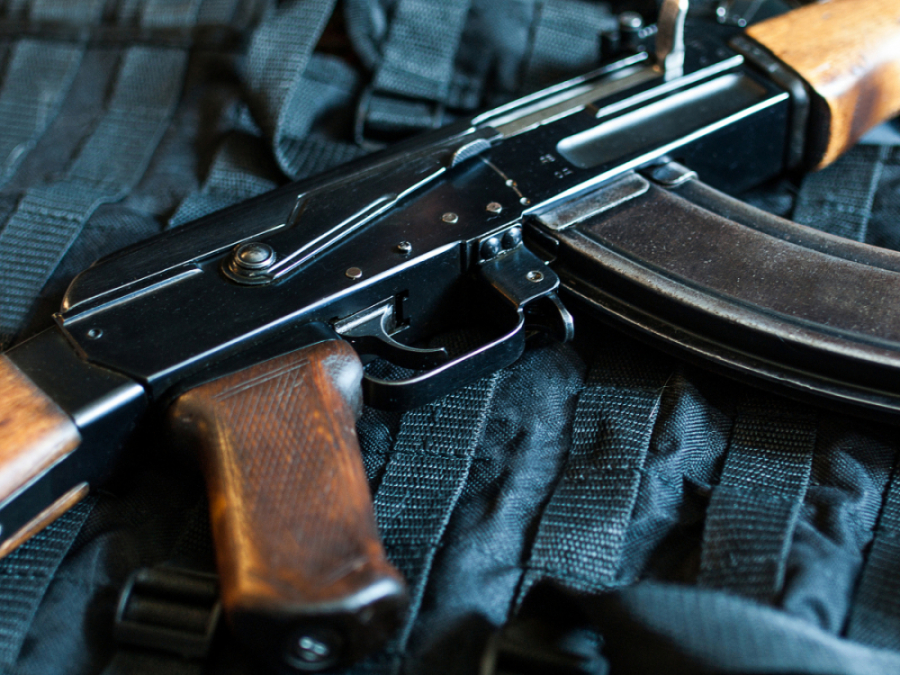 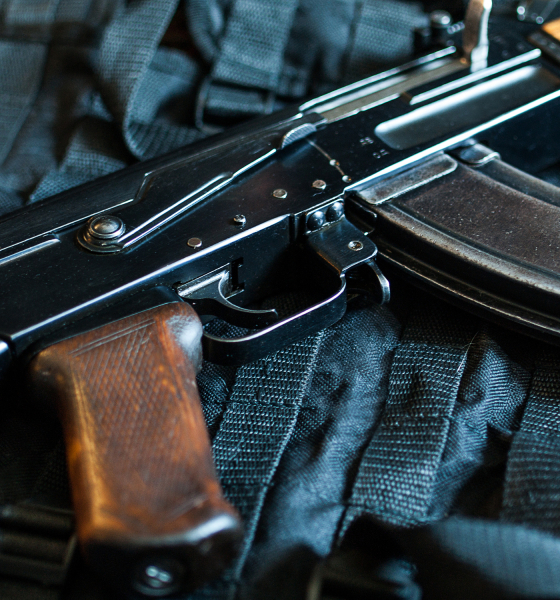 From traffic stop to federal penitentiary …

A North Charleston, South Carolina man was sentenced to five years in federal prison this week … ending a saga that began with a traffic stop in Charleston, S.C. last February.

According to a news release from the office of U.S. attorney Sherri Lydon, 27-year-old Tyrus Cornell Goodwater, Jr. was sentenced in federal court in Charleston for possessing firearms in furtherance of a drug trafficking crime.

U.S. district court judge Richard M. Gergel sentenced Goodwater to five years in prison followed by three years of supervised release.  Goodwater will serve every day of that sentence, too, as there is no parole in the federal prison system.

From the U.S. attorney’s office …

Evidence presented to the court established that on February 20, 2017, officers of the Charleston Police Department stopped Goodwater for a traffic violation and observed marijuana in his vehicle.  A search of Goodwater’s car uncovered distribution amounts of marijuana, plastic baggies, and digital scales.  Officers also discovered three guns in the trunk of the car, including an AK-47 style weapon.  Goodwater pled guilty to possessing firearms in furtherance of a drug trafficking crime on August 20, 2018.

Obviously this news outlet views marijuana possession (and distribution) somewhat differently than most of our counterparts in the mainstream media.  As libertarians, we have a hard time justifying the criminalization of this substance – especially when alcohol and opioids are legally pushed on citizens with far more pernicious consequences.

We believe there are necessary limits to decriminalization, but we remain unconvinced that prohibition is the answer …

Also, there is no reference in the U.S. attorney’s release as to whether Goodwater was driving under the influence of marijuana or another substance at the time he was stopped – or whether his guns were legally owned prior to them being identified as part of his drug trafficking operation (thus making them illegal under federal law).

Should those facts matter?

We think so … although again, don’t expect to hear a discussion like this in the mainstream media.

Make no mistake: We are not defending Goodwater.  Those who engage in the distribution of marijuana know they are violating the law as it currently stands and run the risk of facing consequences like this.  And without knowing the mitigating or aggravating factors related to Goodwater’s activities, we obviously cannot say whether getting him off of the street for the next five years is a good thing.

That is where prosecutorial discretion comes into play …

Which reminds us, even as we raise questions related to this particular sentence our news outlet remains impressed by Lydon – whose nomination to this office took far longer than it should have due Republican-versus-Republican bickering.

A multitude of sources at points all along the ideological spectrum continue to sing her praises – including several politicos who were originally supportive of other candidates for this job.

SC Judicial Pay Under The Microscope