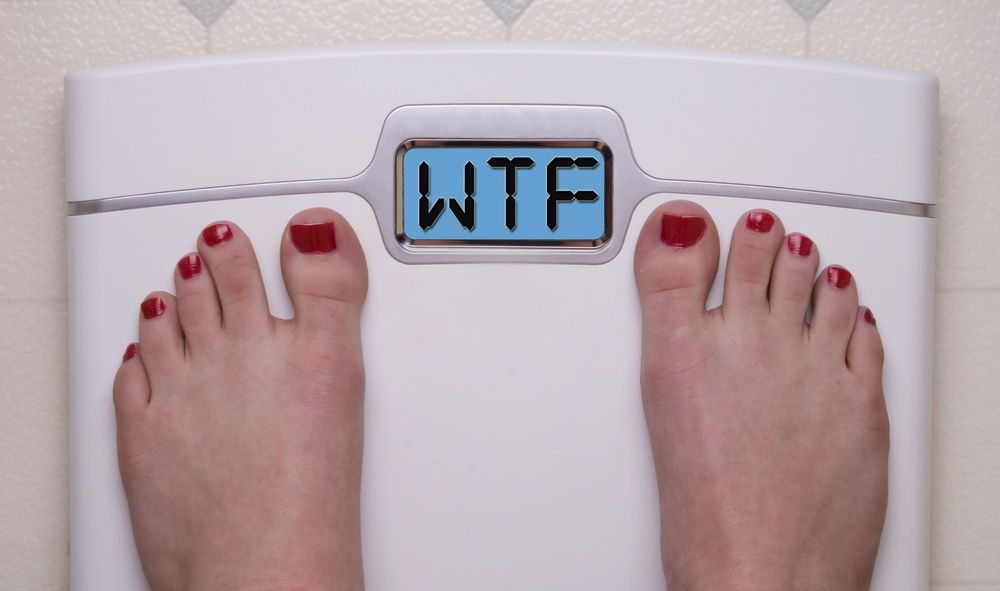 Another poor ranking for South Carolina….

In South Carolina, we don’t do too well when it comes to national rankings.

According to various 2020 studies by Wallethub, South Carolina ranked 44th for education, the 2nd worst state to have a baby, the 8th least vaccinated state, the 4th worst state for working moms, and most recently, the Palmetto State ranked as the 6th fattest state in the U.S.

Technically, the study found SC to be the 6th most overweight and obese state, based on the following rankings (with 1 being the fattest):


South Carolinians have apparently been eating too many quarantine snacks this year because the Palmetto State was the 13th fattest state last year, moving up a whopping 5 slots in just a year.

The good news is….. we aren’t the worst?

Our neighbors Georgia and North Carolina were among the best ranking southern states — at No. 17 and No. 22.

Utah, Hawaii, and Colorado are the least fattest states, according to the study.

Although obesity is nothing new in South Carolina, SCDHEC estimates that obesity cost the state around $8.5 billion per year. Heart disease was the number 2 leading cause of death in South Carolina in 2017 with over 10,350 deaths, according to the most recent numbers by the CDC.

Approximately 36 percent of women and 33 percent of men in South Carolina are obese, according to America’s Health Rankings. That rate has climbed steadily in the past decade.

The study also named the most popular comfort foods in every state. Unsurprisingly, South Carolina’s was shrimp and grits at 716 calories.