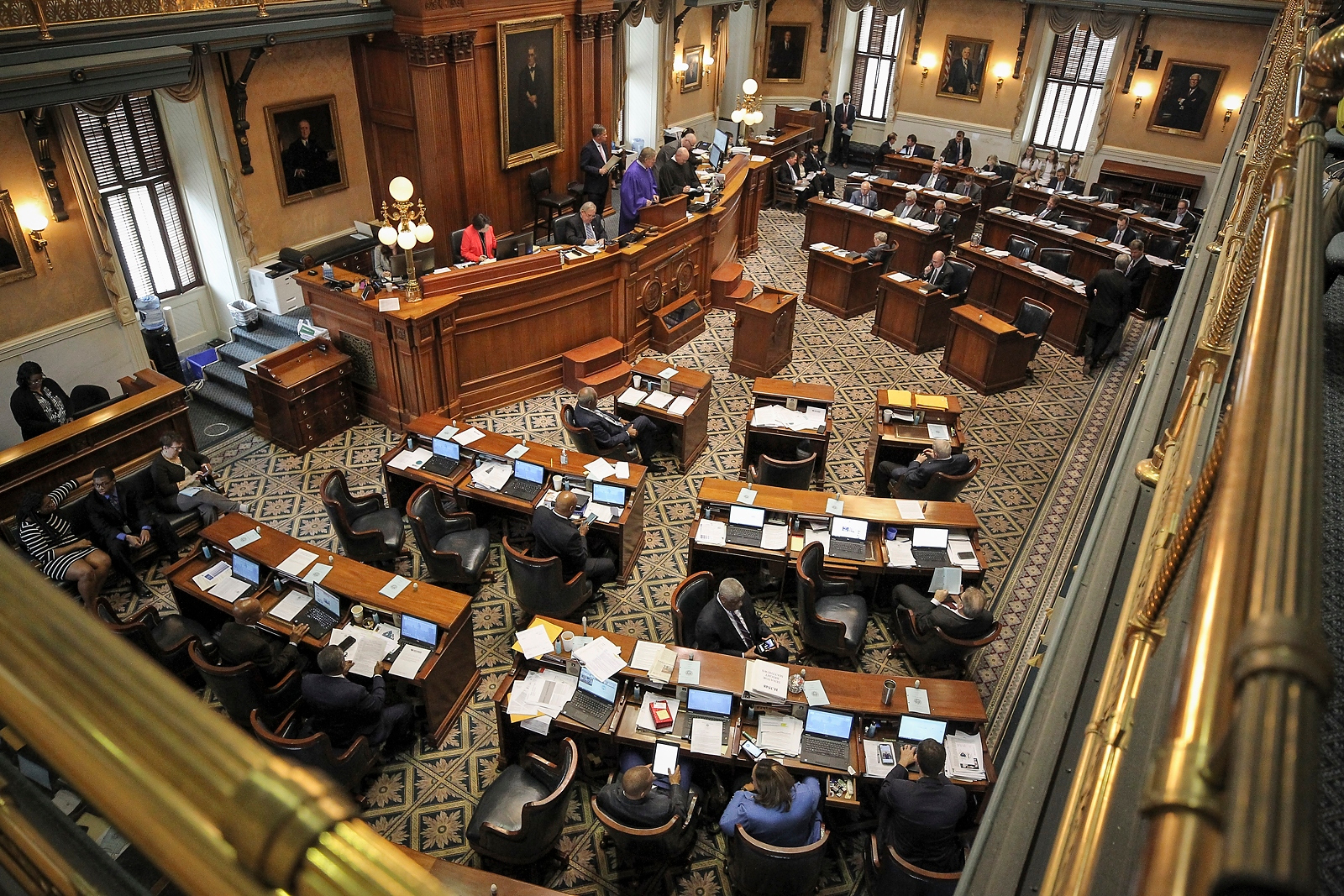 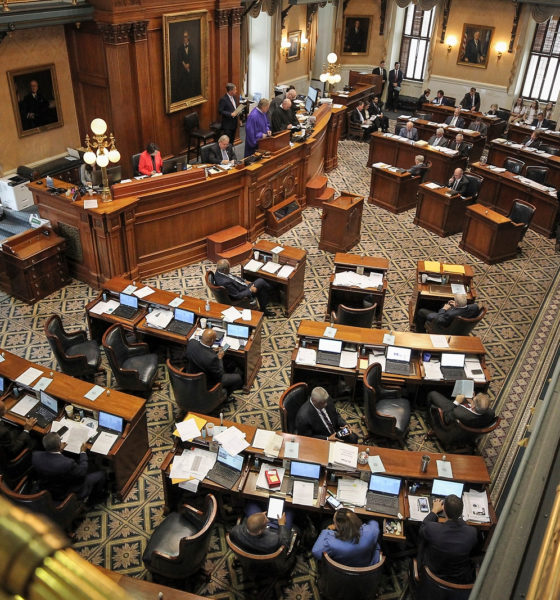 Minority party encouraged to “try something bold and different …”

At least a half-dozen South Carolina Democratic state senators are rallying around Margie Bright Matthews to become the next minority leader of the “upper” chamber of the S.C. General Assembly, sources familiar with the deliberations told this news outlet.

The push for Matthews comes as veteran S.C. senator Nikki Setzler announced he is giving up his leadership role in the legislature. Setzler’s decision follows a brutal election season in which Democrats lost three seats in the Senate. “Republicans” now enjoy a 30-16 advantage in the chamber they have controlled since 2001 – which is when the late Verne Smith switched parties and gave the GOP its majority in over a century.

Prior to that, Democrats had controlled the S.C. Senate for more than a century following Reconstruction.

Matthews won her seat in a special election in October 2015 following the tragic, racially motivated murder of the late S.C. senator Clementa Pinckney. She was reelected in 2016 without opposition and handily defeated a GOP challenger last week.


Lawmakers backing Matthews tell us she would be a bold voice for South Carolinians in the Senate – describing her as a “natural leader” who is outspoken and unafraid to challenge the “good ol’ boys.”

“She’s a multitasker, a problem-solver,” one of Matthews’ colleagues told us. “She works across party lines to build consensus.”

The lawmaker added that Matthews has fought for “transparency and accountability” in state government and was “organized, focused and outcome-driven.”

Were she to win this office, Matthews would become the first woman ever elected to a leadership position within the S.C. Senate – which is by far the most powerful branch of government in the Palmetto State. Previously, S.C. state representative Gilda Cobb-Hunter was minority leader of the S.C. House from 1997-2000.

Obviously, Matthews isn’t the only contender for this post. According to our sources, veteran Democrat Brad Hutto of Orangeburg, S.C. is also interested in the seat. However, our sources tell us it is unlikely the caucus will choose a white lawmaker to lead it considering 11 of the caucus’ sixteen members are black.

“Do the math,” one lobbyist told us.

One of Matthews’ supporters told us they “loved Hutto” – and believed he would make a great leader – but that Matthews was the “bold choice.”

“I hope we’ll try something bold and different,” the lawmaker said.

Will they? We will find out soon …