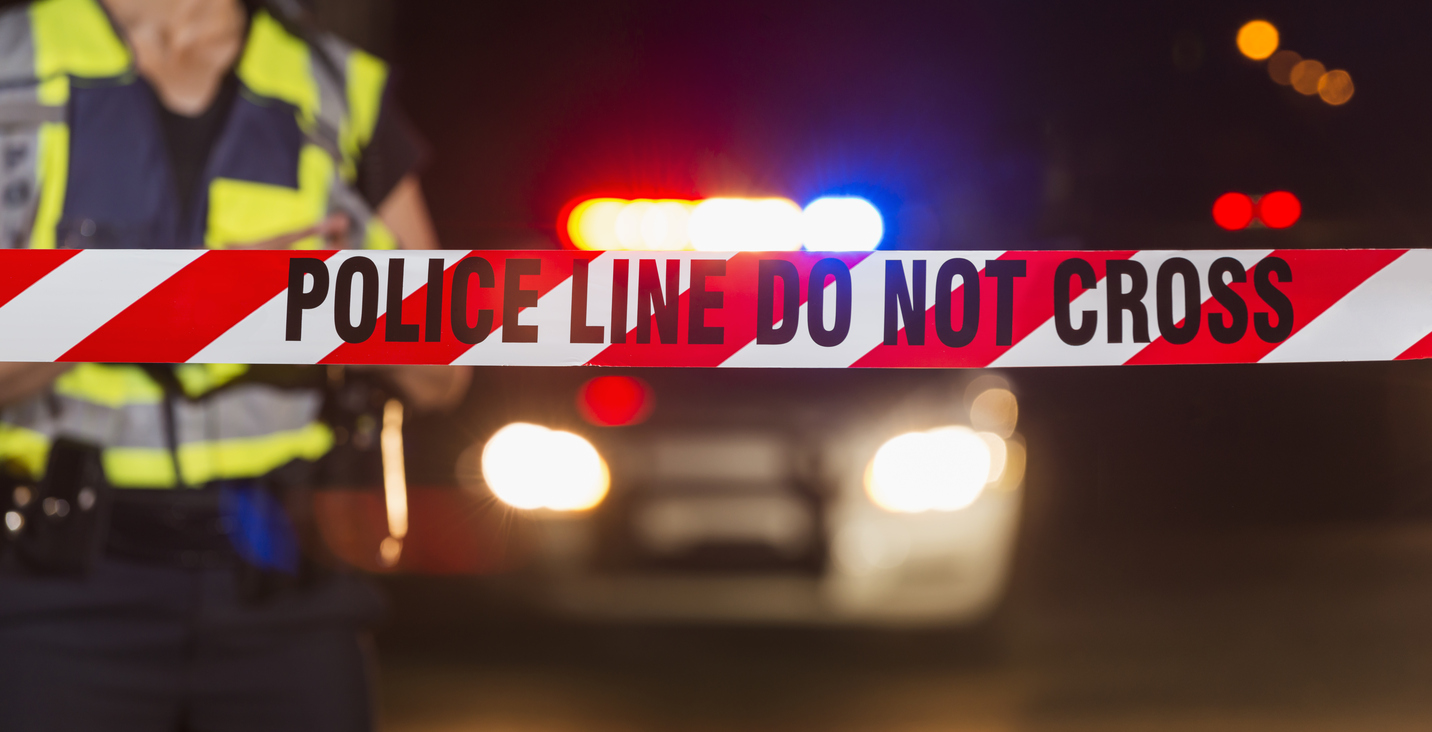 Law enforcement officials are searching for a man who fired shots at Springfield Police following a vehicle pursuit on Monday in Orangeburg County, South Carolina.

According to the South Carolina State Law Enforcement Division (SLED), shots were fired after a pursuit of a stolen vehicle.

Witnesses said the suspect got out of his vehicle following the chase and later fired four to five shots at police while he was running away, WIS reported.

No injuries were reported in the incident, according to SLED.

Officials asked residents in the area to shelter in place after the shooting while police searched for the suspect, according to WIS.


Springfield is a tiny town in Orangeburg County, South Carolina with a population of around 500 people.

Police have not yet located the suspect as of Tuesday afternoon, according to SLED.

SLED agents are investigating the incident.

This incident marks the 45th officer-involved shooting in South Carolina this year — which means it has already had as many police shootings as it did the entire year of 2019.

South Carolina has seen a rash in officer-involved shooting since September. At least six police shootings have been reported in the last month in Beaufort, Richland, Marion, York, Orangeburg, and Charleston counties.

James Smith: Henry McMaster Wants To Keep His Job, Not Do His Job

I-95 Road Rage Murder: Man Who Shot A Mother On Her Way To Hilton Head Arrested, Police Say