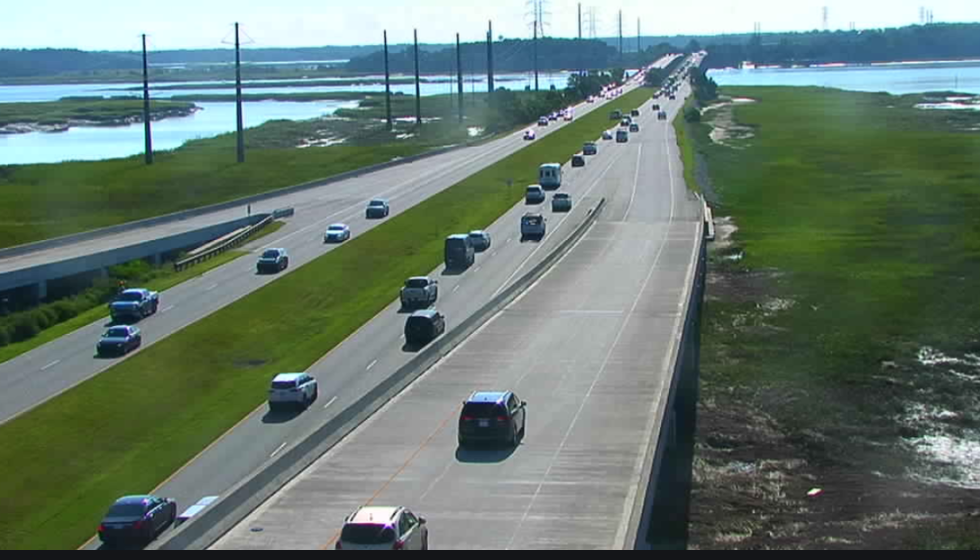 The truck driver who died in the fatal Hilton Head Island bridge crash that killed two others earlier this month was intoxicated and going in the wrong direction, according to two lawsuits filed Tuesday.

Bridgett Green, one of three injured passengers in the crash, filed two lawsuits against the estate of Tyler C. Carroll, the truck driver, on Tuesday. She filed one personal injury suit and one wrongful death lawsuit on behalf of her husband, Jonathan Green, who was killed in the crash.

Carroll, 23, was driving a Chevy truck eastbound in the westbound lanes of U.S. 278 around 2 a.m. on May 1 when his truck collided with a Ford Fusion (driven by Jonathan Green) in a head-on collision, according to the lawsuits.

Carroll, 27-year-old Jonathan Green, and 21-year-old Jordan Johnson (a passenger in Green’s car) all were found dead at the scene of the crash.

The lawsuit accuses Carroll of driving “at a very high rate of speed.” It also claims that Carroll was “grossly intoxicated” at the time of the crash.


Carroll “consumed a large number of alcoholic drinks at several different establishments” before the fatal crash, according to the lawsuits. Those establishments that allegedly over-served Carroll will be determined during discovery.

The lawsuits claim that Carroll was negligent in dangerously operating the vehicle on the wrong side of the road while impaired.

The crash happened on the bridge between Bluffton, South Carolina and Pinckney Island near Hilton Head Island on May 1, according to officials.

Carroll’s truck plunged into the water in the crash and had to be recovered by officials.

Bridgett Green was severely injured in the crash and suffered permanent injuries, according to the lawsuit.

Two other passengers who were injured in the crash were taken to Savannah Memorial Hospital and are still in the hospital, according to officials.

According to our sources, this is the first of many lawsuits to be filed in the crash.


Jonathan Green was a student at the University of South Carolina – Beaufort.

Jordan Johnson was a student at Converse College in Spartanburg, South Carolina. The day before she died, she posted on Facebook “I’m about to walk in to one of the best chapters of my life & I’m so ready for it.”