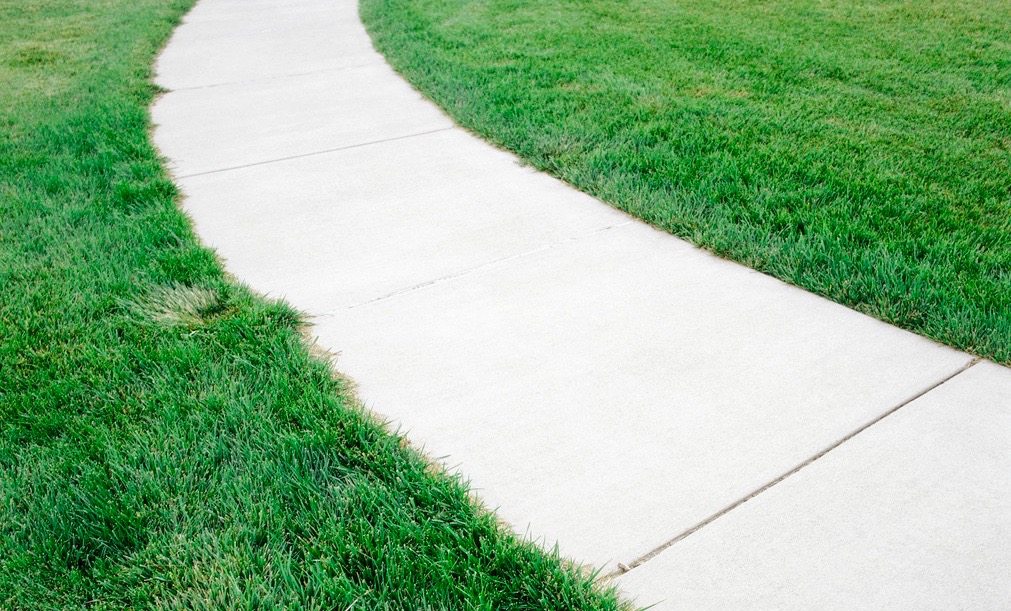 This website has written extensively on the Richland County “penny tax” – a $1.2 billion levy that “passed” via a rigged election in 2012.

This tax – and the manner in which it was “approved” – remains the most corrupt thing we’ve ever covered in South Carolina (and that’s saying something).

Yet sadly state and federal officials seem content to let this stolen election – and the corruption it has spawned – go unchallenged.

Meanwhile voters who were promised that the “penny tax” would “fix their roads” have instead seen money flow to unnecessary greenways, pedestrian bridges at local attractions, boondoggles for universities and … of course … fat contracts for connected insiders.

Anyway, the one (and so far the only) public official who has stood up to this nonsense is S.C. Department of Revenue (SCDOR) director Rick Reames.

Unfortunately, there’s only so much he can do …

Richland County has pushed back hard against the investigation – and has mounted a massive taxpayer-subsidized public relations campaign in support of its various “penny projects.”

This campaign includes online and social media advertising as well as a furious press release factory – which dutifully churns out content for events as insignificant as a “sidewalk ribbon cutting.”

“We’re happy to introduce our latest accomplishment to the citizens of Richland County,” a county bureaucrat stated in the release. “The ribbon-cutting ceremony … marks the first completed sidewalk project for this year.”

Even liberal commentators questioned the efficacy of such projects.

“If you live on that road and have to get around in a wheelchair this is a great improvement for you,” Columbia, S.C.-based liberal blogger Brad Warthen noted.  “But if you’re one of the taxpayers wanting some answers on what benefit you’re getting … it’s not so great.”

Indeed … which is the problem.

After demanding this money, rigging an election to get it and then fighting off an investigation to continue spending it – Richland County is doing absolutely nothing of any real value with its ill-gotten gains.

The penny tax exists for one reason: To funnel money to connected insiders and pet projects.

That’s why this scam needs to be shut down once and for all – and those who rigged the election (and illegally routed its proceeds) need to be held accountable.

SC Section 8 Awards: Is Your Community On The List?