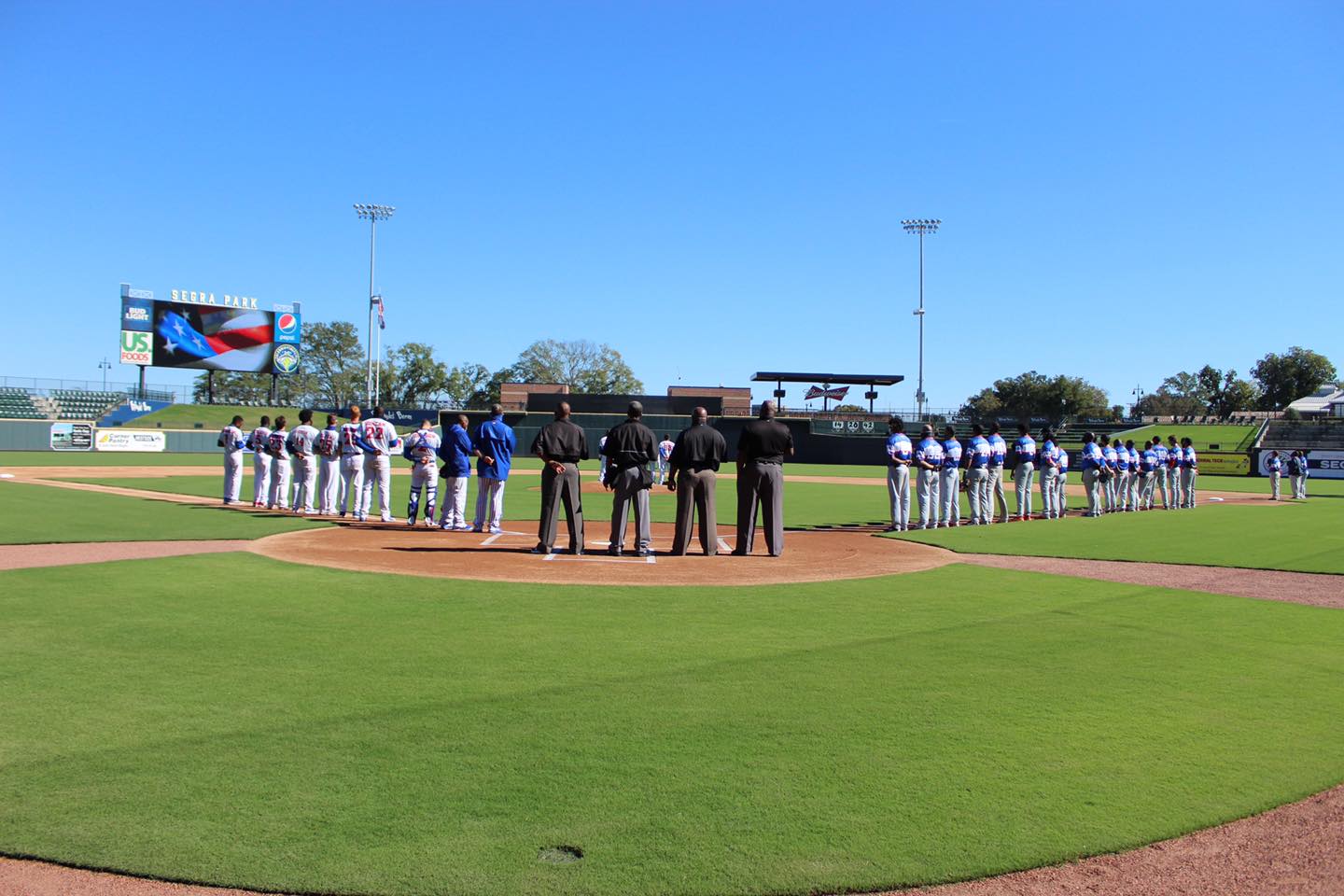 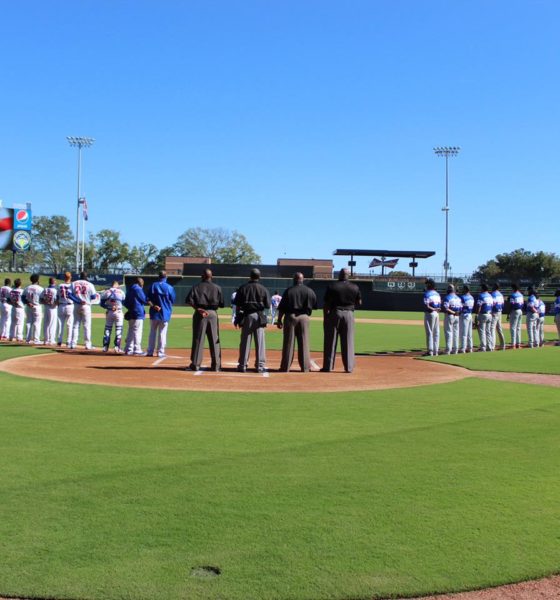 Breakups are hard, and virtual breakups hurt even worse.

According to DiComo, minor league affiliates for the New York Mets will now be located in Syracuse, Binghamton, Brooklyn, (all in New York) and St. Lucie, Florida.

“Kingsport and Columbia are gone,” he tweeted.

So apparently, yes. The Columbia Fireflies got dumped via Twitter.


But Fireflies’ president John Katz said the team will have a new parent organization soon.

Well, he said they “won’t be single for long.”

The Fireflies will have an MLB affiliate moving forward, according to an official statement from the team.

“The Fireflies look forward to announcing our new Major League Baseball affiliate in the coming weeks,” the statement said

According to the announcement, the change is a part of MLB’s restructuring with minor league teams.

A few days ago, the Yankees dumped the Charleston RiverDogs.

The good news for Columbia?

Actor Rob Schneider is visiting Segra Park for a Comedy Zone Night on November 20. Tickets are on sale for $35.00 and gates open at 6:30 p.m. EST.

According to the announcement, Segra Park – formerly known as Spirit Communications Park – was voted the 2016 Ballpark of the Year by BallPark Digest.

The stadium — which cost Columbia, SC taxpayers approximately $30 million to build is a cornerstone of the controversial Bull Street redevelopment project.