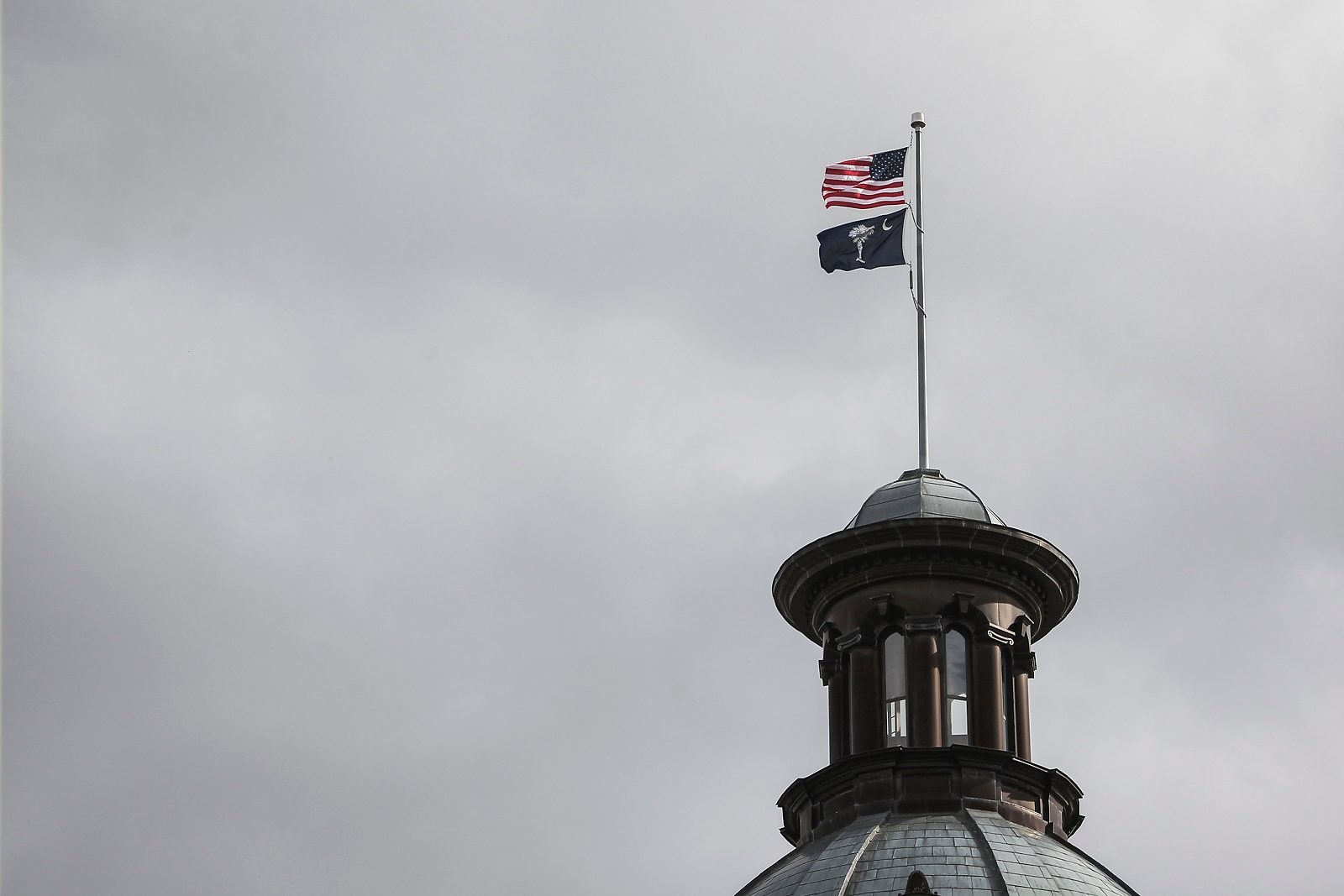 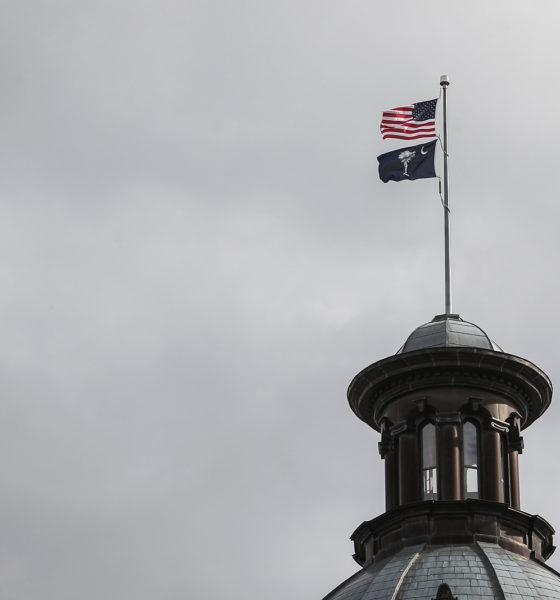 A member of the South Carolina House of Representatives is threatening to sue a prominent Lowcountry activist after the latter accused him of receiving kickbacks from a state agency as part of a multi-million dollar tax scam.

According to a November 7, 2020 email sent from Hoagland to dozens of recipients, Herbkersman is “laundering” kickback money through nine South Carolina restaurants he ostensibly owns as part of a $75-100 million “tax scam and fraud.”

The funds in question are “from millions in tax money issued by (Herbkersman’s) friend, Duane Parrish.”

Duane Parrish has led SCPRT since his appointment in January 2011 by former S.C. governor Nikki Haley.

Hoagland claimed it was “possible” Herbkersman, Parrish and Bluffton, S.C. advertising agency executive Kevin Meany were all “illicitly pocketing millions” in connection with this alleged scam.

Hoagland further questioned whether another state representative – Weston Newton – was “also getting a payoff” for allegedly being “friends with all these crooks” and “refus(ing) to do oversight” of SCPRT.

Newton is “the fourth musketeer,” according to Hoagland’s email.

Needless to say, Herbkersman was less-than-pleased with Hoagland’s missive, firing off a heated reply in which he referred to the coarse, credibility-challenged advocate as a “coward” – and vowing legal action against him over his claims.

“I’m going to have to sue you on that one, and I’m suing you in Florida, how about that little man?” Herbkersman wrote in an email response to Hoagland.

“If you can prove money laundering, do it,” Herbkersman added. “Show me the money littleman.”

Herbkersman went on to say that Hoagland – who campaigned against him in the 2020 election – was continuing to “waste (his) wife’s money,” a reference to the activist’s wealthy spouse.

“Cowards like you never get the fact that sane people don’t give a sh*t what you think and actually think you’re a bigger fool than before,” Herbkersman wrote. “Can’t waste a whole lot of time with you littleman, I hope that doesn’t hurt your cowardly feelings but I have real man work to do.”

“See you in court,” Herbkersman wrote in signing off.


In a follow-up email sent Monday morning, Herbkersman wrote that he previously owned seven restaurants – not nine – all of which he sold prior to running for office in 2003.

As for his heated response to Hoagland, Herbkersman implied it was warranted.

“He’s tried to assassinate the character of so many people who have done so much for this community, I simply won’t put up with his deranged ranting when it comes to attacking good people,” Herbkersman wrote.

As we have previously noted, this news outlet is no fan of Hoagland – or his reckless rhetoric. We have referred to him in the past as “insufferably antagonistic and menacingly vulgar,” someone whose “hate-filled missives have clogged email inboxes around the state for years.”

To Hoagland’s credit, however, he did bring an important case to the S.C. supreme court two years ago regarding tourism marketing agencies which receive taxpayer funding. Unfortunately, Hoagland lost that case – dealing a tremendous setback to legitimate efforts by others to hold quasi-government agencies accountable for their spending of taxpayer dollars.

Needless to say, we will keep an eye on court filings in the event Herbkersman makes good on his threat to sue Hoagland.

More importantly, we will continue to push for transparency as it relates to organizations which receive tax dollars … a worthwhile fight that is not de-legitimized by Hoagland’s rantings.

“In South Carolina, shadow governments have free reign,” we wrote in response to the 2018 case. “They can receive – and spend – your money with impunity.  And there’s absolutely nothing you can do about it.“

That must change … but anyone looking to the likes of Hoagland to effectuate such change is undertaking a grievous misplacement of faith.