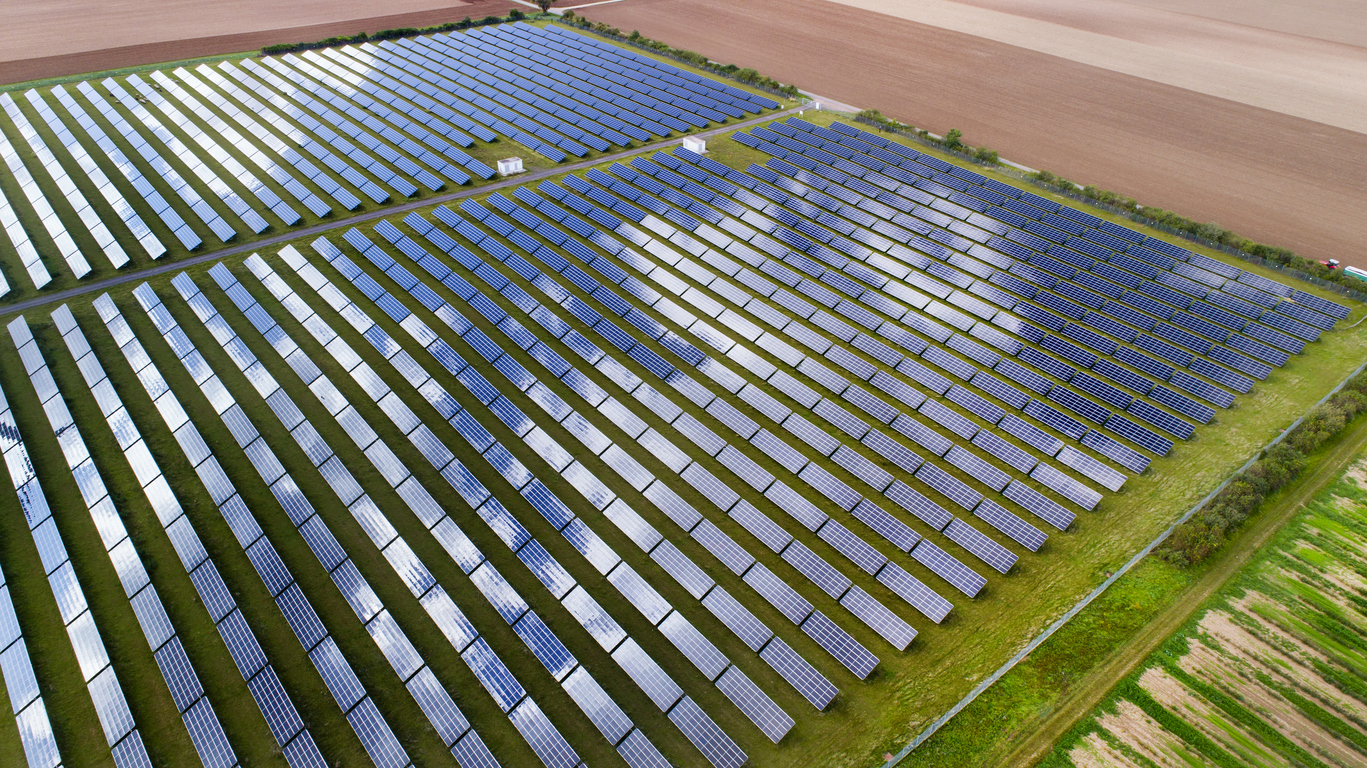 A new group touting itself as the “Energy Freedom Alliance” is pressing South Carolina lawmakers to advance a bill that it says would open up the Palmetto State’s energy marketplace and lower costs for consumers.

“No one should have to choose between heating and eating,” the group states in one of its mailings.  “We need the Energy Freedom Act.”

The mailing tells its recipients that lawmakers “have to act soon,” citing an April 10 legislative deadline for bills in the S.C. General Assembly to pass from one chamber to another without receiving a two-thirds supermajority vote. 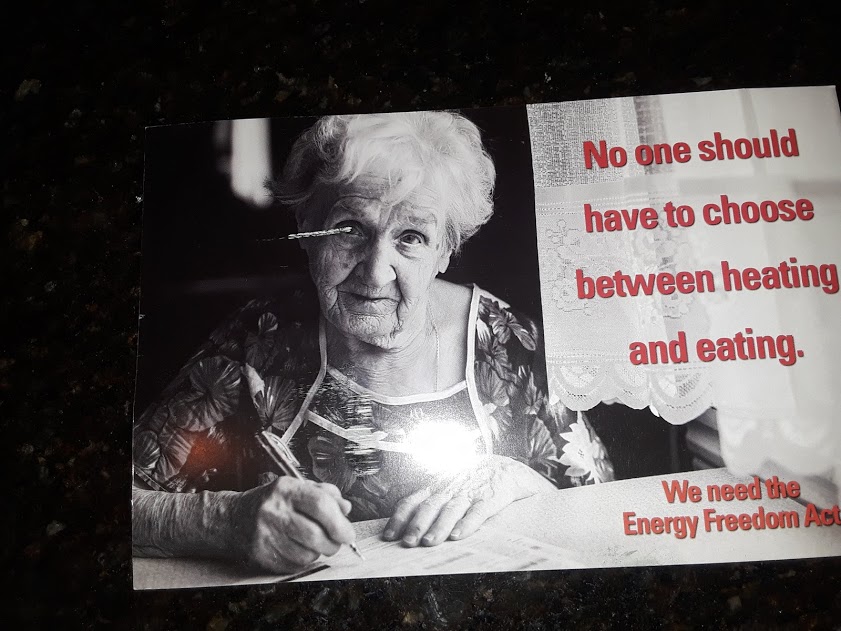 The legislation in question – S. 890 – is sponsored by state senator Tom Davis.

Davis says his bill “would require our state’s large utilities to buy wholesale power from independent power producers if, but only if, it is proved that those producers could build the power cheaper, and would require those utilities to then pass on the resulting savings to consumers.”

Davis said his bill would “not create a totally free energy market in South Carolina” but that enacting it would “be an important step toward an energy policy that strengthens our state’s independent power-production markets and gives ratepayers some much-needed relief.”

“We can’t wait any longer to take that step,” he told us.

We agree … although there is some concern that Davis’ legislation goes too far in its concessions to the solar power industry (particularly as it relates to large-scale projects).

Critics call the legislation a special interest giveaway, one that would rig the state’s market toward solar power and ultimately force utilities to pass higher costs on to consumers.  They are specifically concerned that the legislation mandates long-term contracts that could put consumers on the hook for higher rates in future years.

One lawmaker who opposes the bill told us it was a “straight up giveaway to solar.”

According to this lawmaker, the proposed legislation would end up “costing consumers big money over time.”

“They did it in North Carolina a few years ago, and now consumers are on the hook for $1 billion more in costs than they would have been without it,” the lawmaker said.

That’s a reference to data provided by Duke Energy, though, which solar providers have disputed.

“The statement Duke made that customers are overpaying for solar is just plain wrong,” one industry advocate in North Carolina told The Charlotte Observer.

So … who is behind these mysterious mailings?  It’s not immediately clear as the group’s website contains no identifying information.

But lawmakers have no doubt as to the source of the campaign.

“Big Solar is buying the State House … (and) they’re getting much more sophisticated in their lobbying,” one lawmaker said.

According to our sources, the mailings and accompanying radio ads are the handiwork of Bret Sowers – chairman of the South Carolina Solar Business Alliance (SCSBA) and vice president of Southern Current, a company which bills itself as the “leading developer in the residential, commercial and utility-scale solar markets with hundreds of systems currently providing power to customers across the Southeastern United States.”

Our view?  As we’ve stated repeatedly in the past, our energy policy is simple: Whatever keeps America’s lights on and motors purring at the lowest cost to consumers.  Oh, and no government intervention … which in the aftermath of South Carolina’s recent #NukeGate debacle should go without saying.

As for the mail pieces, it’s the marketplace of ideas people … so ultimately we don’t care who is behind them.